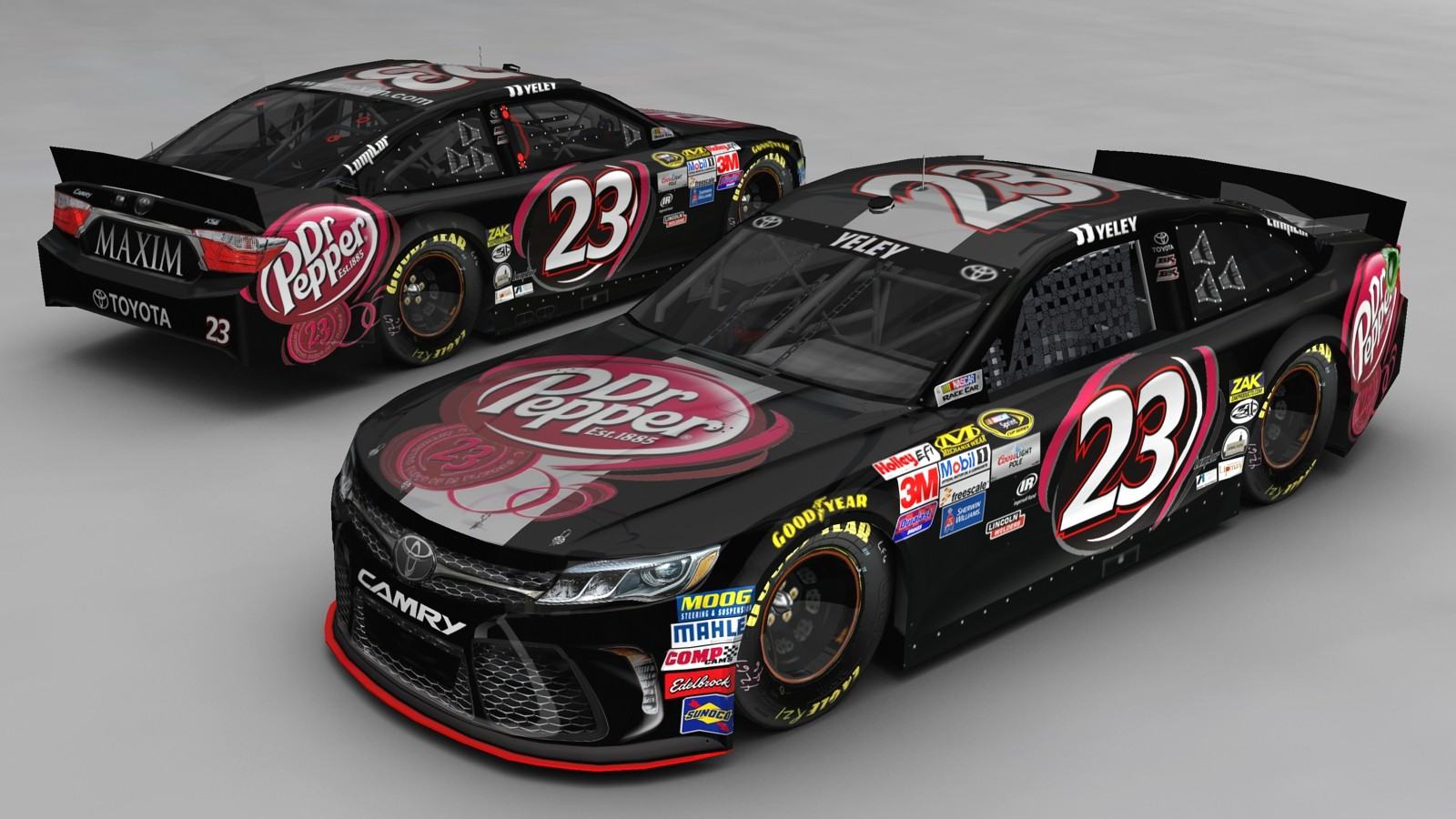 According to a report featured on Motorsport.com, David Ragan, who filled in for the injured Kyle Busch and drove the #55 Micheal Waltrip Racing Toyota Camry in 2015, is moving to BK Racing for 2016. He will pilot the #23 Dr. Pepper Camry.

“We’re trying to build a team that works together,” Devine said.