2018 NFL Draft Could Turn the Browns Into a Winning Team 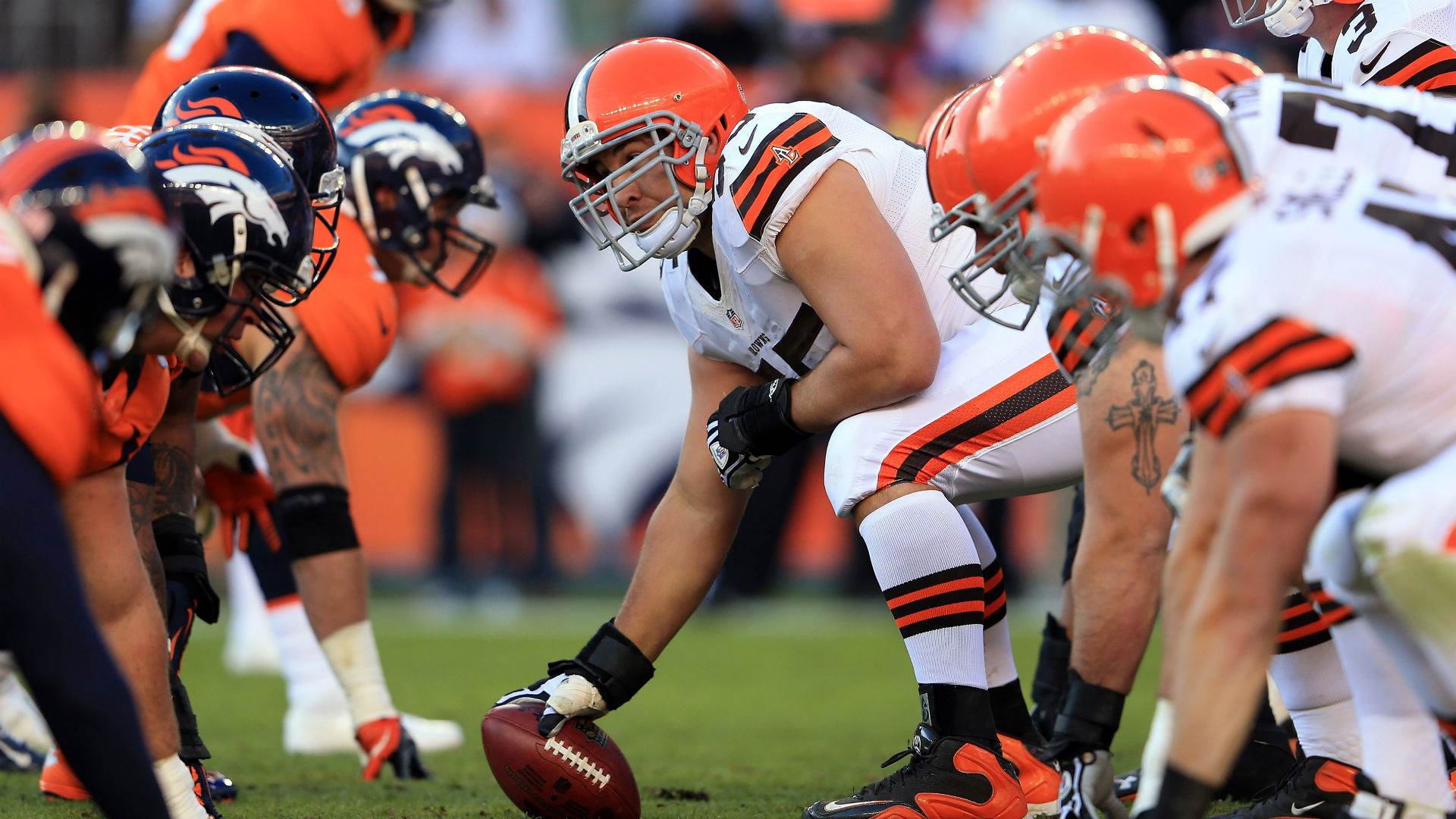 The Cleveland Browns haven’t won a single football game since December 24th, 2016. For years and years, they’ve been struggling to get back to being a competent team in the NFL. For what feels like forever, they’ve become a franchise known for a losing tradition and for being unable to find a starting quarterback.

They’ve traded away top picks in the Draft, letting quarterbacks like Deshaun Watson, Carson Wentz and Jared Goff go to other football teams. They’ve played “Moneyball” piling up a huge amount of draft picks instead of actually using them.

This time around, they hold the first and fourth overall selections in the NFL Draft, which is set to start in just a few hours. And this time, they have the chance to legitimately become a winning football team.

One thing is for sure: the Browns are not trading out of #1. They’re staying put and picking a quarterback. For them, it’s time to grow up under new General Manager John Dorsey and acquire blue-chip players to change the path of the franchise.

The pick will likely be among Josh Allen, Sam Darnold and Baker Mayfield. To me, Sam Darnold is the best quarterback available this year followed by Josh Rosen. Whoever the pick is, as long as it’s a quarterback, it’ll be difficult to argue how right they were until a few seasons pass.

There was an era in which it didn’t matter who was under center for Cleveland. The thin roster of the team wasn’t enough to compete even if they had a quality starting quarterback. That time, though, has come to an end.

Cleveland’s defense is legit and counts with very promising talent. Despite Joe Thomas’ retirement, the offensive line is more than solid and has key pieces to protect their QB in the passing game and open holes for the running game. The Browns may not be close to being Playoff contenders, but they won’t be your win-less team any time soon.

With the fourth overall pick in the Draft, the Browns should stay put and take their guy. It’s not time to pile up more draft picks, but to select legit football players. Dorsey will probably be deciding between the guy considered a generational running back, Saquon Barkley, and the best pass rusher in the Draft, Bradley Chubb.

Barkley would take a lot of pressure off the rookie quarterback’s shoulders and provide Cleveland with a rushing attack capable of deciding football games on Sundays. On the other hand, Chubb will make their defensive line a very terrifying front for opposing teams. It won’t be an easy task to handle Myles Garrett and the NC State’s product at the same time.

It doesn’t stop there. Cleveland holds the 33rd, 35th and 64th pick in the Draft. Three second round selections that can land them a starter (or two) in the defensive backfield, a replacement for Joe Thomas tackle and maybe even another offensive weapon.

It’s hard to see the new front office in Cleveland mess this one up. They have a unique chance at building a winning team right now. But it’s key for them to remember the time for piling picks should be over. It’s time to add the missing pieces to a talented roster that should be able to win football games next season.

Instead of owning the Draft by loading up via trades, it’s time to own it by drafting football players.