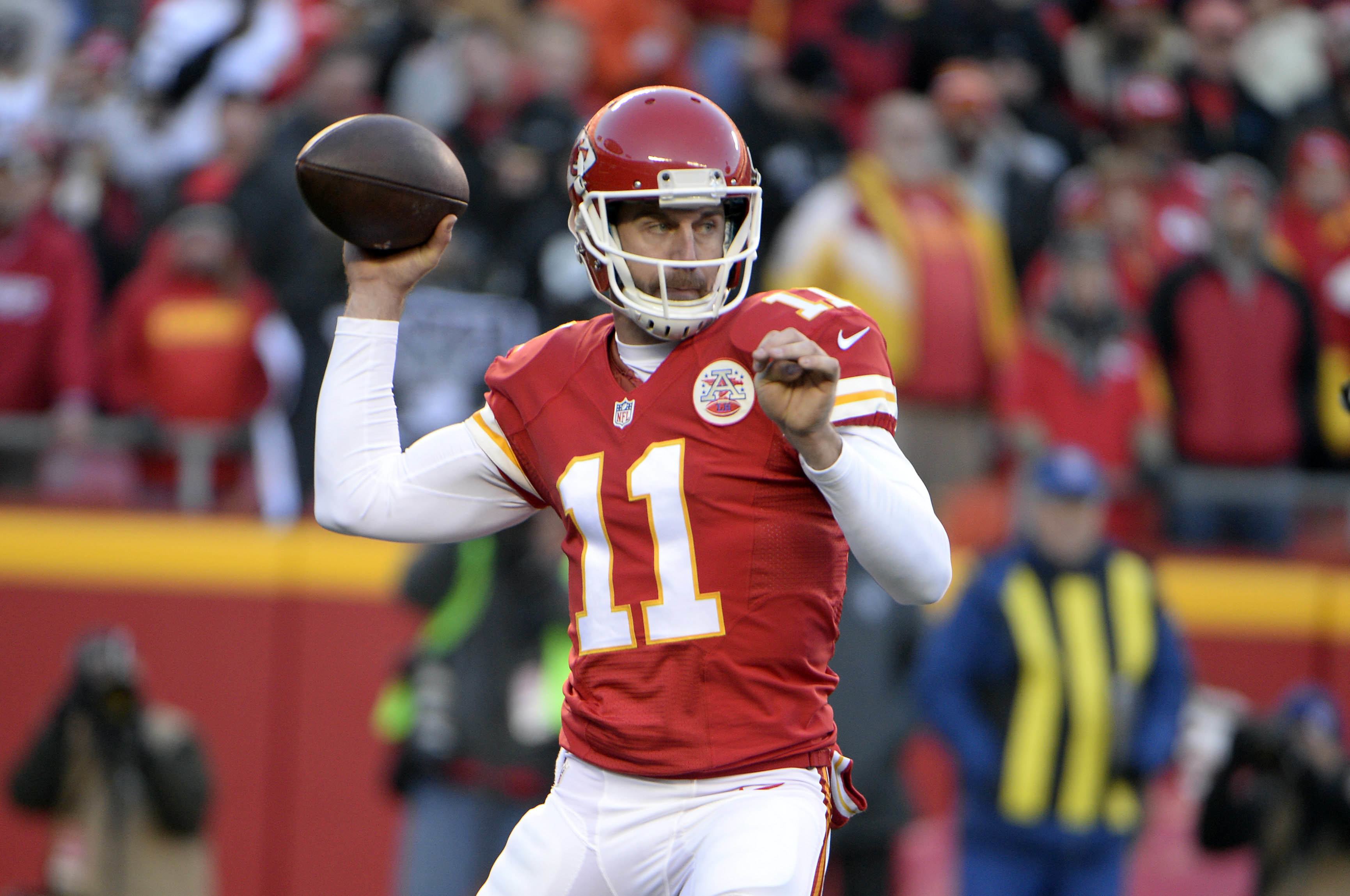 Despite earning a close win over the Jacksonville Jaguars on Sunday with Nick Foles starting at quarterback, the Kansas City Chiefs announced today that Alex Smith will start next week against the Carolina Panthers.

Smith suffered a concussion in the Chiefs week 8 game against the Indianapolis Colts, forcing him to miss their week 9 contest.

Without Smith, the Chiefs squeaked by the Jags 19-14. Foles had a somewhat decent day, throwing for 187 yards and a touchdown, and completing 60 percent of his passes.

Smith has a history of concussion, losing his job in San Francisco to Colin Kaepernick after missing time with a heady injury, despite reaching the NFC Title game the season before.

The Chiefs are now 6-2, and trail only the Oakland Raiders in the AFC West.