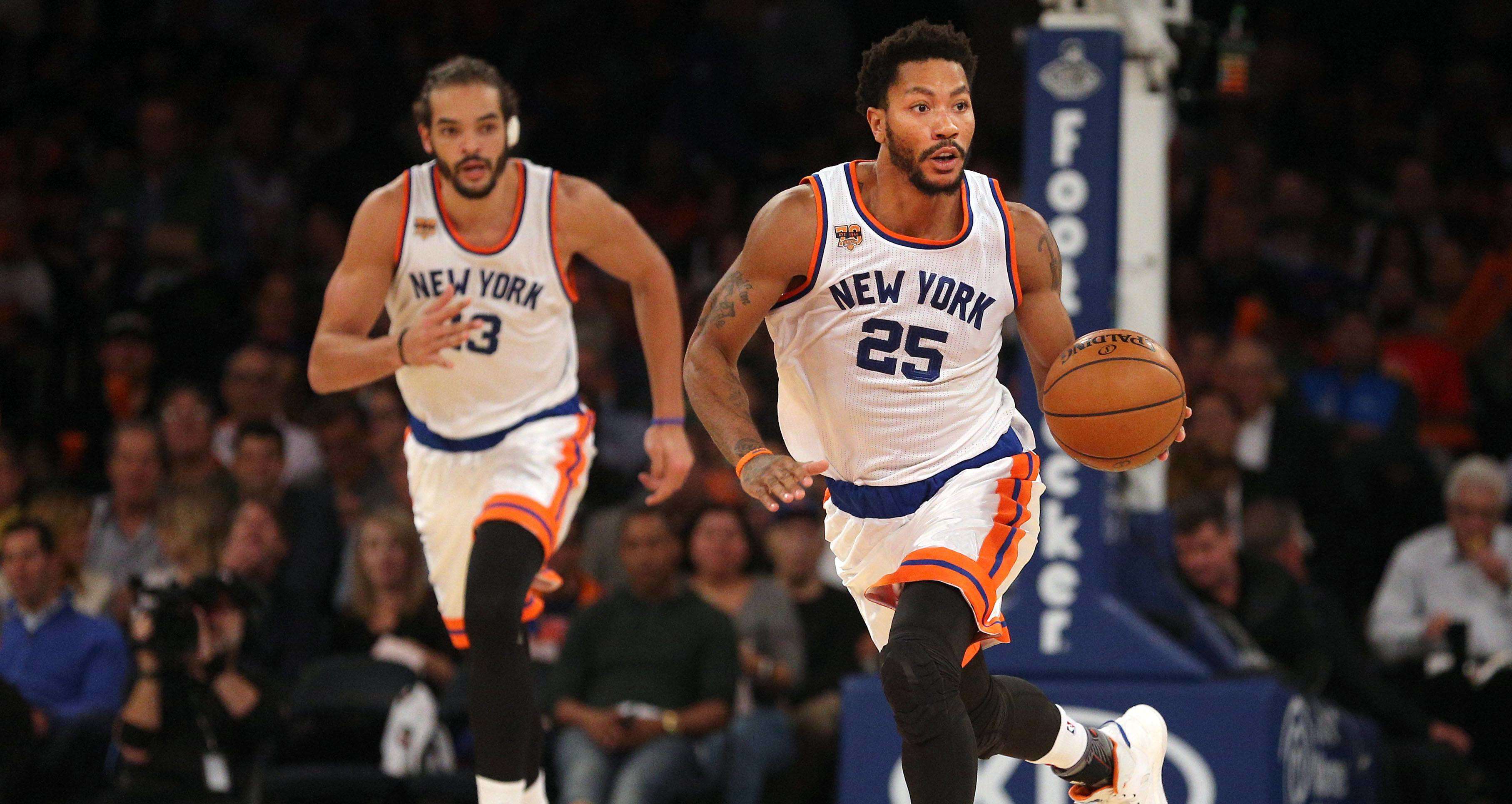 In front of a quiet Garden crowd in New York tonight, the Knicks fell behind big early. Even in the third quarter, the Knicks faced a double digit lead.

Then, star forward Carmelo Anthony showed just why he is a star, making six straight shots and scoring each of the Knicks next 14 points. Willy Hernangomez came through with a huge block late in the quarter, giving the Knicks all the energy they needed to pull away late.

Three point shooting made the distance for New York, hitting 10 en route to a 38-25 domination in the game’s final quarter.

After a scoreless first quarter, Melo scored 22 in the final three stanzas, including a huge 14 point third quarter. Kristaps Porzingis added 21 of his own points, grabbing 8 rebounds along the way.

The Nets outperformed their expectations in the first half, before giving away their 14 point lead in the games final 24 minutes. Center Brook Lopez had a huge game, scoring 21 points and tallying up 3 blocks in the loss.

With the loss, the Nets fall to 3-5 with a trip to Phoenix up next. The now 3-4 Knicks will face their rival Boston Celtics on Friday night.