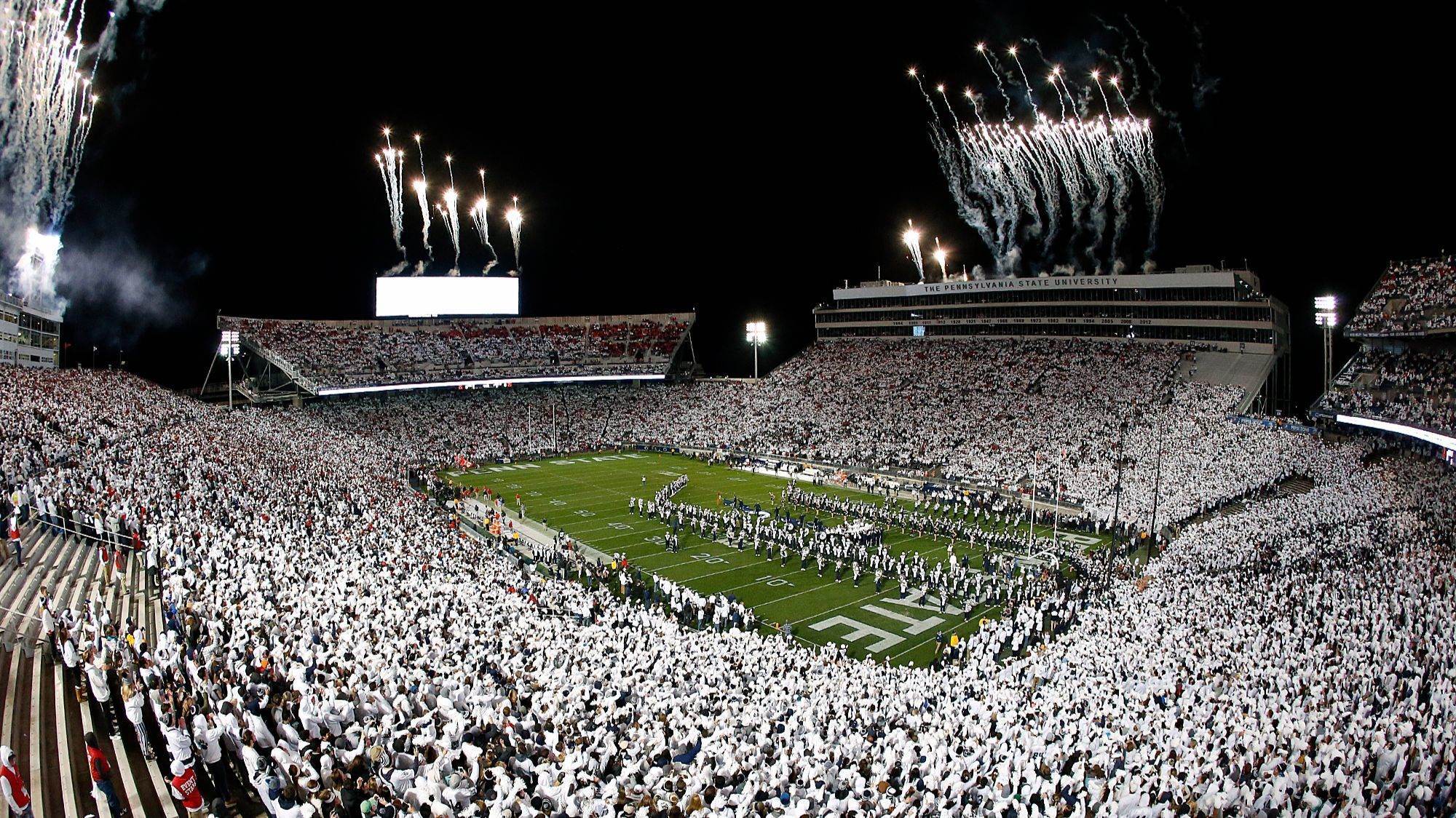 It’s only September and we have five ranked versus ranked match-ups! This weekend right here is why we love college football. Two top 10 games will be played this Saturday along with three others featuring top 25 teams battling it out on the field.

It’ll be a fun one! Here are my picks for the best games in week 5 of the NCAA football season!

The Texas Tech Red Raiders have put themselves on the map, ranking in the top 25 after opening their season 3-1. This time, they face one of the best offenses in the entire country as they host the Will Grier led Mountaineers from West Virginia.

This will be a high scoring game and a dangerous road test for West Virginia, but I think they get it done in a 70+ points thriller.

The Fighting Irish should be excited about the switch at QB that handed the reigns to Ian Book, who led Notre Dame to a dominating win versus Wake Forest. Stanford is also coming off from an exciting win, but in a different sense. They were able to pull off an impressive comeback in Eugene, Oregon and took the game all the way into overtime to win by seven.

A very underrated rivalry in college football will play for the 22nd consecutive season and this time, both teams are ranked in the top 10. I would take Stanford for this one before the season started, but I’m concerned about Cardinal’s RB Bryce Love. He doesn’t look the same and this is a game that requires that sort of a play-maker to take the W. Give me Notre Dame at home.

Penn State will host a whiteout game against Big Ten rivals Ohio State, in a game that will definitely have playoff implications. This will be the Buckeyes’ second game with head coach Urban Meyer back from a suspension. Both teams are incredibly talented and led by two pretty capable quarterbacks.

This feels like one of those games that will be defined by who makes the last mistake on the game. This might be the toughest game to call this week, but I’m taking the Buckeyes. Such a talented team in every single position. Tough win on the road for QB Dwayne Haskins over the Nittany Lions’ Trace McSorley.

BYU surprisingly beat Wisconsin a couple of weeks ago and now has another chance at an upset when they face the Washington Huskies on the road. QB Tanner Mangum has providaded the Cougars solid play as a signal caller and with a pretty decent run offense, this could become a complicated game for the Huskies.

However, Washington’s HC Chris Petersen has put together a nice team led by QB Jake Browning and has a superior team on both sides of the ball. I don’t expect BYU to keep this one close, or to upset anyone this weekend.

Last but not least, this week we get another Top 25 Pac-12 match-up at night. After letting a secure win go away versus Stanford last Saturday, the Oregon Ducks look to bounce back on the road as they face a pretty underrated California team. It will prove to a tough test with such a loss lingering in the Ducks’ heads.

The Golden Bears are undefeated and have beaten some good teams in their first games, including BYU. Their defense will put Justin Herbert to the test and could turn this into an interesting game by forcing three and outs and turnovers. However, I think the Ducks are able to look past last week and bounce right back into Pac-12 contention.