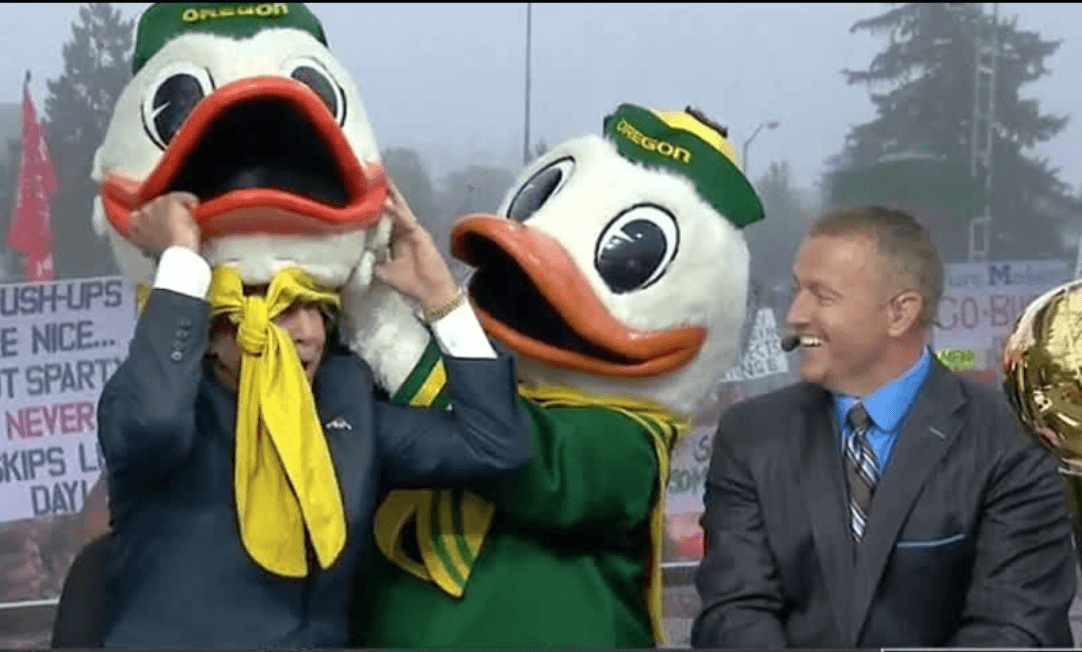 Last week was a tough hit to my overall record in college football picks this season. Florida upset LSU and so did Texas A&M versus Kentucky. This week also presents us a lot of quality football games and a lot of potential for upsets across the country.

Here are my picks for the week 7 top games in college football action. Enjoy!

It’ll be an interesting SEC match-up as the Georgia Bulldogs get ready to play in one of the toughest college football stadiums. LSU is looking to bounce back after a surprising loss last week, but they’re trying to do so against the number two ranked team in the country.

Georgia is no joke. They’ve been dominant on offense and on defense and led by Jake Fromm, they’ll face a challenge versus the Tigers’ defense. But they know what’s at stake. They know losing this game could cost them their playoff berth once we reach the season finale.

I got the Bulldogs winning a very close one on the road. The Tigers are seven points underdogs and I expect them to cover that.

Penn State’s lonely loss came in a thriller game against the Ohio State Buckeyes but they’re still a pretty decent team led by QB Trace McSorley. The Nittany Lions’ receivers have struggled in 2018, making McSorley the QB with the most dropped passes in a Power 5 school.

The Spartans come into this game as 13 point underdogs, but they will keep it closer than that with quality play at QB plus Mark Dantonio doing his thing as a head coach. Even still, Penn State is a very talented football team and I don’t see them walking away from Happy Valley without a win.

A fun Pac-12 game is upon us as two one-loss teams get ready to battle it out in a ranked versus ranked game. Justin Herbert is one of the top prospects in the nation and will face a loaded secondary full of future pros.

Oregon is coming from a bye week and playing at home, I expect them to shock the world against a Jake Browning who has yet to live up to the hype. Gimme that Duck!

This a huge “measuring stick” game for the Michigan Wolverines. They’ve gotten a fair share of blowout wins over not so strong opponents and Wisconsin will provide an interesting match-up. These are two top 15 teams that seem very, very close in terms of level of play.

With the #1 ranked defense in the country, I will take the home team in a low-scoring thriller. I’m trusting Jim Harbaugh once again, hoping that I’m not wrong once again…