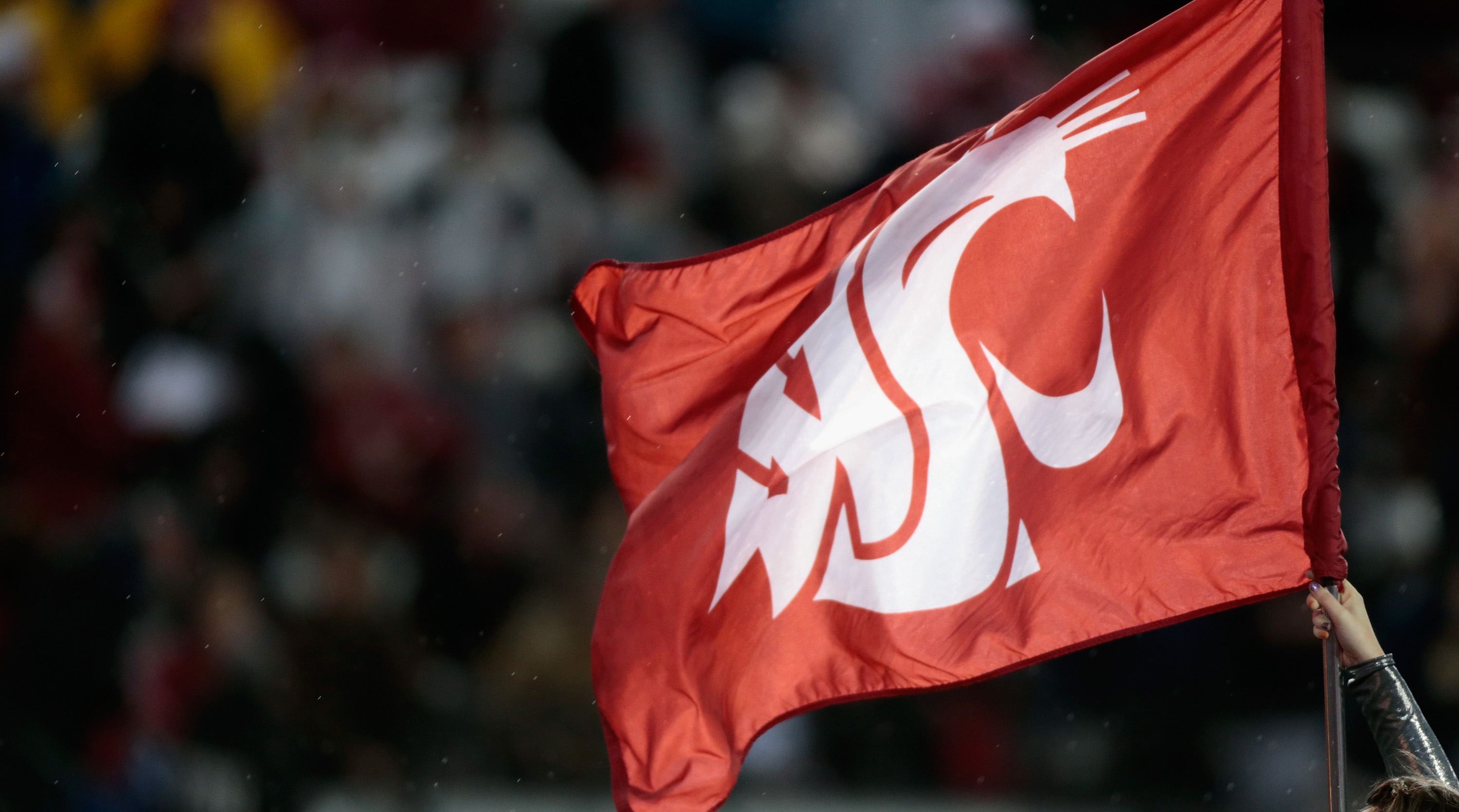 We are heading into a remarkable weekend of college football that will feature four top 25 matchups across the country. Not only that, but the official College Football Playoff Committee rankings will be released by the end of the month, which makes upcoming games all the more exciting. Teams are looking to make statements on the field and be considered on the top four.

Let’s get to the picks!

Michigan State is coming from a shocking win on the road versus Penn State that surprised everyone in the college football world. Mark Dantonio is known for his upset wins and has put his beloved Spartans in the Top 25 once again.

But Michigan is a very good team. This could be the year in which Jim Harbaugh turns the page and flips the entire narrative of his time coaching the Wolverines. I expect his defense to continue dominating on the field and lead Michigan to back-to-back wins versus Top 15 opponents.

North Carolina State has made its way up to the 16th spot on the AP poll after starting their season 5-0. However, there’s a reason why Las Vegas sees Clemson as a 17.5 favorite. N.C. State hasn’t faced any strong team and with a true road test in Death Valley.

Clemson has struggled against weaker opponents, but we’ve seen them dominate stronger opponents when they need to. A strong defensive performance will keep N.C. State on check all night, and I’m confident this is a game that Clemson will win big.

LSU is at a tough spot emotionally. They just beat the then #2 team in the country, the Georgia Bulldogs. Coach O has made a great job with his Tigers but can they keep it up?

Mississippi State hasn’t lived up to the Nick Fitzgerald hype through six games. They are 4-2 and have struggled against stronger teams. If this game was in Mississippi I’d lean towards the upset.

However, the game will be played on Death Valley under the lights. Geaux Tigers.

If you’re a diehard College Gameday fan like me, you’re excited for this football game just because of good Ol’ Crimson. For 15 years, the Washington State flag was waved on air during College Gameday. It has traveled to many games across the United States, it’s been on 72 cities and finally, as the Cougars broke into the Top 25, they got Gameday.

It will be a fun Pac-12 game and Oregon should be worried about the potential upset on the road against a team that is fresh off a bye week. Ultimately, I think the Ducks prove to be too much for this Washington State team.

Justin Herbert will have another chance to play on primetime  and impress the nation. I expect him to do just that.