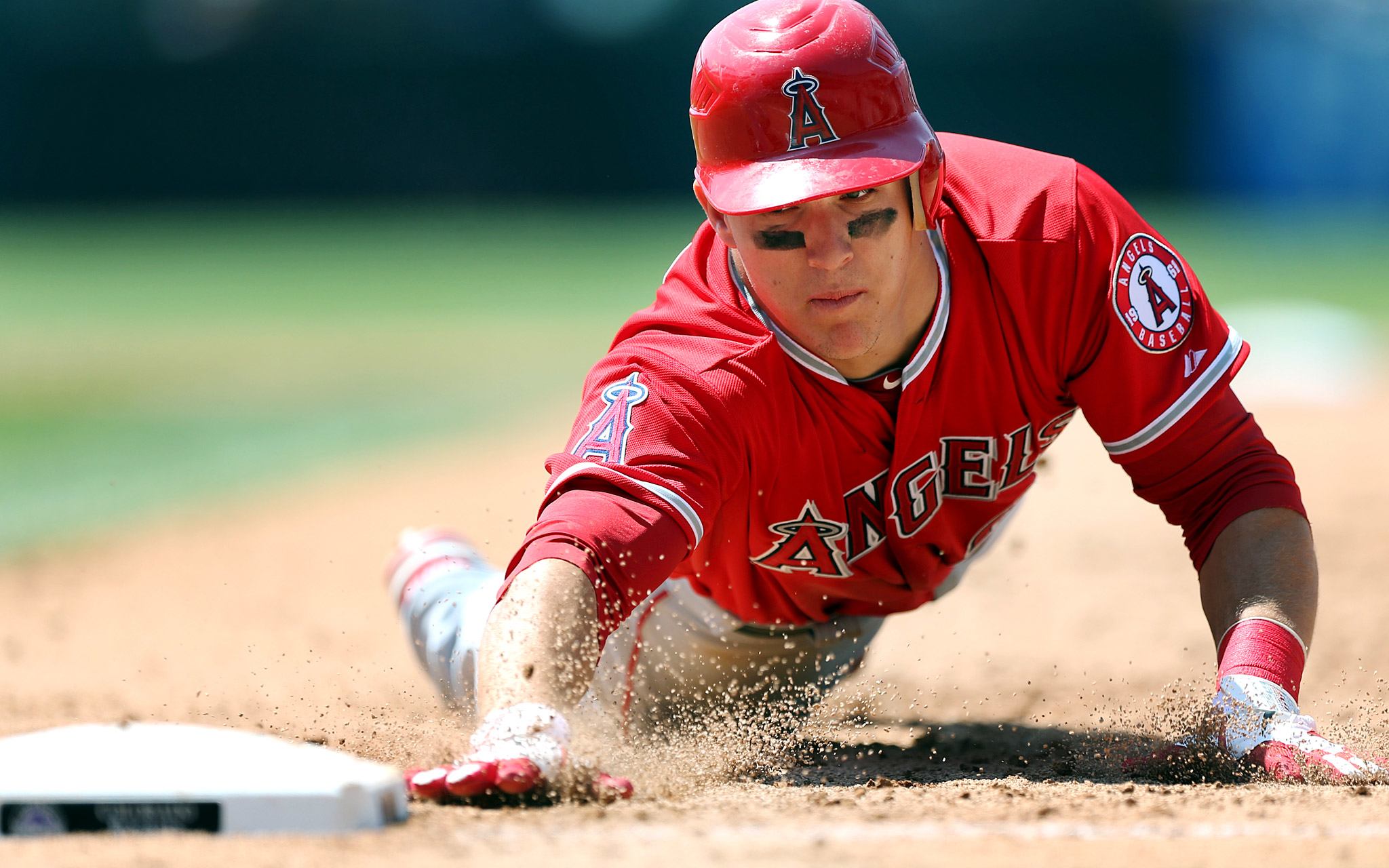 Trout is the only player in the history of baseball to finish either 1st or 2nd in MVP voting in each of the first 5 full seasons of his career. That is absolutely insane. Trout has literally been one of the, if not the, best players in baseball since the very moment he came into the league.

Players like this don’t come around often, if ever. Congratulations to Mike Trout!