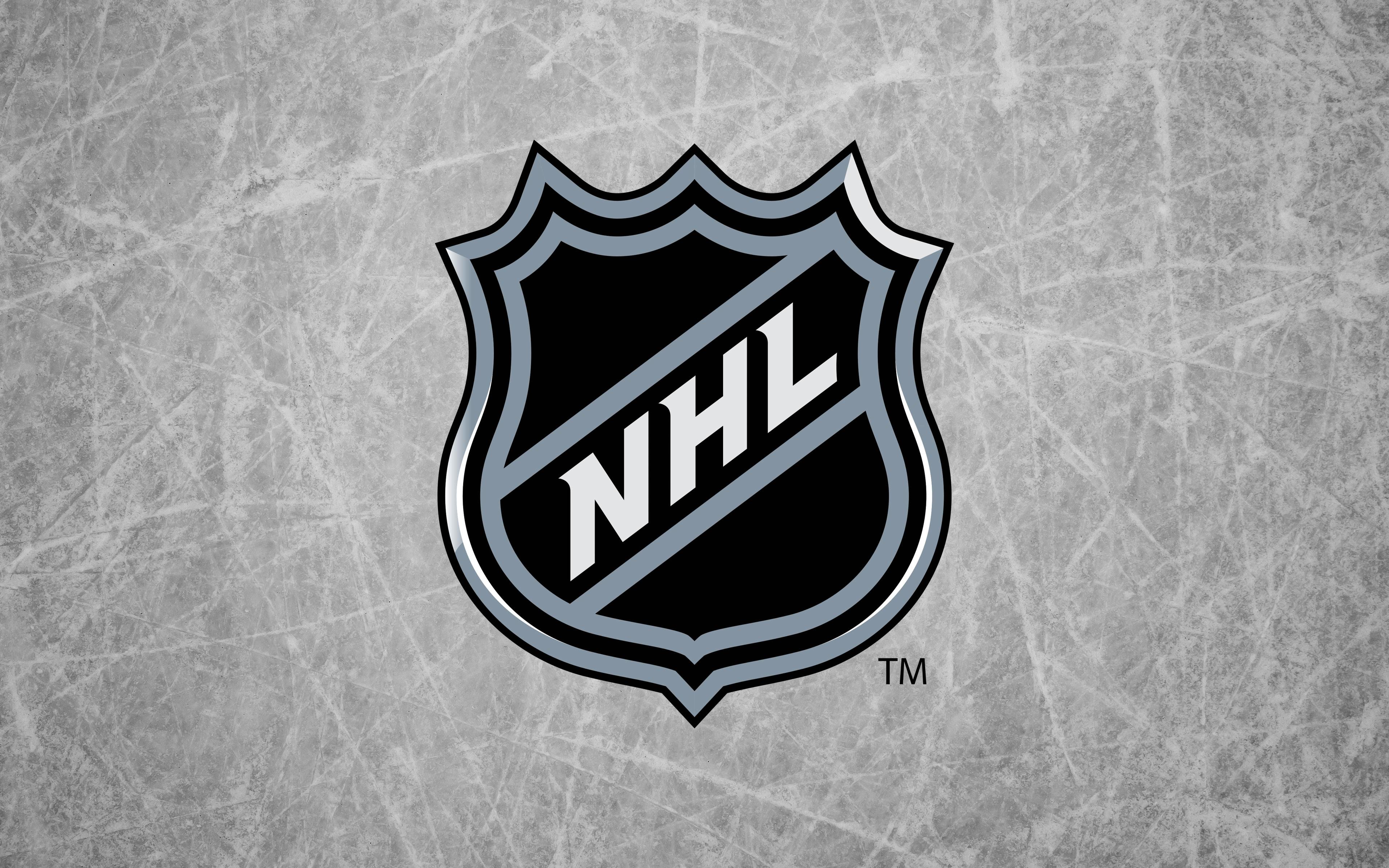 After covering the teams that won this NHL offseason, it’s time to get to the clubs that have struggled this summer. Of course, this wasn’t a very deep free agent class which made things all the more competitive for teams to improve. The running theme throughout this piece will be missing out on retaining or capturing big time players for the three clubs below.

So, let’s jump right in with the New York metro area.

The above photo captures just about everyone affiliated with the New York Islanders’ reaction to John Tavares leaving for the Toronto Maple Leafs. Their franchise leader and cornerstone has now moved on and the Islanders and their fans are left to pick up the pieces. It’s particularly disappointing considering the offseason started with some big and positive change.

They did their best to keep number 91 in New York but fell short, so they have looked to retool this roster. They’ve made a flurry of moves to bolster their forward group and address the gaping hole in net, and there’s a lot to digest with these moves.

We’ll begin with the new face between the pipes as the orange and blue signed former Senators and Sabres goaltender Robin Lehner. The big, Swedish goalie was signed to a one year, $1.5-million contract, a pretty low-risk move. The real mystery is Lehner himself. He really is a mixed bag as a player and person.

There is the good version of Robin Lehner, who can win games with saves like this…

And in stark contrast, there’s the unhinged and often unfocused Lehner starting trouble…

With the ultimate wild card in goal, we look to the rest of the Isles moves.

Lamoriello and Trotz have looked to bulk up the roster by reacquiring fan favorite Matt Martin from the Leafs and adding Leo Komarov, Tom Kuhnhackl, and Valtteri Filppula to the mix as well. No disrespect to these players, they are all NHL regulars, but they don’t move the needle for this group at all.

The most intriguing signing they made was KHL forward Jan Kovar. He’s put up some nice numbers in Russia, but only time will tell if he can transition to the NHL at this stage of his career. At the end of the day the Islanders find themselves in a tough situation without Tavares. With what feels like a franchise that is once again rudderless, this could be a long season.

There is good news though, Islander fans, you still have Mathew Barzal.

Last season, Taylor Hall unexpectedly led the New Jersey Devils to the playoffs with his best career season. The team took a huge step forward, and after the surprisingly strong campaign, figured to bolster a roster in need of reinforcements to reach the same heights next season. But as is often the case, the best laid plans don’t come to fruition.

As great as Taylor Hall was last year in route to winning the league MVP award, he needed a few sidekicks to take the load off his shoulders. However, the Devils have failed to add any difference makers to this roster.

They looked like ideal landing spots for free agents like James Van Riemsdyk, James Neal, Calvin De Haan and Paul Stastny. These were all players that would have absolutely helped to improve this roster.

Somehow, with almost $20 million in available cap space, which has remained virtually untouched throughout the summer, this offseason has been a failure for GM Ray Shero. Shero couldn’t even manage to re-sign Patrick Maroon and Michael Grabner, a pair of forwards who he acquired for a sizable set of assets at the trade deadline. A pair of acquisitions he admitted were mistakes on his part as the team wasn’t ready to compete in the playoffs, even with them on board.

The amount of inactivity feels like it has set this Devils team up to fail before the season starts.

There are still players who the Devils could jump in the trade market for like Artemi Panarin and Erik Karlsson, but they don’t seem to have the assets to acquire either player. Shero has been backed into a corner having shown all his cards.

If Shero doesn’t pull something out of the bag here late in the summer, next season may be a step backwards for the Devils.

After a tough-luck elimination at the hands of the Vegas Golden Knights in round two, the San Jose Sharks felt they were back on track to becoming contenders.

Their savvy deadline acquisition of winger Evander Kane paid off in spades with big-time production down the stretch and in the playoffs. Kane signed a massive extension to stay in the bay area, a big time win for GM Doug Wilson, who gave up a decent package to acquire Kane from Buffalo.

Wilson followed up closing a deal with Kane by signing a long-term extension with star Center Logan Couture. He also inked Tomas Hertl to a new deal, effectively locking down his core for years to come. But there was the expectation that San Jose would make a play for some of the bigger names on the market.

Wilson’s offseason started with him acquiring controversial winger Mike Hoffman from Ottawa, only to deal him hours later.

The consecutive trades involving Hoffman cleared cap space and allowed the Sharks to pick up more assets for future deals. With cap space available, they were players in the Tavares, Van Riemsdyk and Neal sweepstakes but they failed to land any of the three.

Doug Wilson also pursued a trade for Sabres Center Ryan O’Reilly but the deal never materialized, and O’Reilly eventually landed in St. Louis. San Jose now has just over $4 million in available cap to spend, but that doesn’t mean they can’t make another deal.

With Artemi Panarin and Erik Karlsson still on the market and looking to be traded by the start of training camp, the Sharks are an ideal landing spot for both. Unlike the aforementioned Devils, San Jose does have the assets to make a deal happen for either player.

It feels massively important that Wilson find a way to make a move here before the season gets going.

The Sharks have a good team with experience and talent, but they lack a truly dynamic player up front like Artemi Panarin. If San Jose can acquire the winger from Columbus, they can jump Vegas in the standings and have the upper hand in the playoffs with his game breaking ability in the lineup.

This team still has a window to win an elusive Stanley Cup, Doug Wilson must now seize it.

As always you’re welcome to join the conversation with me about the NHL on twitter @PBPNick. Sit tight hockey fans, the season is just around the corner and I think the stove will heat up one more time before training camp begins.