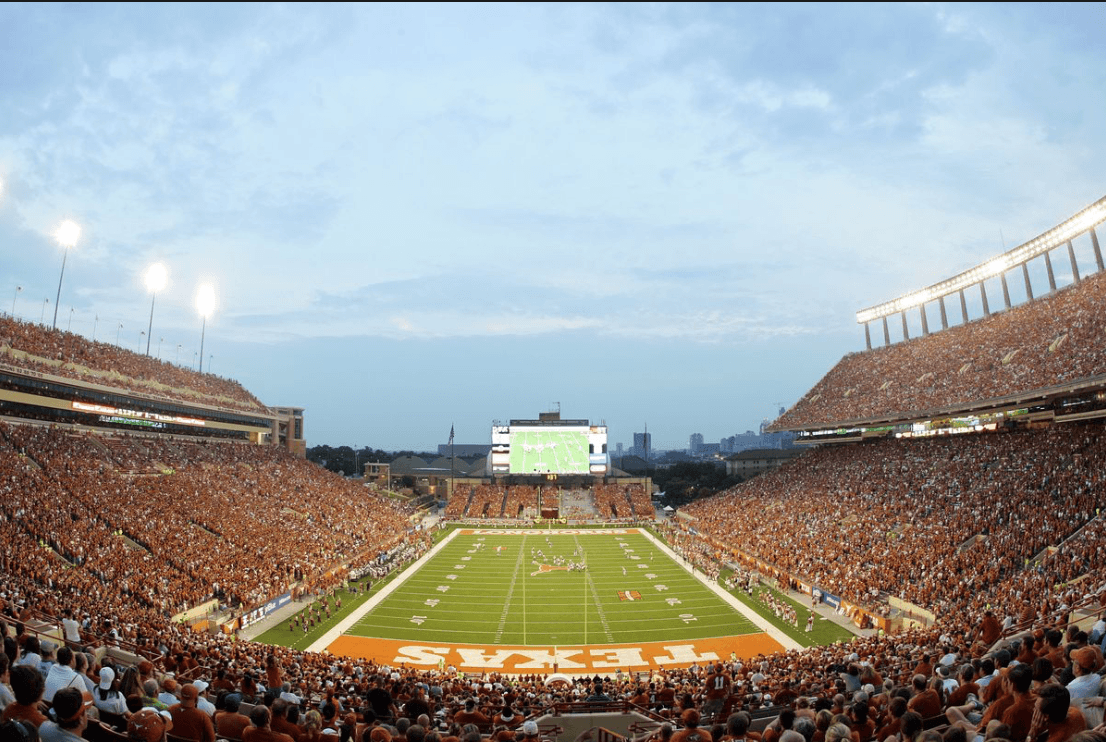 Here are my picks for week three of the college football season. Once again Mauricio Rodriguez and I are picking four games. Two of these games may very well have playoff implications. We’ll also see the completion of a trilogy between two non-conference opponents who have played some legendary games in the past. So let’s get to the picks.

We begin with a Big 10 meets Big 12 matchup in Fort Worth, Texas, as the TCU Horned Frogs host the Buckeyes of Ohio State. This is the third and final game for the Buckeyes without Urban Meyer but it is far and away their toughest test. They’ll have the challenge of dealing with one of the country’s most explosive players, TCU wideout Kavontae Turpin. Turpin can do a lot of damage and this TCU team is dangerous in a game like this. Head coach Gary Patterson is known for crafting a gameplay to beat a team like Ohio State.

But I don’t think they have enough to stop Dwayne Haskins, Nick Bosa, and the rest of the Buckeyes’ big guns. Ohio State hasn’t faced much competition at all so far, so it will be interesting to see them react to adversity in this one. But I’ll take Ohio State in a close one over the Frogs.

The only conference matchup of our four picks this week features two of the SEC’s top programs. This battle of Tigers pits LSU against Auburn at Jordan Hare Stadium. Both are 2-0 on the season and have a marquee victory on their schedule as Auburn pulled one out against Washington while LSU blew out Miami. There are a lot of questions for LSU that will be answered in this one. Is Joe Burrow the answer at quarterback? Can coach O get his first marquee win in Baton Rouge? The better quarterback will win this game Saturday and I expect that quarterback to be Jarrett Stidham. I’ll take Auburn over LSU to give War Eagle a leg up in the SEC.

Our third game sees the Mountain West’s Boise State Broncos travel to Stillwater, Oklahoma, to face the Oklahoma State Cowboys. These 2-0 teams are looking to move up the rankings with a big win here. These two offenses have the chance to break the score board with Brett Rypien quarterbacking the Broncos against the Pokes with Taylor Cornelius playing under center. The X factor in this ball game, aside from Mike Gundy’s mullet, is Cowboys’ running back Justice Hill, look for him to have a big game against this Boise State defense as the Cowboys will win this one in a shootout.

USC and Texas facing off last year at the Coliseum

The final game we’ll pick this week is the third installment of a trilogy as the USC Trojans will travel to Austin to face the Texas Longhorns. These are two 1-1 teams that each have an ugly loss on their schedule. The Horns dropped their opener in embarrassing fashion to Maryland at Fed Ex Field while the Trojans were man handled by Stanford last week. Now I’m not going to proclaim that Texas is back in this one, but I like the Longhorns to win at home. Tom Herman needs a win against a good program to take some of the heat off him and I think this group can rise to the occasion this week, backed by a raucous home crowd. It should be a tight one like the last 2 matchup’s, and just like the 2005 Rose Bowl, Hook’em Horns finds a way to win.

Share your thoughts with me on all the college football action on twitter @PBPNick. Enjoy the games everyone!