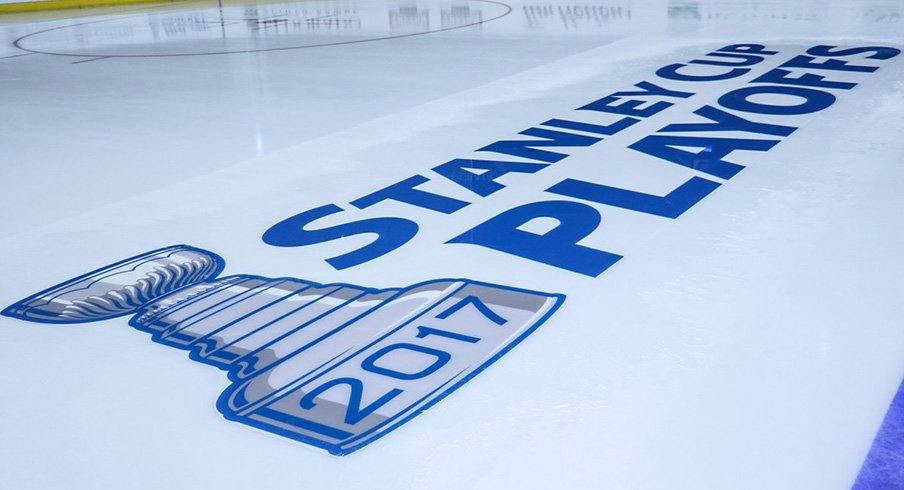 Seven of the 16 teams who made the 2016 Stanley Cup Playoffs didn’t get the chance to pursue the silver chalice in 2017…that’s nearly a 50% turnover from one year to the next! It turns out that since the last lockout the only postseason that DIDN’T have seven new teams in the tournament was the 2016 SC playoffs, where only 5 of 16 didn’t return for the postseason.

Let’s assume that 3 of the 2017 participants from each conference (for a total of six for the entire league) DON’T return to the 2018 postseason.  Who will make it in? More importantly, who will fall back out, because for every team that you put in, you’ve got to take someone out!

Before last season, the general consensus was that the Central Division was the strongest in the NHL since the inception of the current divisional alignment.  With the Penguins repeating as champions, and the top three in the Metro division finishing with three of the top four point totals in the league, the Metro appears to have taken over that mantle. Even with the losses that Washington has suffered, it’s hard to see them falling all the way out of the playoffs from the #1 seed in the league.  Columbus is a team on the rise with elite goal tending, and Pittsburgh is, well, Pittsburgh.  So who’s out in the East?

The easy picks are the two wild card (WC) teams and a Boston team that has been fading over the past several seasons.  They finally got the Pastrnak deal signed, but with an aging core, and the rise of Carolina, the return to form of Tampa Bay, the Islanders (who finished 1 point out of a playoff spot), and the Flyers putting together a nice set of young players to surround Giroux and Simmonds, it’s easy to see the Rangers, Toronto, and Boston on the outside looking in 2018.

Most prognosticators have Dallas as a lock to return to the playoffs after “winning” the off-season…assuming they don’t have the same chorus of injuries to start this campaign as they did in 2016.  Vegas has zero chance of making the postseason; Arizona is moving up, but probably won’t get there this year, and even with a season twice as good as last year, Colorado won’t be in.  You could make a legitimate case for every one of the remaining teams in the West to be in, but who’s gonna fall out?

Nashville is a sexy pick to improve on their Finals showing of last year…until you realize that they were the #16 seed in the entire tournament.  Out! Calgary is going to do well to finish with as many points as they did last season…and that probably won’t get them in this year.  I keep thinking that THIS is the year that Chicago finally hits the skids, but with 19/50/88 still in their primes, I just can’t choose them to be out.

Minnesota is a team that doesn’t have the reputation as an offensive juggernaut…yet they outscored the next closest Western franchise by 17, and finished second only to the Cup champs in goals for in 2016-17.  Can they repeat this?  It’s hard to imagine them putting up the offensive numbers they did last season: NO 30-goal scorers, but NINE players with 15 or more last year, and a total of 13 in double digits.  I don’t see them being able to keep up in the Central, so I’m putting them out this year.

What do you think? Who’s going to fall out this year?  Who do you put in? Soon….