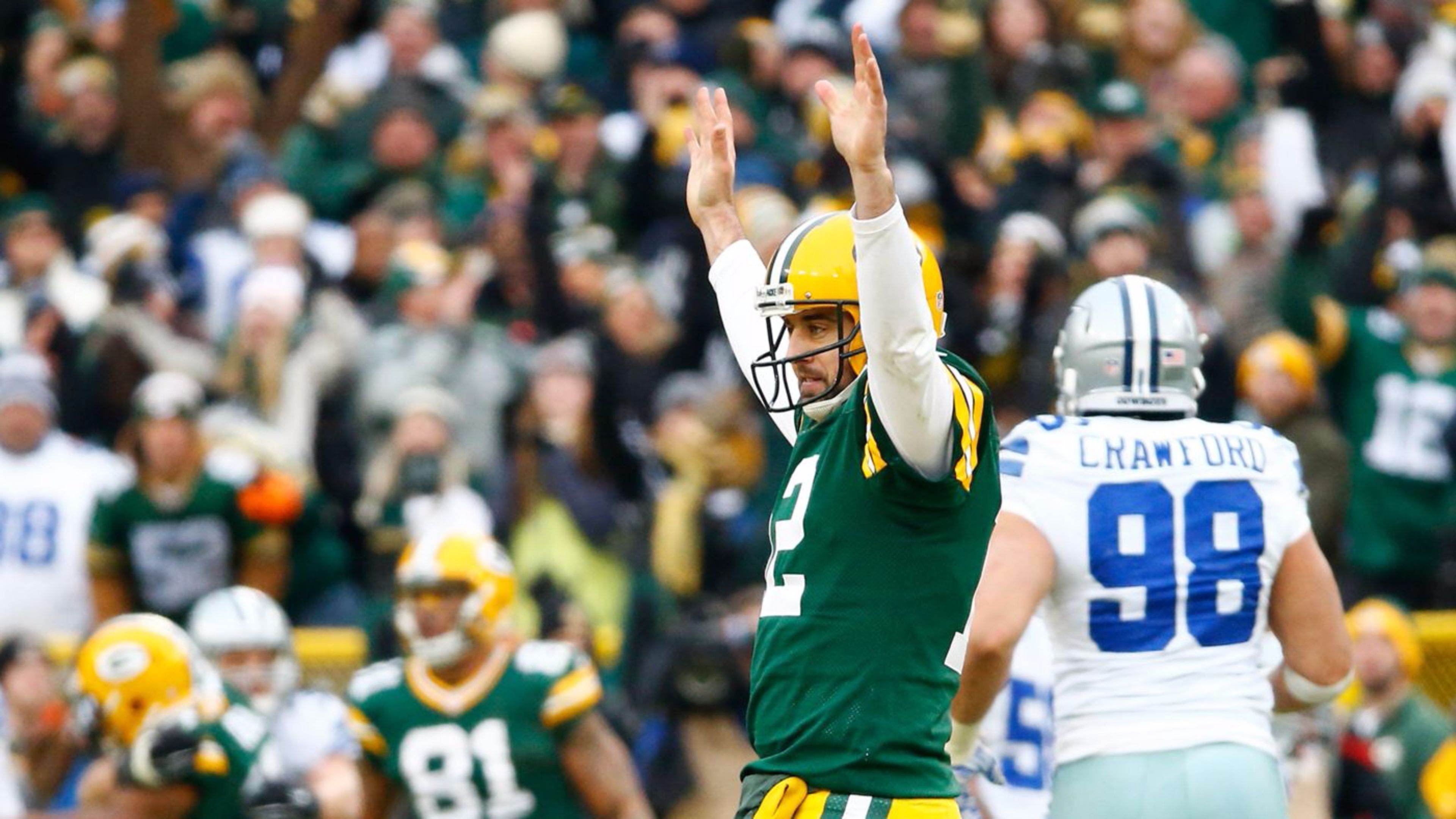 After a 3-2 week one against the spread, I’m back with my five picks for week two. Last week, I trusted a couple of road underdogs too much in New Orleans and Seattle, giving me my only two losses of the weekend.

Of course, if I learned from my mistakes, I’d probably stop making picks altogether. Anyway, let’s check out my picks for this weekend’s NFL action.

The New England Patriots looked uncharacteristically bad last Thursday night, but the Saints looked worse on Monday. The Pats now get an extra few days of rest and preparation while the Saints come off a short week. Plus, I can’t imagine the Patriots starting 0-2 with Tom Brady.

I expect New England to win this game rather handedly, and cover the 6.5 point spread.

The Cowboys looked pretty impressive on both sides of the ball in their win over the New York Giants last week, and come into Denver riding sky high. The Broncos still have an elite pass defense, and should be able to give the Cowboys wide outs fits all game long.

But against the run, the Broncos have taken a big step back since their Super Bowl run. I think the Cowboys will be able to control the game on the ground this week, and come away with a road win against the Broncos.

The Eagles finished off an impressive win over the Washington Redskins last week, but the Chiefs looked way more impressive during their domination in New England.

Kansas City is loaded on both sides of the ball, and at home with a few extra days of preparation, should be able to win this game by a touchdown. I’d feel more comfortable if the line was a little smaller, but I still believe the Chiefs can win and cover.

The Titans are 0-1 and playing a team which they are better against. Simply put, they should win the game and cover this small spread.

Tennessee is my pick to win the AFC South, and despite how good the Jags defense looked a week ago, I just can’t see the Titans falling to 0-2 with back-to-back losses. Give me the Titans and the points in this one.

Finding a fifth game to pick this week was tough, as a lot of these lines are inflated or simply too risky to touch. I don’t love the Packers over Atlanta on the road, but based off how the team’s played in week one, I can certainly see it happening.

Green Bay was downright dominant defensively last Sunday, taking advantage of a bad Seattle offensive line. Atlanta clearly has a more prolific offense, but also doesn’t sport the defense which the Seahawks do. Plus, the Falcons are still working out the kinks of having a new offensive coordinator.

Give me the Packers on the road this week, and a 2-0 start.