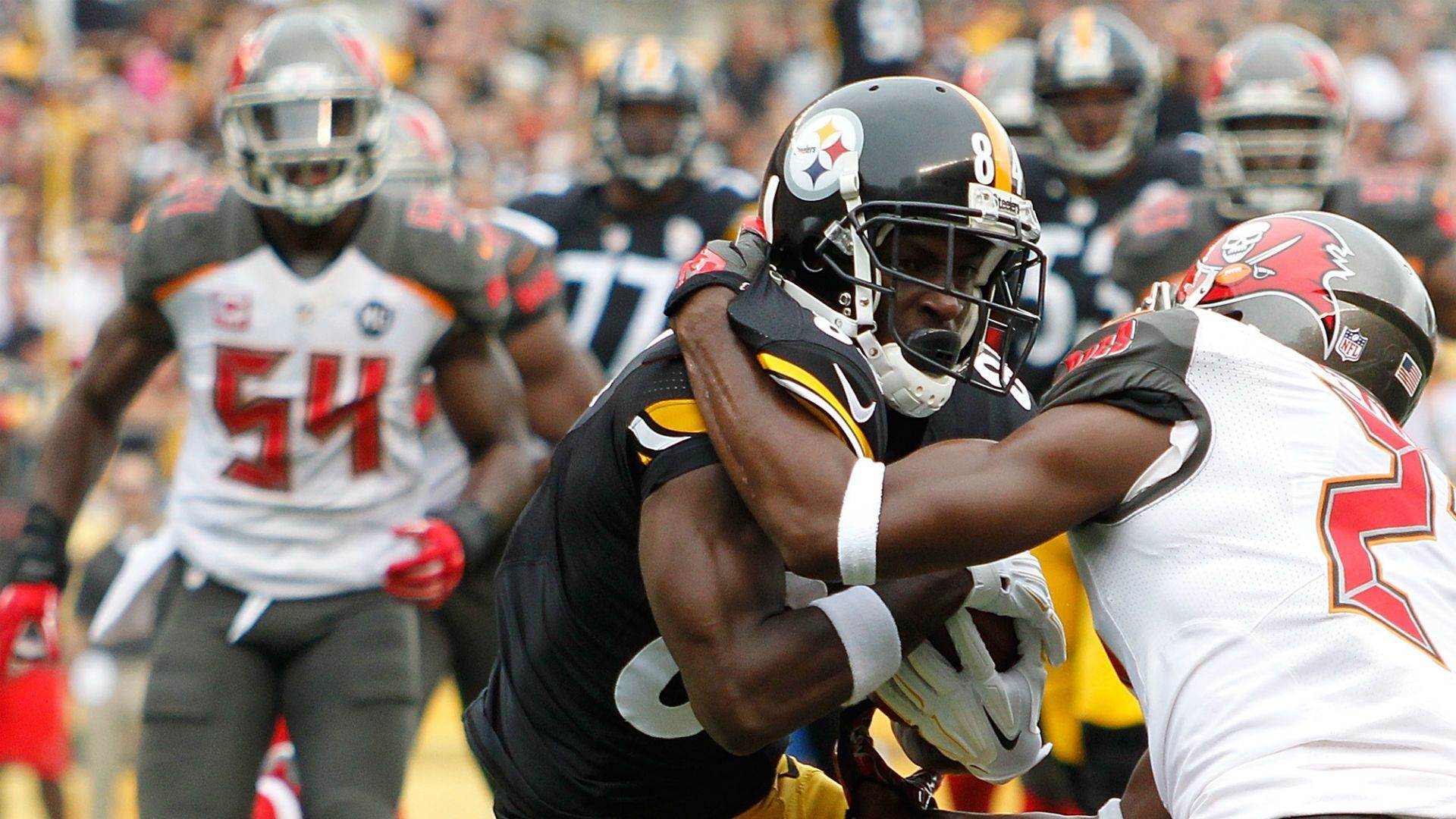 With week 2 of the NFL Season in the books, we now have a better understanding where most teams in the league stand going forward. We have teams who look to dominate in week 3, teams that are desperate for a win, and there are even teams that seem to have completely lost focus.

With that being said, here are my week 3 picks of the NFL Season.

This is a big game for both teams.

We have a Cleveland Browns team that realistically should be 2-0, but thanks to Zane Gonzalez forgetting how to kick a football, the team comes into this Thursday night matchup at 0-1-1.

I think the Browns have the advantage when looking at their defensive line against the New York Jets offensive line. However, Sam Darnold had both his best and worst game in his first two games of the season. I expect him to use that as motivation to move forward and improve against a Browns team that is losing momentum fast.

The Browns have injuries all over the board from Damarious Randall, who didn’t practice all week due to a heel injury, to Jarvis Landry playing with a knee injury, Christian Kirksey unlikely to play, and Emmanuel Ogbah is out due to an ankle injury. I believe the Jets take advantage of a Browns team that is nowhere near 100%.

I expect the Jets defense to get to Tyrod Taylor and force him to make mistakes in the pocket and make bad throws. This game will be tight, but I think with a healthier Jets roster, they have the advantage to get a huge road win and bounce back from last week’s embarrassment.

Sunday, we will witness the long-awaited return of Carson Wentz as the Philadelphia Eagles starting Quarterback. This spells a rough day for the Indianapolis Colts defense.

While I believe the Colts offensive line has slightly improved this year, I’m curious to see how this O-Line stacks up against a very dangerous Philadelphia defense.

As if already having a disadvantage isn’t bad enough, the Colts have injuries all over the place.

Quincy Wilson didn’t practice this week with a concussion, Denzelle Good has been limited in practice with a foot/hamstring injury, Clayton Geathers did not practice due to a knee/elbow injury, and T.Y. Hilton didn’t practice this week due to a quad injury. The Colts are nowhere near 100% going into the city of brotherly love, they have injuries on all sides of the ball, and this could be a long day for Andrew Luck.

I expect Wentz to take apart that Colts injured secondary and make big plays down the field.

After an embarrassing week 2 loss to the Tampa Bay Buccaneers, the Eagles are coming home angry, they have their #1 guy back, and they are playing a team with many injuries. I think the Eagles bounce back and get a big week 3 win at home.

This is a situation where it is must-win for both of these 0-2 teams.

Now, did the Houston Texans lose to Blaine Gabbert last week? Yes, they did. Are the Texans facing an offensive line made out of human turnstiles in the New York Giants? Yes, they are.

I think that Texans front seven against that Giants O-Line is a major mismatch for Big Blue and this is going to spell a disastrous performance for Eli Manning.

Last week, Ereck Flowers proved once again he is an embarrassment to professional football, the Giants lost Jon Halapio due to a lower leg fracture he suffered in Dallas, and the O-Line allowed Manning to be sacked six times last Sunday.

While the O-Line deserves a lot of the blame, Eli Manning did not play well at all on Sunday. Manning didn’t get going until four minutes left in the game, he failed to run out of the pocket to escape pressure, and he made horrible throws for the majority of the game. Remember when the Giants passed on a QB in the draft?

I expect Saquon Barkley to struggle against this Houston D-Line. I expect Deshaun Watson to make big plays for the Texans, Will Fuller and DeAndre Hopkins will have big games, and the Giants drop to 0-3 as their miserable start gets a lot worse.

The Cowboys came up with six sacks against a brutalized Giants offensive line on Sunday night, and the Seattle Seahawks offensive line makes the Giants O-Line look like gold.

The Seahawks O-Line is going to get Russell Wilson hurt, it’s only a matter of time.

Speaking of Seahawks injuries, no Doug Baldwin to throw to, Bobby Wagner will be nowhere near 100% on that defense for Seattle, Justin Britt is questionable to play, and no K.J. Wright this week either.

I expect Jaylon Smith, Byron Jones, Kavon Frazier, and many others to be huge factors on that Dallas defense and bully the Seahawks around for four quarters. Again, when you match up that Dallas pass rush against that horrific Seattle O-Line, this is going to be an ugly showing for Seattle.

The key for Dallas is their offense. Dak Prescott needs to have a better game, their O-line needs to give him time to throw the ball, they need to block for Ezekiel Elliott. I think they’re facing a defense bad enough where the offense will perform very well and Dak and Zeke will have a day taking down the Seahawks.

What a terrible start to the season for the Pittsburgh Steelers.

From tying the Cleveland Browns in week 1 to being dominated by Patrick Mahomes at home in week 2, all the way to this week in practice, this team is in complete shambles.

This week, we learned that Antonio Brown no-showed practice, still no Le’Veon Bell (which remains a distraction), and there are multiple reports that Mike Tomlin has lost control of his players.

Now, they go on the road to face a surprising 2-0 Tampa Bay Buccaneers team, a team that is as complete and together as it gets.  I expect Ryan Fitzpatrick to have a day against a poor Steelers defense, and Mike Evans, O.J. Howard, and DeSean Jackson are going to have huge games against this Steelers defense.

Obviously, the game will be kept close as long as Ben Roethlisberger is on the field to take apart a defense that struggled in the first two weeks of the season. However, with everything going on with the Steelers and the fact that they aren’t playing as a team, they will not win this game.

Fitzmagic stays alive one more week, Buccaneers go to 3-0, and the Steelers go to 0-2-1 with a lot of questions to answer and decisions to make.

You can hear all my Week 3 picks in the latest edition of The SMC Sports Podcast.

On this edition of The SMC Sports Podcast, I gave my NFL Week 3 Picks Against The Spread!!! Do you agree? Leave a comment and take a Listen!

DO YOU AGREE WITH MY WEEK 3 PICKS?