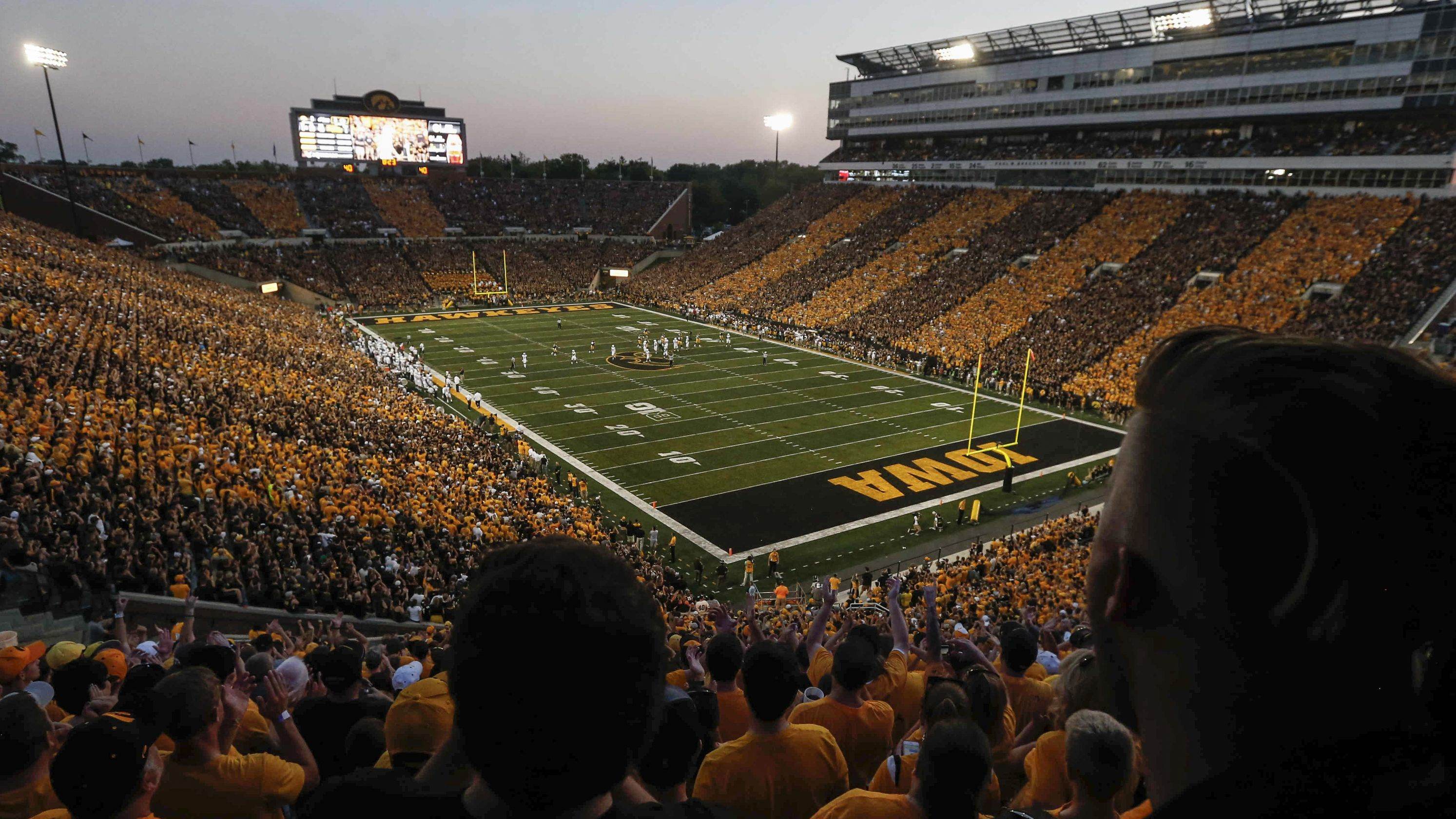 Here at Slant Sports, Nick Flaherty and I are ready for week 4 of the college football season. There are many match-ups to watch this weekend, and it seems like we’re bound to watch an upset in at least one of these games.

Here are my picks for this week of NCAA action!

Kansas State is never an easy opponent to face under head coach Bill Snyder, but the firepower that West Virginia has on offense could prove lethal for them. Not only is Will Grier playing great at QB, but the receivers at West Virginia have been pretty good. The Mountaineers are 17 point favorites on this one, and they might just cover.

Since they’re on the road, I don’t see Kansas State having a chance at this game where the QB battle might continue.

Jimbo Fisher will face Nick Saban as an SEC head coach for the first time this season. Fisher has the Texas A&M Aggies ranked in the top 25 and will undoubtedly lead this college to a bright future down the road. However, Saturday will not be that day. The Crimson Tide has proven unstoppable through three weeks of football.

The thing about Alabama in 2018 is that the defense is not the only thing terrifying about them. QB Tua Tagovailoa and the offense have been putting tons of points on the board. This might be the best offense in Nick Saban’s career. This time, Texas A&M vs Alabama will not be a close one.

TCU lost its first game of the year against Ohio State last week, in a game in which they performed pretty well, but couldn’t hang on in the final stages. The Horned Frogs will now head to conference play versus their in-state rivals, the Texas Longhorns.

The Longhorns are coming off from a victory versus the USC Trojans. Their defense was impressive but they need to replicate their success against a dangerous TCU quarterback-wide receiver duo. As much as I love the rivalry, I think TCU will not struggle taking the win home.

This is by far the best game of the weekend. It’s a match-up of undefeated Pac-12 teams that will have a big impact on how the year turns out for both teams. Oregon has yet to play a game with quality competition, making this a very intriguing game for people interested in QB Justin Herbert, seen by some as the best passer in the 2019 NFL Draft.

Stanford’s Bryce Love returns from injury for this game, and he will be a key part for Stanford to avoid the upset. I expect the Cardinal to limit the Ducks’ offense thanks to great play from the linebackers. This will be a close one, but I see Stanford doing enough to remain undefeated. Playing on the road against this team, though, will complicate things.

Did someone say UPSET ALERT? The Wisconsin Badgers are on the road after a very disappointing performance against BYU, in which they suffered the first loss of their season. Usually, when teams suffer this type of losses, they go ahead and blow out whoever’s next on the schedule. But the Iowa Hawkeyes are not an easy team to beat at home.

Iowa’s defense is legit and this year, their offense might be as well. Last week, QB Nate Stanley threw for 309 yards and one touchdown and the running backs combines for 182 rushing yards and three touchdowns.

Through three weeks, the Badgers haven’t been very impressive. If they were playing at home, I’d probably pick them to win. This time, I’ll ride with Iowa to win their fourth game of the season, as they break into the top 25. This team is good.