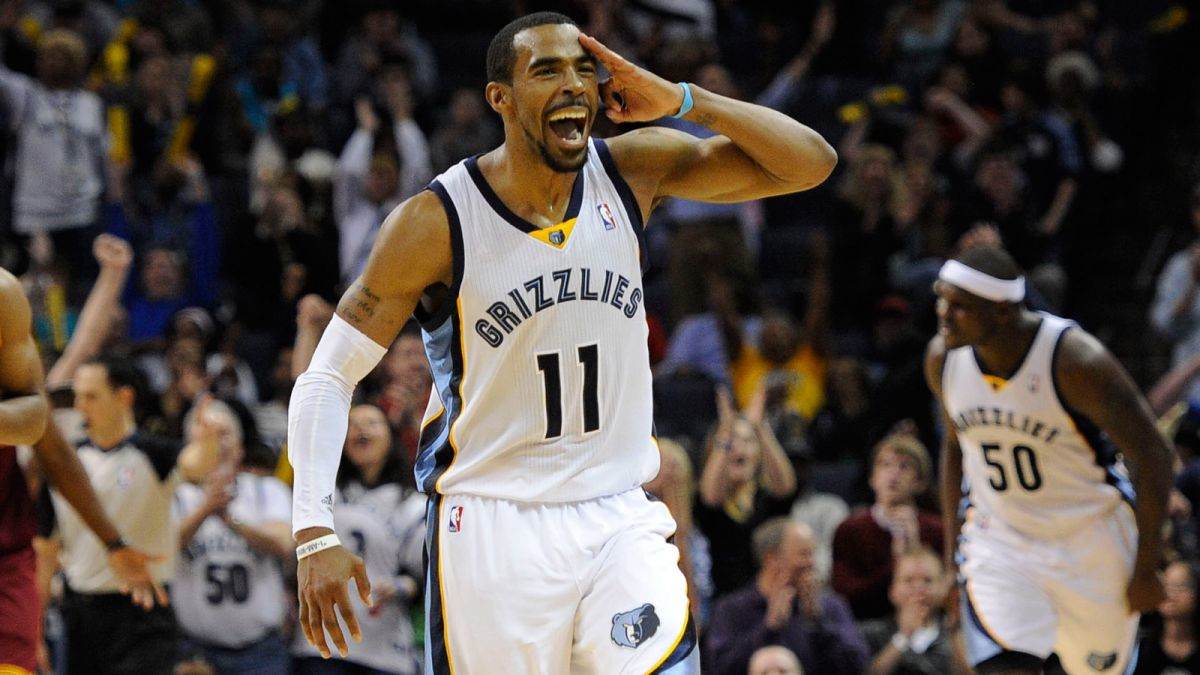 Often referred to as the better of the two NBA conferences, the West possesses some of the best and most fun to watch teams in the entire league.

At the top, teams like the Golden State Warriors and San Antonio Spurs are looking to continue their recent dominance of the conference during these playoffs, while newcomers like the Houston Rockets and Utah Jazz are ready to challenge for the throne.

Here are my predictions for the first round of Western Conference Playoff action.

I mean, what else needs to be said?

The Warriors have two of the top ten players in the world, and arguably the second best player in all of basketball. Kevin Durant is getting healthy again, Steph Curry has returned to his 2015/16 form, and the team is clicking on all cylinders.

I think Damian Lillard is going to go absolutely off during one of Portland’s home games to steal one, but the Warriors should not have any trouble getting by their first round match-up.

I got the Warriors advancing in 5 games, and a sweep would not surprise me whatsoever.

The Grizzles have seen the Spurs in the post season three times since 2011 already, most notably upsetting them as an 8 seed during that 2011 campaign. Outside of 2011, however, the Spurs have handled Memphis rather easily.

Memphis has some nice players, led by guard Mike Conley and center Marc Gasol, but it won’t be enough to beat the Spurs.

I think Kawhi Leonard and San Antonio sweep the Grizzles and advance to round two.

Can you even think of a better first round match-up than this?

The two players having historically great seasons, Russell Westbrook and James Harden, will square off in a seven game series that will determine the MVP debate in the court of public opinion.

Westbrook has been incredible this year, but I think his magically run ends in round one. The Rockets simply bring too much offense to the table for Russ to keep up with virtually on his own.

Still, this will be an incredible series, and I think it will go seven games.

I got Harden and the Rockets advancing to round two to face off with the Spurs.

Like the Rockets/Thunder series, I believe the Clippers and Jazz will go to seven games.

Playing at the slowest pace in all of basketball, the Jazz will need to force the Clippers into their style of play in order to get the game into the half court and control the tempo.

Jazz star (sort of) Gordon Hayward has been fantastic this season, and is set to get paid big numbers over the summer. But, I think the Clippers playoff experience from Chris Paul, DeAndre Jordan, and Blake Griffin is enough to propel them past the Jazz in seven games.

Don’t expect the Clippers to get too much further, however, as they will have to see their arch-rival Warriors in round two, and will most likely get spanked.