Kevin Garnett Could Be On His Way Back To NBA 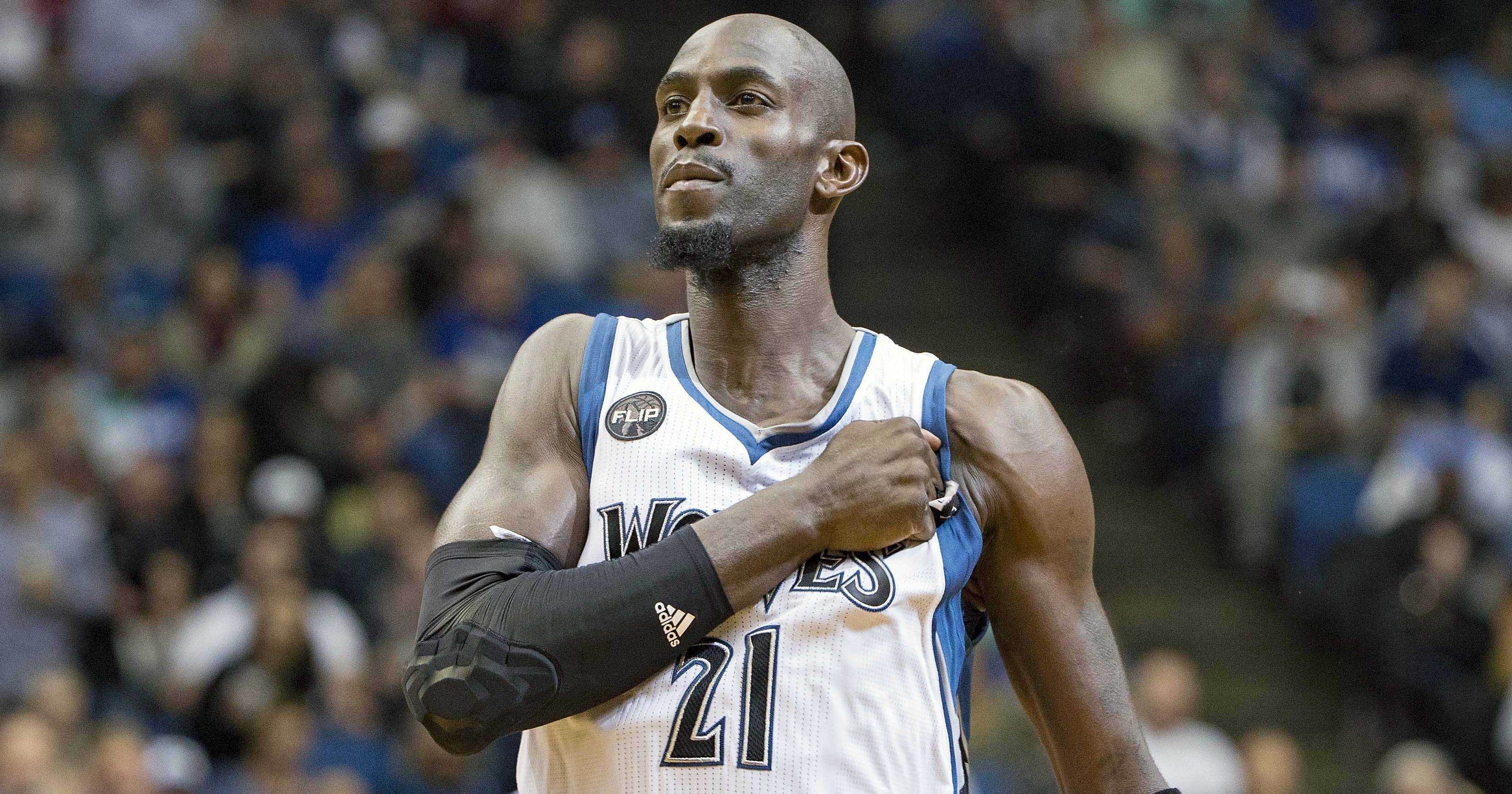 Former NBA MVP and future Hall of Famer Kevin Garnett may have retired from basketball after last season, but he could be on his way back to the NBA in a different capacity this year.

According to Adrian Wojnarowski of The Vertical, KG is currently talking with multiple teams about becoming a “coaching consultant.” That short list of teams include the Milwaukee Bucks and Cleveland Cavaliers.

His extensive basketball resume certainly makes him an attractive coaching candidate to just about every team in the NBA.