5 Teams to Watch in MLB’s Second Half 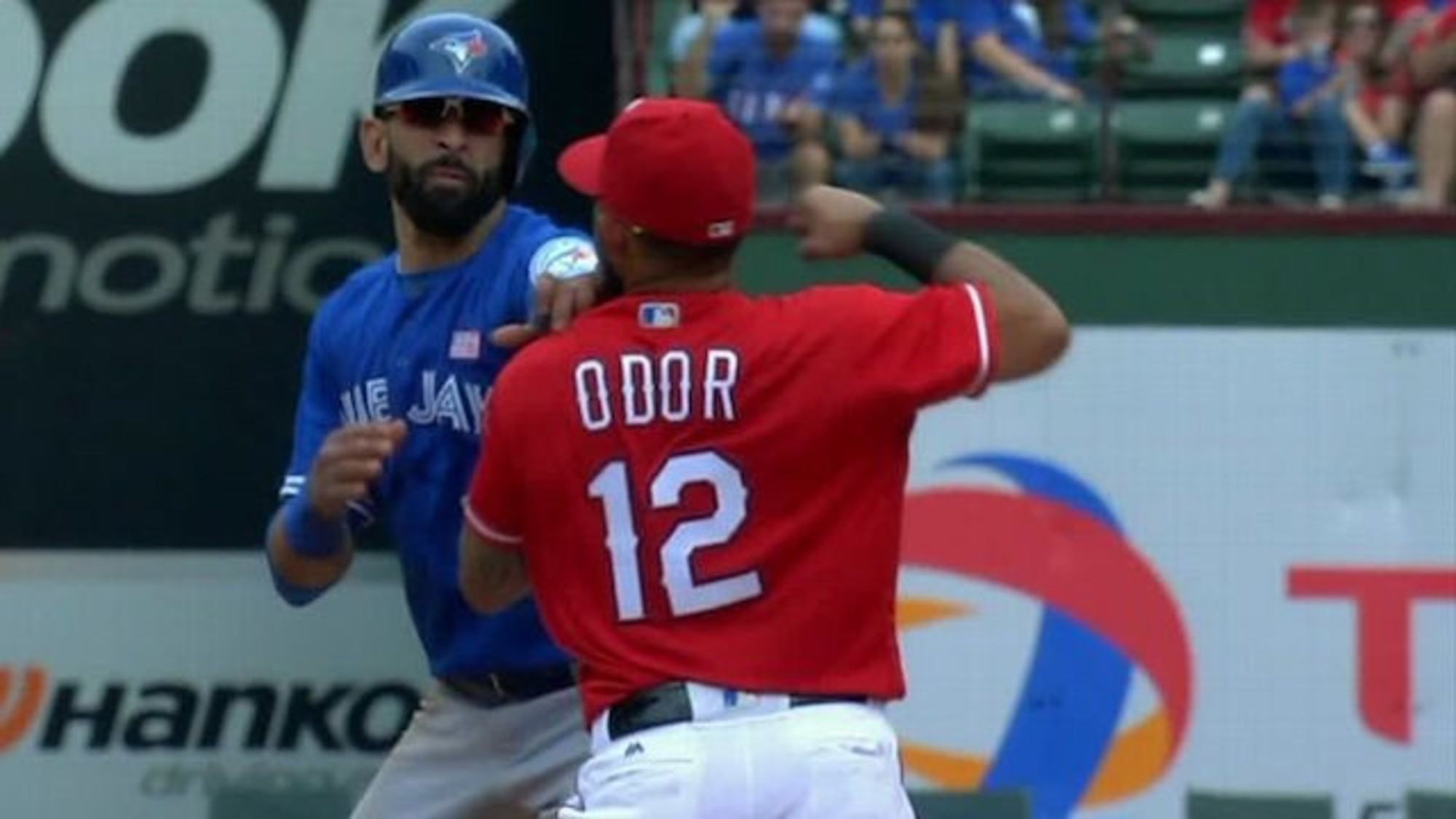 The unofficial first half of the baseball season comes to a close after Sunday’s games, which means the All-Star break is upon us. So, when baseball resumes after a four day respite, who are the teams worth keeping an eye on?

Here are five worth mentioning, for different reasons.

This is a team that was soaring just a couple weeks ago in the American League West. Recently though, they have hit a speed bump.

Their lead in the division — which once was double digits — is down to 6.5 games over the surging Houston Astros. Injuries to their starting rotation have taken a toll. But the reason they’re on this list is because they are the club with the best chance at making a big splash come the August 1 trade deadline.

With a stocked minor league system — led by power-hitting Joey Gallo and versatile infielder Jurickson Profar (now in the majors) — the Rangers are primed to deal from their riches to land either an impact starter or reliever. With a few savvy moves from GM Jon Daniels to enhance a team with an already deep lineup, look out for Texas to make a deep run into October this postseason.

This team is going in the opposite direction as Texas in recent days. The Pirates have won 9 of their last 10, and all of a sudden, trail the once seemingly invincible Cubs by a manageable 6.5 games. The talk a short time ago — as the Pirates were under .500 and in a tailspin — was the club should explore the possibility of trading star center-fielder Andrew McCutchen. Forget those conversations.

This is one of the most talented teams in all of baseball and should they improve their starting pitching through trade, while getting front-line starter Gerrit Cole back from the disabled list, look out. It’s worth noting that the aforementioned McCutchen hasn’t gotten hot all season. It’s a safe bet that he will in the second half.

At a record of 43-44 entering Sunday, the organization seems to be torn. They hardly hang onto a hope for a wild card berth, 5.5 games back with five teams in front. Yet, they never have a long enough losing streak to completely fall out of the mix.

Should they opt to sell, they could deal Carlos Beltran, who has been highly productive this season, or from their stable of power late-inning relievers, which likely garners them the best haul in terms of prospects.

Whatever the decision, it will be fascinating to watch, largely because the Yankees almost never come to the decision to be a seller.

The defending champions have been an enigma through the first half of 2016.

They have had long winning streaks and long losing streaks, with a roster that has been ravaged by injuries. Still though, Kansas City is 45-42, tied for third place in the division. Of the three teams separated by a mere 0.5 game (Tigers, White Sox the other 2), the Royals remain the safe bet to have the best second half and go toe-to-toe with the front-running Indians for the A.L. Central crown.

It certainly would help if GM Dayton Moore could pull off a deal to upgrade what has been a lackluster starting rotation. But after dealing so many prospects in 2015, with the onus on delivering a world championship, the current state of the farm system likely will inhibit Kansas City’s options come the deadline.

This team has been one of the American League’s hottest over the last 20 games. After winning the A.L. East in 2015 aided by a torrid second half, the formula for success has been very different so far in 2016.

Even after saying goodbye to David Price in free agency, the starting rotation has been more productive this season, posting the most quality starts of any team in the division.

When Jose Bautista returns from injury to join a lineup with run producing machine Edwin Encarnacion, reigning A.L. MVP Josh Donaldson, and a suddenly more productive Troy Tulowitzki, the Jays lineup — which hasn’t been the same dominant force as it was last year — will have everyone healthy and clicking on all cylinders. In a division with the Orioles and Red Sox all competing, Toronto just may have the best chance at taking home a second straight division crown.