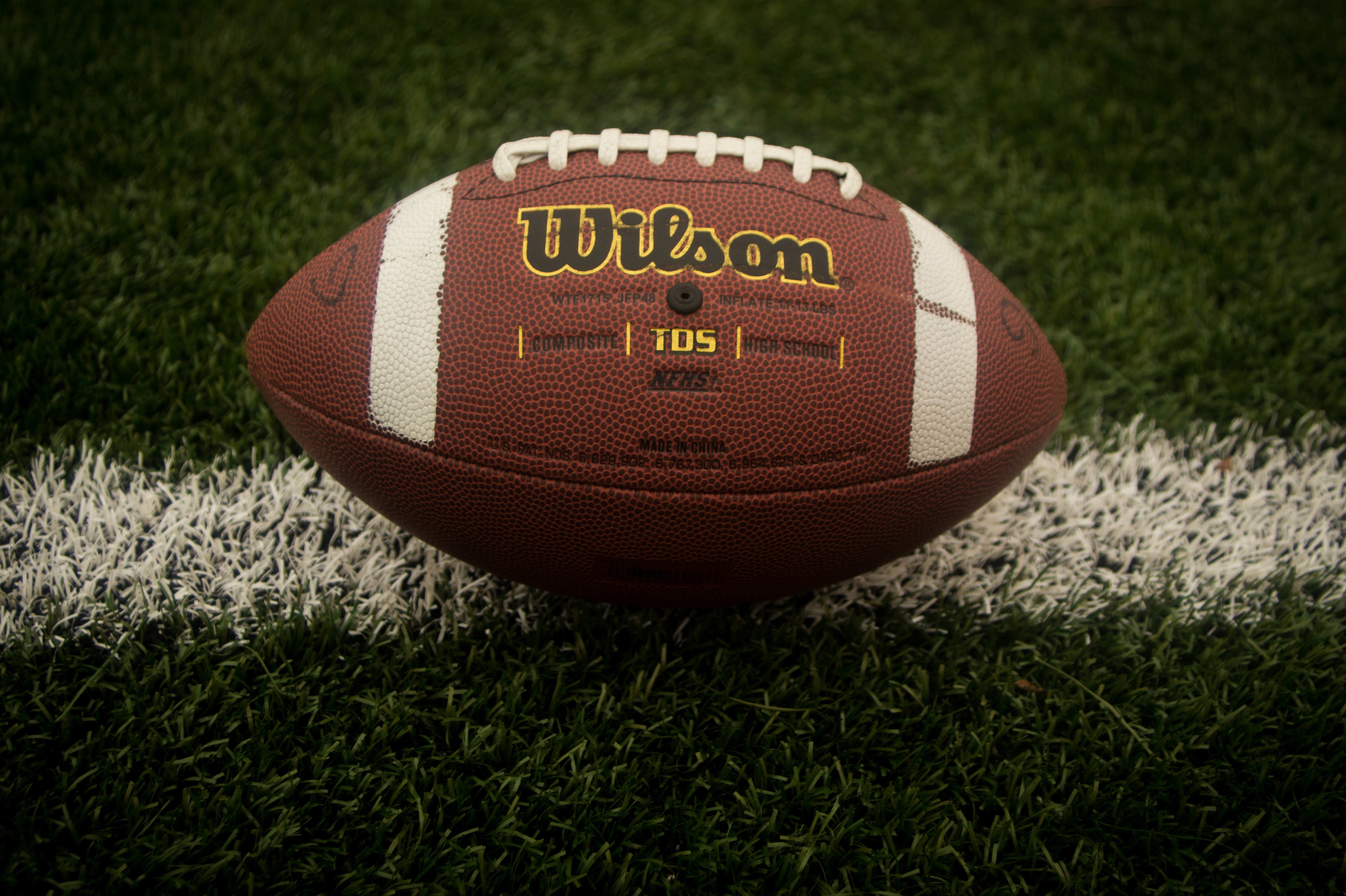 The traditional NCAA-to-NFL system has long been flawed, but players looking for an alternative to going to school and playing for scholarship have never really had an option.

It appears this is changing, as the Pacific Pro Football League announced its intentions to begin play next winter. This league is intended for players seeking professional development who are four years or fewer removed from high school graduation.

If Pac Pro model catches on could be quite the threat to the NCAA's free-labor monopoly in that age demographic. Play to start in 2018

Four teams based in Southern California have been developed, with players for the teams earning $50,000 annually and one year of tuition and fees at a local community college. Play is scheduled to start during the spring/summer of 2018.

Both former NFL player Ed McCaffrey and current quarterback Tom Brady, as well as Brady’s agent Don Yee, are involved in the creating of the league.

Players who decide to sign a contract with the league are immediately deemed ineligible for the NCAA, so high school graduates will now be left with a tough decision about where to play their football.

It will be very interesting how both the NFL and NCAA react to this, as well as if NFL General Managers will be asked to avoid bringing in players from the Pacific Pro Football League in order to encourage the traditional NCAA route.