After Loss To 76ers, It’s Time To Follow Their Lead 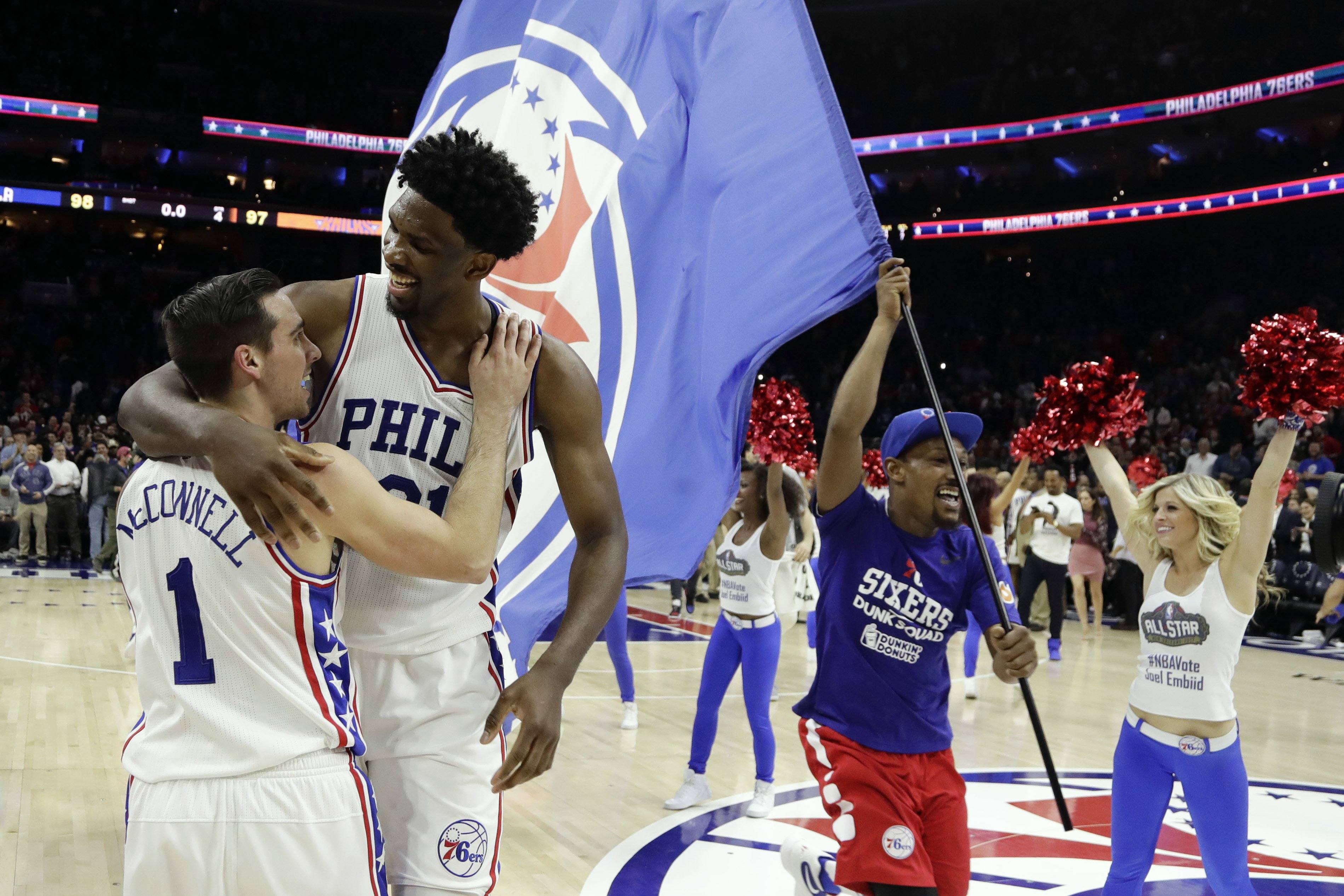 Last night, the New York Knicks lost to the Philadelphia 76ers on a buzzer beater from TJ McConnell over Carmelo Anthony.

That is a real, factual sentence.

The lose dropped the Knicks to 17-22, eleventh in the Eastern Conference. Now, the talk around New York is about how to “fix” this Knicks team, and get them back into the playoff picture. With veteran players like ‘Melo, Derrick Rose, Courtney Lee, and Joakim Noah, there is no excuse for the Knicks to fall this far out of the playoffs. Especially in a weak conference.

But after the loss to Philly last night, it’s time to follow their lead. What do I mean? It’s time to tank.

Yes, I said it. TANK. Even if by the Grace of God these Knicks get it together and make the playoffs, they have absolutely no shot to win an NBA championship, let alone the Eastern Conference. Hell, let alone a single playoff series.

At this point, the Knicks have good names on their roster, but none of these names can play anymore. Getting rid of Rose will be the easy part, as his contract expires at the end of this season. But ‘Melo has a no-trade clause, and would rather die on this lonely Knicks hill than let Phil Jackson have the satisfaction of trading him.

While it won’t be easy to do, it’s time for the Knicks to lose with a purpose. They are currently enduring organic tanking anyway, so why not simply stock up as many draft picks as possible, get yourselves in the lottery, and see if you can build around Kristaps Porzingis.

But of course, we want to be “competitive” now. But a loss to the 76ers is not the sign of a competitive team.