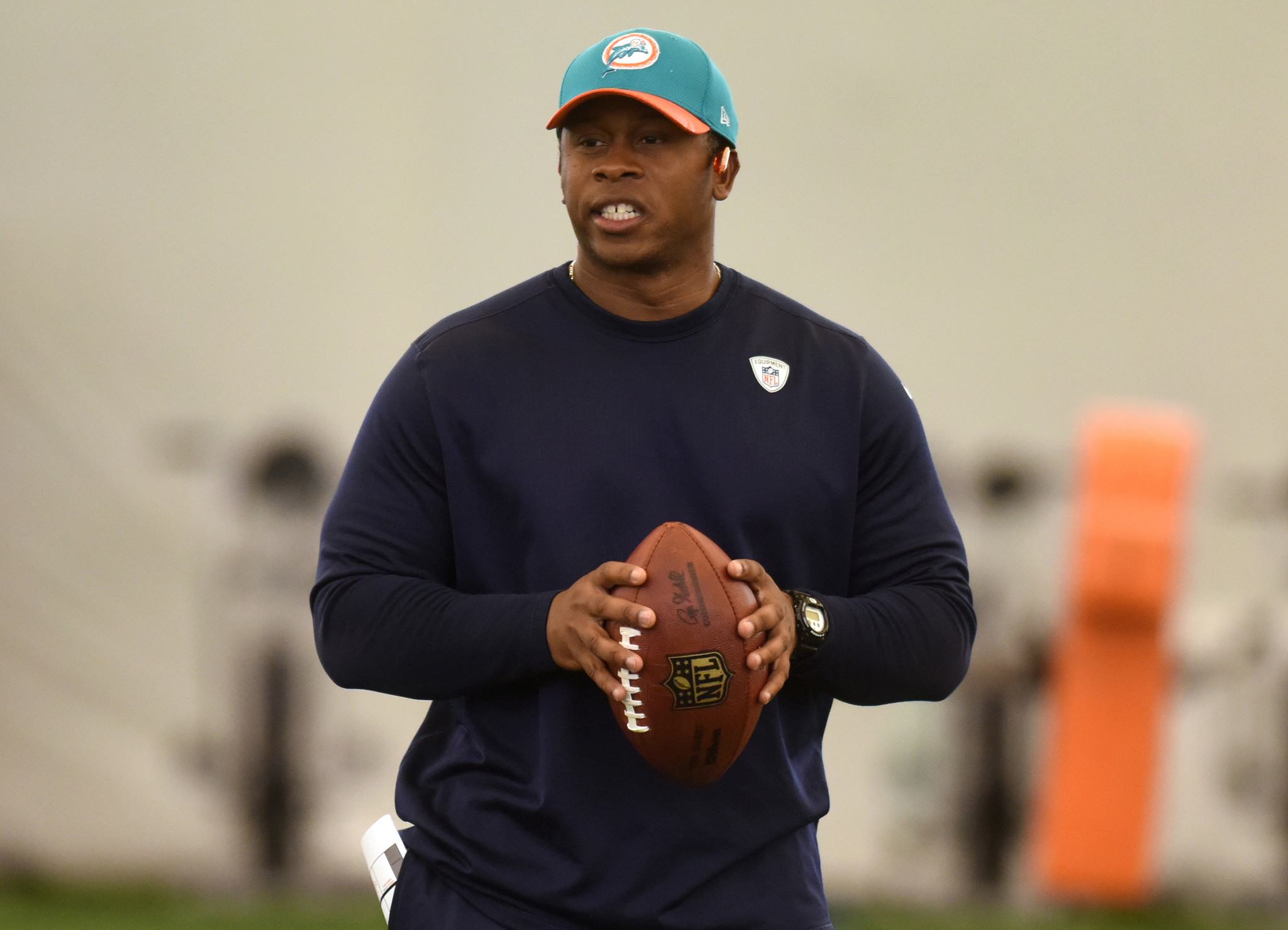 After completing their coaching search the Denver Broncos announced today that they will hire Vance Joseph as their new head coach. The position opened, of course, due to the sudden retirement of Gary Kubiak after the 2016 season.

Excited to announce Vance Joseph as head coach of the Denver Broncos! pic.twitter.com/m87uUn9KXs

Joseph has been around the league a bit, spending the last three seasons as the defensive coordinator of the Miami Dolphins. Despite their recent success, Joseph will be the third head coach of the Broncos in the last four years.