Carlos Gomez Back With Texas Rangers 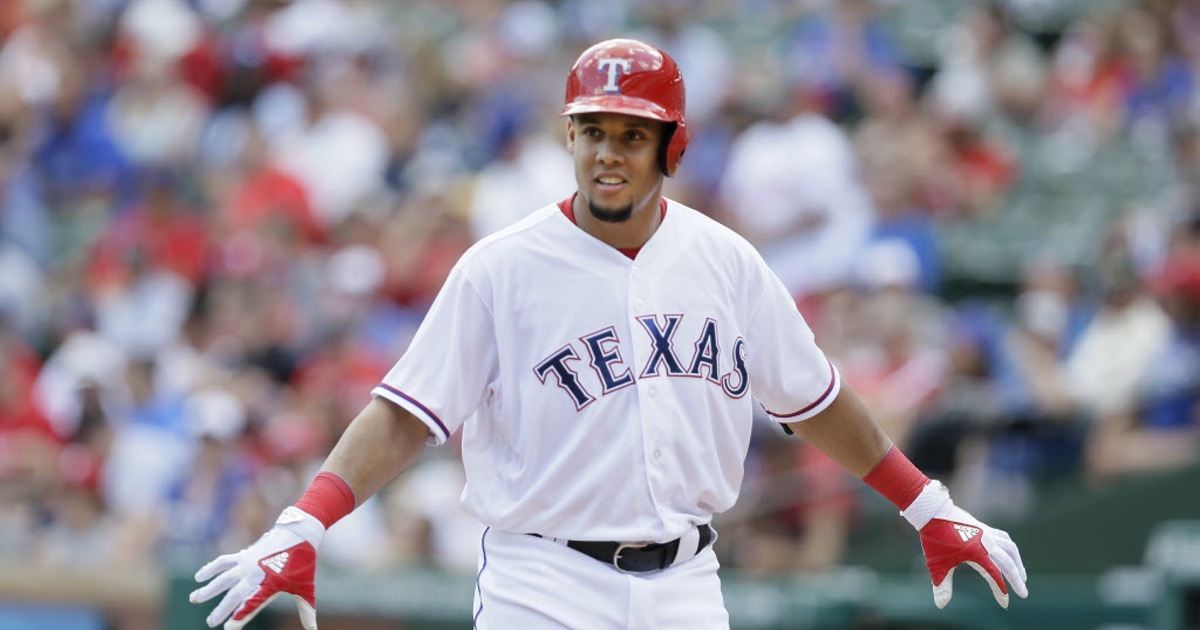 The Texas Rangers and outfielder Carlos Gomez have agreed to a one-year deal, pending a physical, Jon Heyman tweeted.

A two-time All-Star, Gomez fills a need in center field. It is surprising that Gomez couldn’t command a multi-year deal in a weak market. Gomez does have the chance to rebuild his value and get a big payday next winter.

Gomez leading off followed by Shin-Soo Choo hitting in front of Adrian Beltre, Rougned Odor, and Jonathan Lucroy could be the start of a dangerous lineup.

With Gomez set to be flanked by Nomar Mazara and Choo, Jon Daniels can turn his attention towards filling the 1B/DH spot. Edwin Encarnacion is still out there waiting for a big payday. Also Mike Napoli could reunite with the Rangers on a two-year deal.