“It Sucks” PG Derrick Rose Voices His Frustration Over Losing 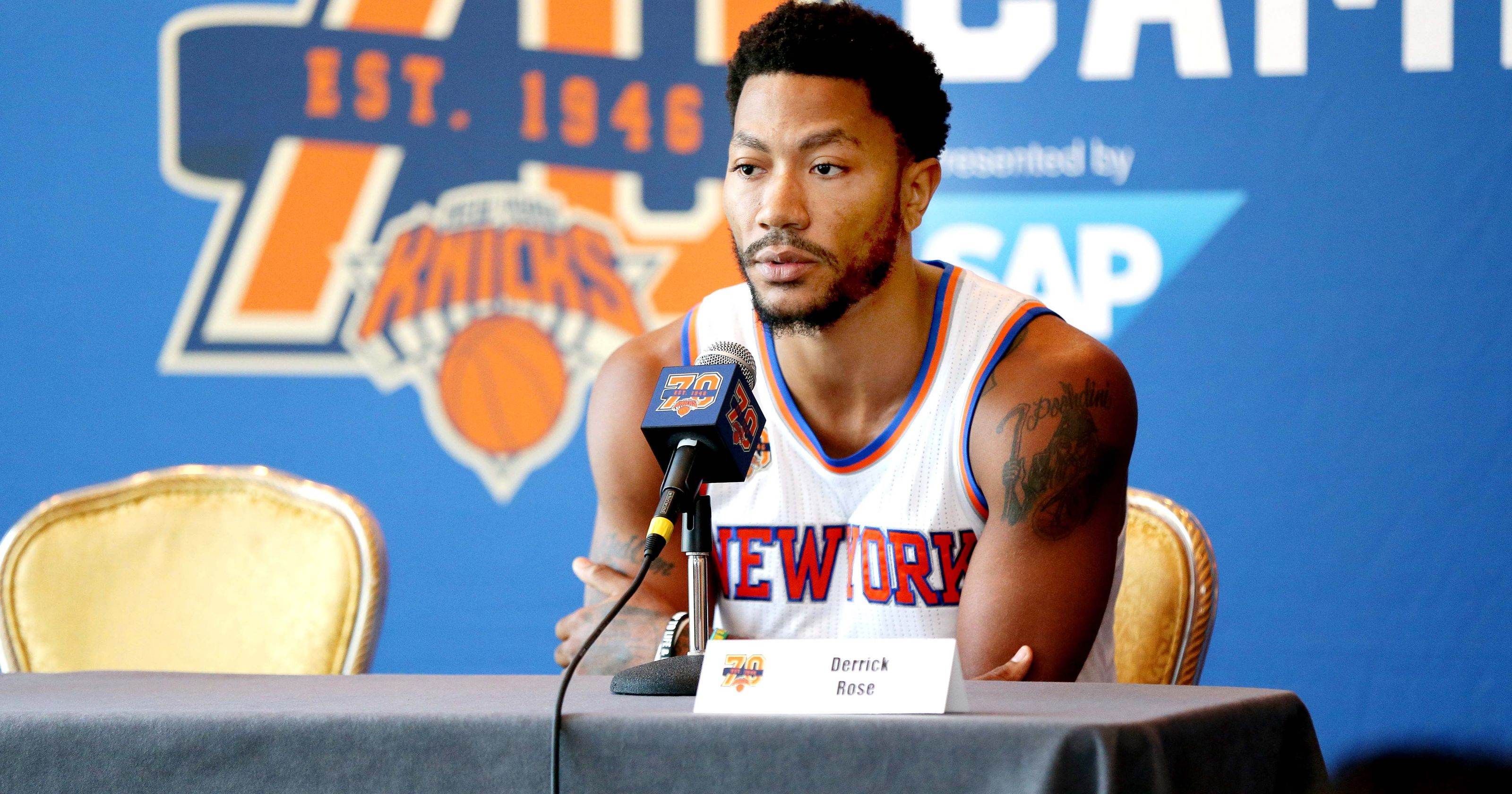 The New York Knicks are nowhere near where anyone had hoped they’d be through six games. Sitting at just 2-4 after enduring two straight home losses, everybody around the team realizes something needs to change.

Knicks point guard Derrick Rose is taking matters into his own hands. As the orchestrator of the offense, Rose recognizes that he must find ways to lead his new team to victories. During his stint in Chicago, Rose’s leadership was constantly being questioned. Sure, he was an MVP guard and the best player on the team for most of his time there, but he was never the vocal leader that the Bulls wanted him to be.

One of the areas Rose faced his harshest criticisms was over his handling of the media. Too often, his comments rubbed both the organization and his teammates the wrong way, resulting in Rose taking heat at every turn.

In New York, Derrick is looking to change things.

After the loss Sunday afternoon to the 4-3 Utah Jazz, in which the Knicks blew a double digit lead in the 2nd half, Rose stood alone in the locker room, answering every question asked of him.

When asked about the Knicks losing record, Rose told the New York Post “I’m not going to sit here and lie to you. It hurts. It sucks. We got to learn from it.”

I absolutely love the second part of that quote. Of course Rose is frustrated. Of course he is pissed, as he has personally had his best start to a season in years while his team continues to lose. But, he remains unshaken in how he feels about his teammates.

They may not look like the self-proclaimed Super Team, but the Knicks have had positives which they could build on. Hopefully, for both the Knicks and their fans, the positives start to outweigh the negatives over these next few weeks.

The Knicks are back Wednesday night, when they host the Brooklyn Nets.