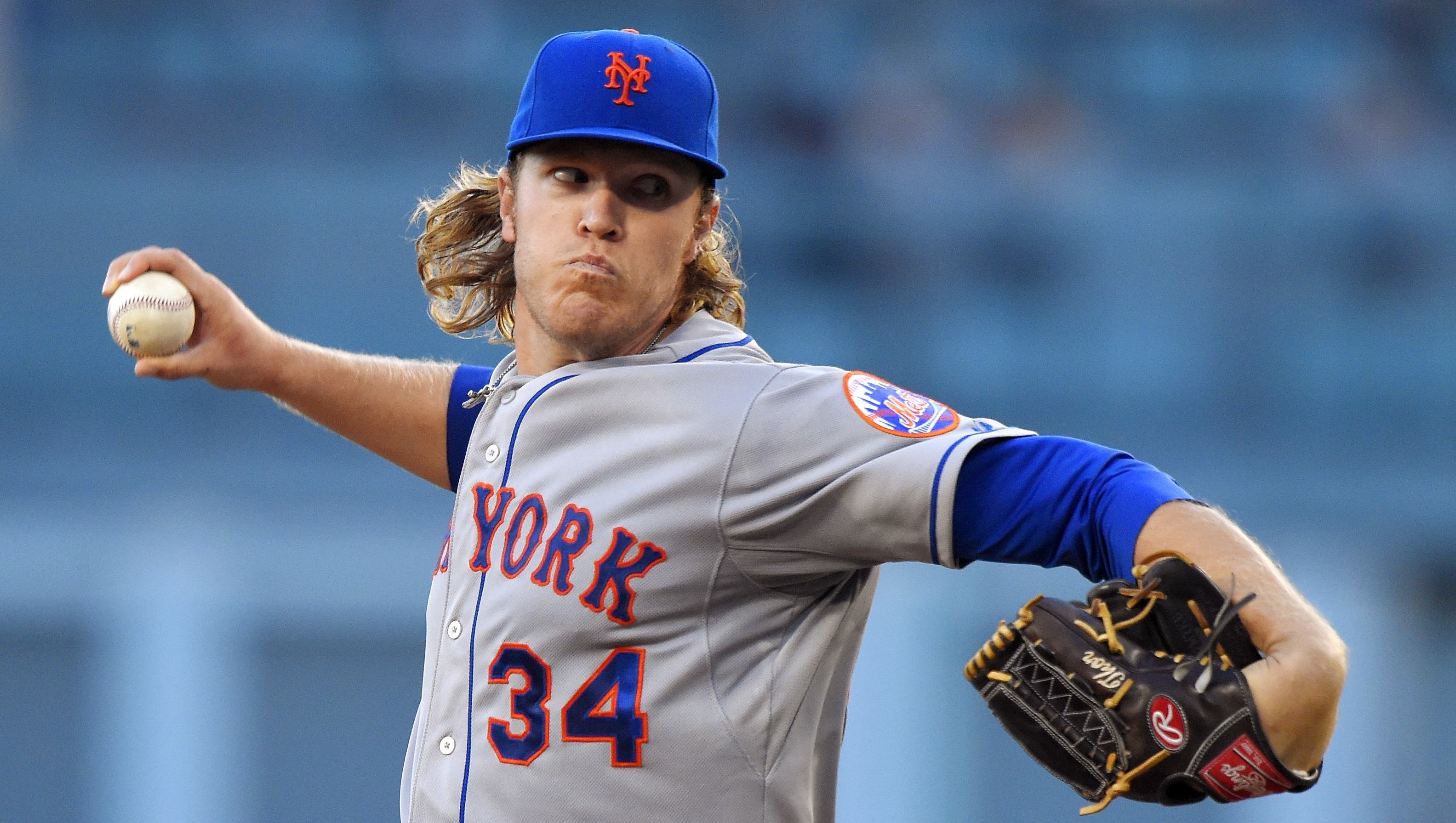 Despite having the third best ERA and fourth best strikeouts per 9 innings rate in all of baseball this season, Mets pitcher Noah Syndergaard was left off the list of Cy Young finalists.

As a Mets fan, this stings, especially since the Chicago Cubs have two pitchers listed as finalists in Jon Lester and Kyle Hendricks.

While most of the Mets big four pitchers were sidelined due to injury for substantial amount of time in 2016, Syndergaard found a way to remain relatively healthy and fight through the injuries he did sustain to have a great season.

After learning that he was not a Cy Young finalist, Noah had the perfect response on Twitter, citing Dwight from The Office.

Of course, this is all in good fun, but it was cool to get a glimpse inside the mind of Noah as he prepares for next season. I can’t wait to see him and all of the Mets pitchers healthy and ready to go in 2017.