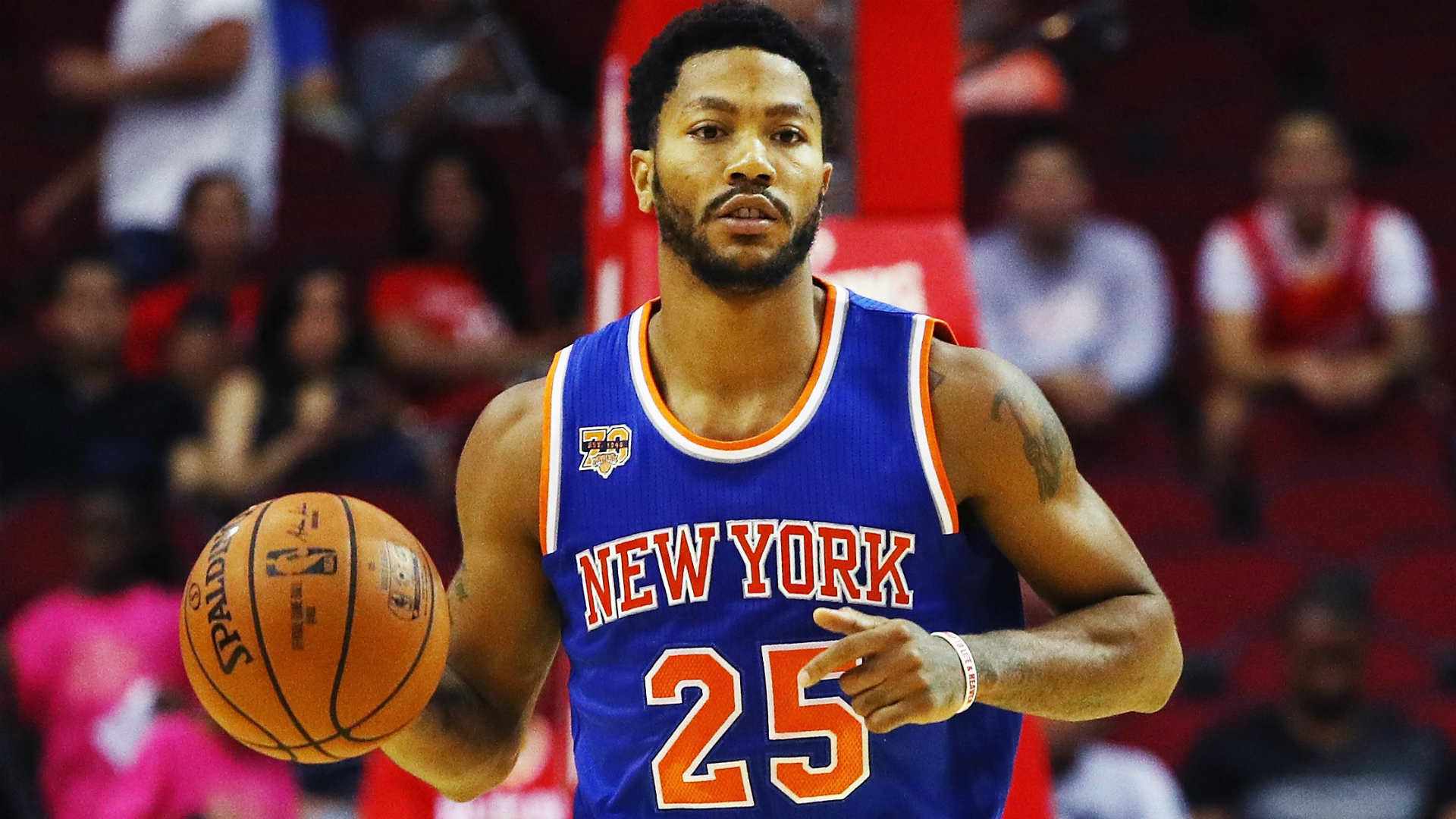 After nearly four hours of deliberations, a Los Angeles jury found Derrick Rose not liable in his civil sexual assault case this afternoon.

Rose was accused of gang raping a woman while she was unconscious in April of 2013. I certainly do not want to be insensitive towards the issue, or downplay how serious any rape accusation or sexual assault case is, but now that Rose is cleared it is time for him to focus on basketball.

As you can see, Jennings offered Rose his support on Twitter this afternoon, and his Knicks teammates are excited to have him back.

After another disappointing and overall awful season last year, the Knicks are hoping that the abundance of trades and free agent signings they made during the off-season will play off in 2016. The Eastern Conference will be tougher than usual this season, but the Knicks believe they have the mixture of veteran presence and young talent to make the playoffs.

The Knicks open up their 2016-17 season this Wednesday when they visit LeBron James and the defending champion Cleveland Cavaliers.

2016 NBA Season Preview: Is It Playoffs Or Bust For New-Looked Knicks?