Pelicans’ Anthony Davis Expected To Be Ready For Season Opener 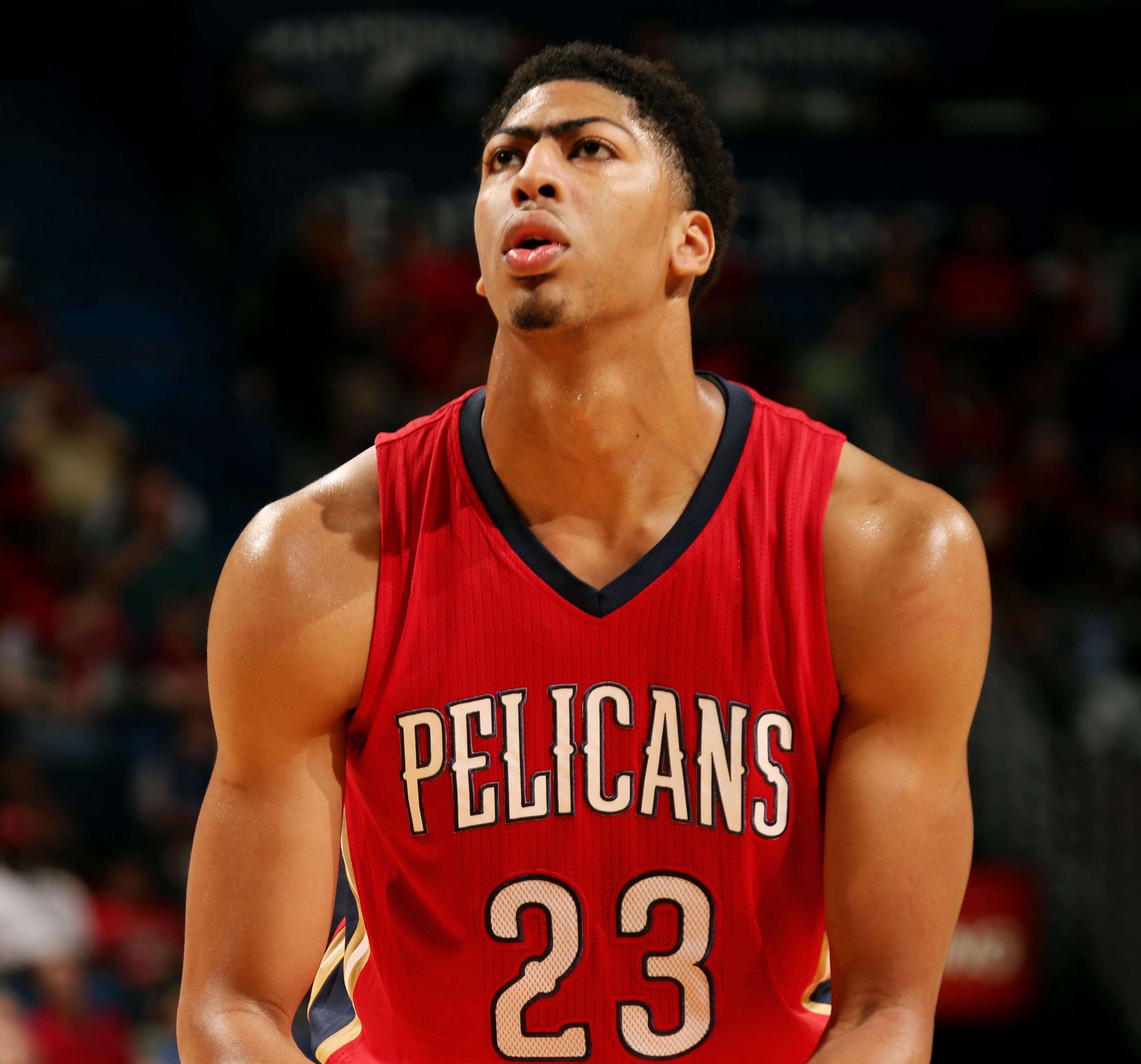 After a disappointing 30-52 record last season, the New Orleans Pelicans are hoping their young core of players can take a step towards the playoffs this season despite being in a tough Western Conference.

If they are to do so, they will need their best player and franchise centerpiece, forward Anthony Davis, to be healthy for a full season. Despite being ranked the 6th best player in the NBA by Slam Magazine, the three time All-Star missed 21 games due to injury last year, and has missed an average of 17 games each season over his 4 year career.

Last week during a preseason game in China, Davis suffered a grade 2 ankle sprain which left his availability for the beginning of the regular season very much in doubt.

Story posting now with @ramonashelburne: The Pelicans expect Anthony Davis to be in the lineup Opening Night after his recent ankle sprain.

Today, his status was improved to probable for the Pelicans’ season opener, which is certainly good news for New Orleans. He is even expected to possibly see some action in the team’s preseason finale against the Orlando Magic tomorrow.

The Pelicans open their season next Thursday, October 26th against the Denver Nuggets.