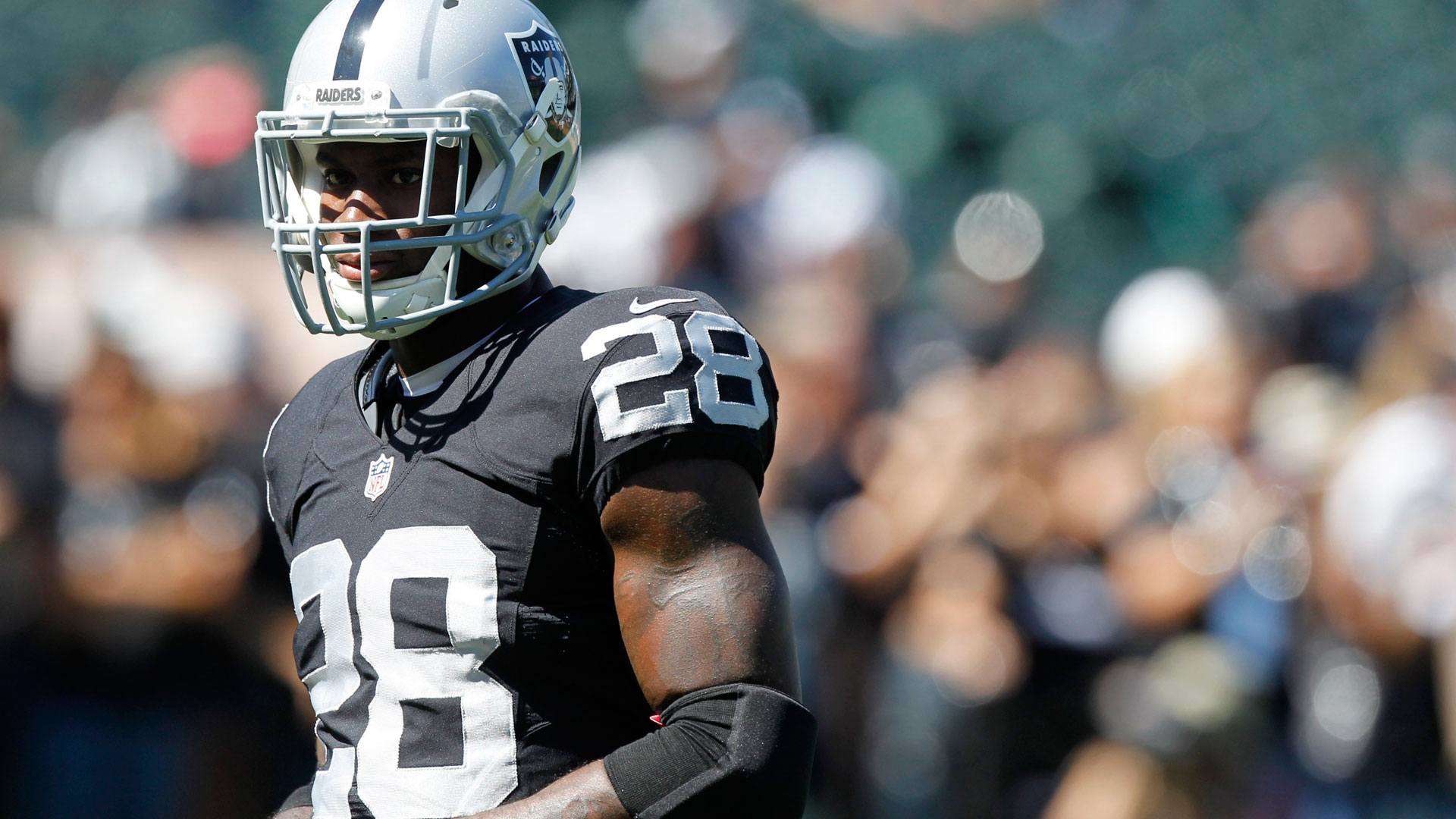 The Oakland Raiders (maybe the Las Vegas Raiders… click here to see Roger Goodell’s recent update) are one of the more fun teams to watch in the NFL this season. That being said, they’re also one of the more sporadic teams in the NFL.

When the Raiders are flying high things are awesome, but when they’re struggling it’s rough. That struggle was felt mightily last week when the Raiders lost at home to Kansas City, doing so without the services of running back Latavius Murray.

Murray missed thanks to a turf toe injury, but Raider Nation will be happy to know that he is practicing on Wednesday.

Running back Latavius Murray has returned to practice.

Latavius has 40 carries for 172 yards and 3 touchdowns this season. While Derek Carr is undoubtedly the leader of that bunch, Murray brings a serious element to their offense that cannot be replicated. With the Raiders visiting Jacksonville on Sunday they’re far better off with him at their disposal.

How excited are you that Latavius Murray has returned to practice? Let us know! Comment below, Email me at RJ@RJOchoaShow.com, or Tweet to me at @RJOchoa!