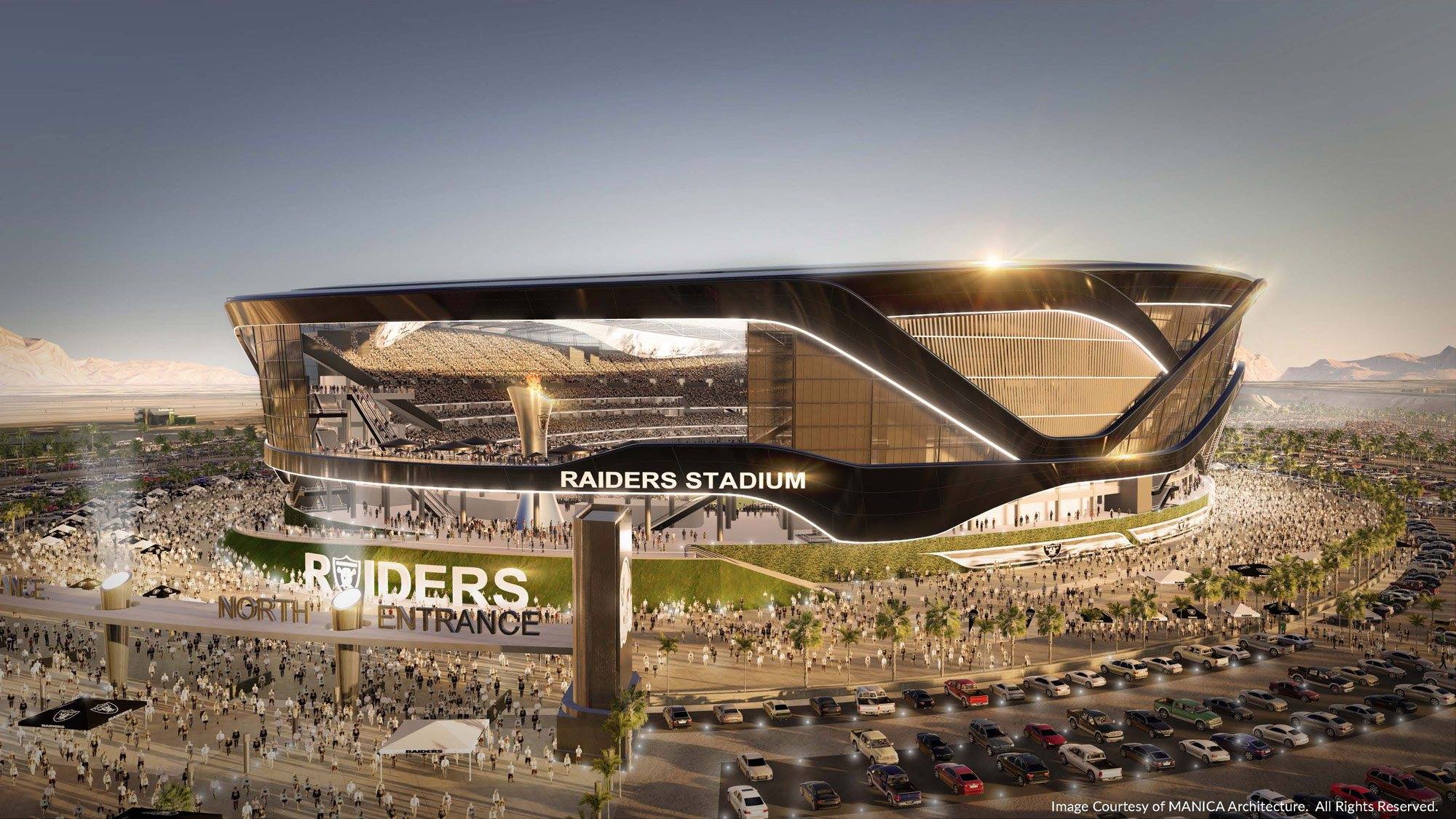 The Vegas Raiders. It sounds so awesome.

Word has been circulating around NFL circles for quite some time that the Raiders are ready to move, and Las Vegas is ready to have them.

NFL owners have been meeting in Houston, TX this week and obviously the subject of such a dramatic shift for the league has been discussed. Roger Goodell provided a bit of an update for us on Wednesday:

Raiders Owner Mark Davis has said that his club will likely play all of 2017 and 2018 in Oakland, but their need for a new stadium is well documented. Putting an NFL team in Las Vegas would open a can of worms regarding gambling and all the other elements that come with Sin City, so it surely is a massive undertaking.

What do you think about the prospect of the Raiders moving to Las Vegas? Let us know! Comment below, Email me at RJ@RJOchoaShow.com, or Tweet to me at @RJOchoa!