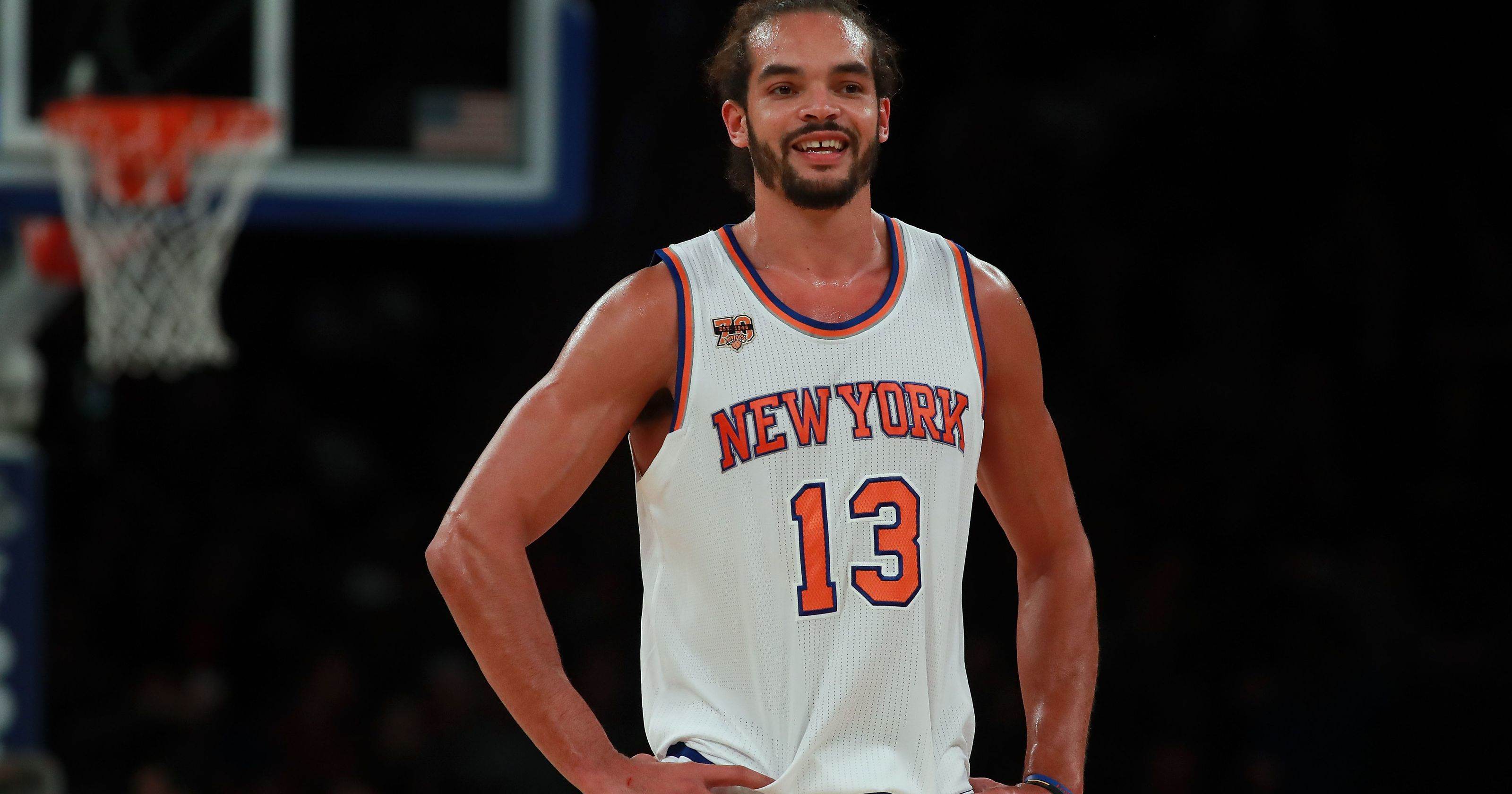 After suffering one of the worst losses in franchise history at the hands of LeBron James and the Cleveland Cavaliers Tuesday night, the New York Knicks look to defend home court on Saturday, and get their first win of the season against the Memphis Grizzlies.

Tuesday night went about as bad as anyone could have imagined.

After a hot start, where Carmelo scored 11 of the team’s 18 first quarter points and the team only trailed by 3 points at halftime, the Knicks fell apart en route to a blundering defeat.

After scoring those 11 points in the first quarter, Melo only mustered up 8 more during the final three quarters, going cold from the field.

Newcomers Courtney Lee and Joakim Noah went scoreless in their Knicks debut, but the real concern from Noah’s play was lack of rebounding efficiency. Knicks coach Jeff Hornacek said the Cavs did a great job of keeping him off the offensive boards, but he expects Noah to get back on pace Saturday night.

On the other side, the Grizzlies started off their 2016-17 campaign with a bang, beating the Minnesota Timberwolves 102-98 behind point guard Mike Conley’s 24 points. Center Marc Gasol added 19 points, and veteran Zach Randolph chipped in with 19 points and 11 rebounds off the bench.

If the Knicks are to rebound and defeat the Grizzlies, they are going to need their point guard Derrick Rose to play much better defensively than he did in the opener. If Rose and the rest of the Knicks back-court can’t improve defensively, Mike Conley will do just as Kyrie Irving did and dominate the Knicks all night.

I expect a much more competitive game out of the Knicks on Saturday, but it is still hard for me to think they can win against a deeper western conference foe.

Hopefully, Melo can stay hot for a full 4 quarters, and Kristaps Prozingis can be given more opportunities offensively, so the Knicks can come away with their first victory on the year.

LeBron James Dominates, Cavaliers Beat Knicks On Ring Night 117-88
Knicks Go For Back To Back Wins Vs. Pistons Tonight