Knicks Go For Back To Back Wins Vs. Pistons Tonight 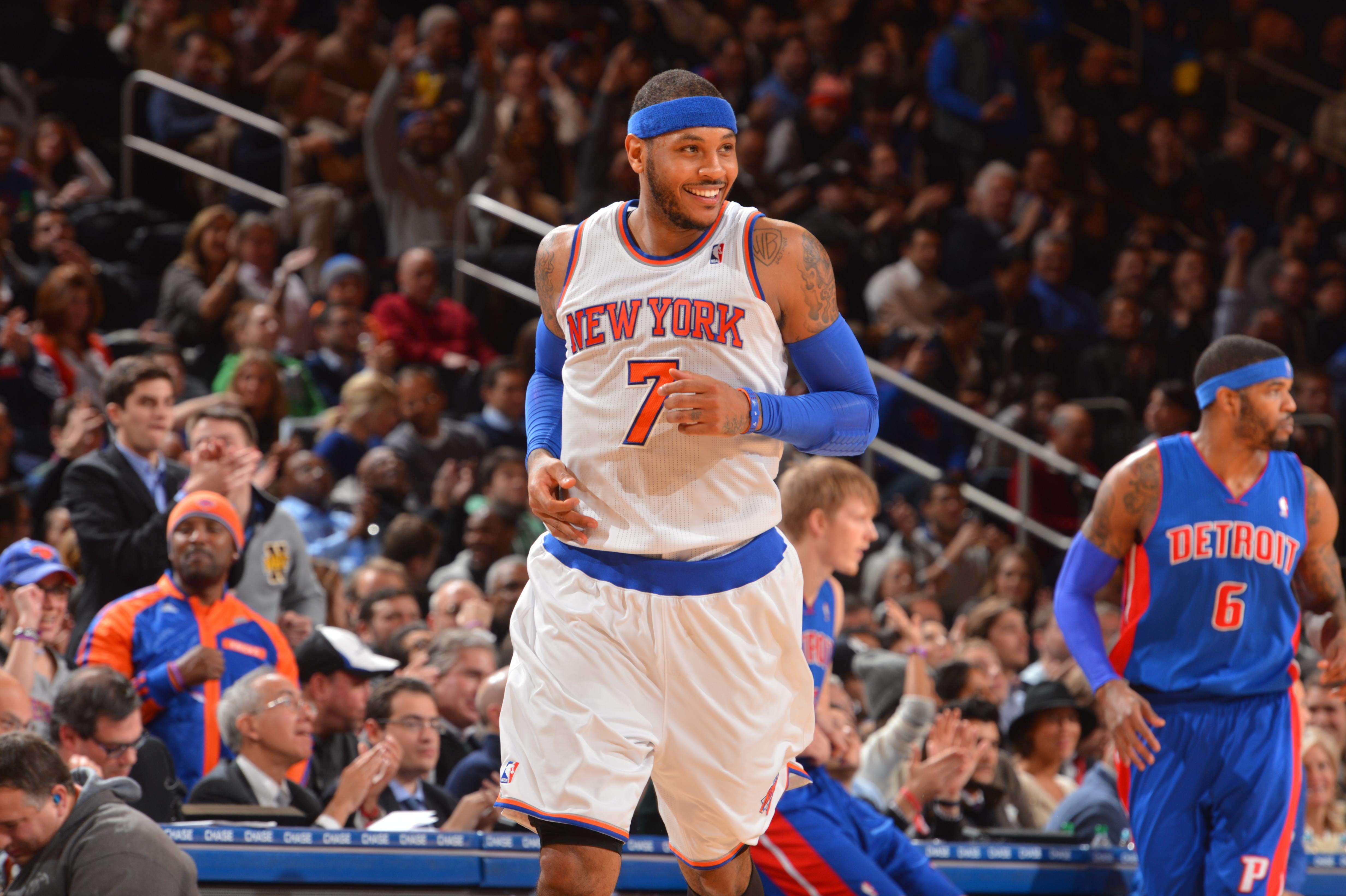 After an abysmal performance in Cleveland to open the 2016-17 season, the Knicks rebounded nicely at home by defeating the Memphis Grizzlies in impressive fashion.

The Knicks were led to their 111-104 victory by excellent ball movement and efficient shooting. New York tallied up 24 assists as a team, and shot an impressive 52.6% from the floor. Four of the Knicks’ five starters finished in double figures, and the Knicks led by as many 18 points at one point in the night.

Tuesday night, the Detroit Pistons host these Knicks at the Palace of Auburn Hills for the first time this year. After suffering an opening loss to the Toronto Raptors, the Pistons rallied to two straight dominant victories over the Orlando Magic (by 26 points) and the Milwaukee Bucks (by 15 points).

After a playoff appearance last season, optimism is as high as it’s been around Detroit basketball in years.

The key piece to both this team and it’s success is center Andre Drummond. Drummond is coming off of an incredible performance against the Bucks, in which he controlled the paint to the tune of 20 points and 23 rebounds.

Of course, Knicks center Joakim Noah will be asked to guard Drummond one-on-one for much of the game. Drummond is physically bigger, more athletic, and stronger than Noah at this point in his career, but Noah’s defensive prowess should not be understated.

This is a “measuring stick” type game for the Knicks early on in the season. If they are to make the playoffs, they are going to have to jump last year’s playoff teams in the standings. First on that list are the Detroit Pistons, who finished last season as the 8 seed in the East.

I expect the Knicks to come out fired up and ready to go. I believe the clutch shooting of Carmelo Anthony will lead the way in the 4th quarter, and the Knicks will come away with their 2nd win of the season, and their first on the road.