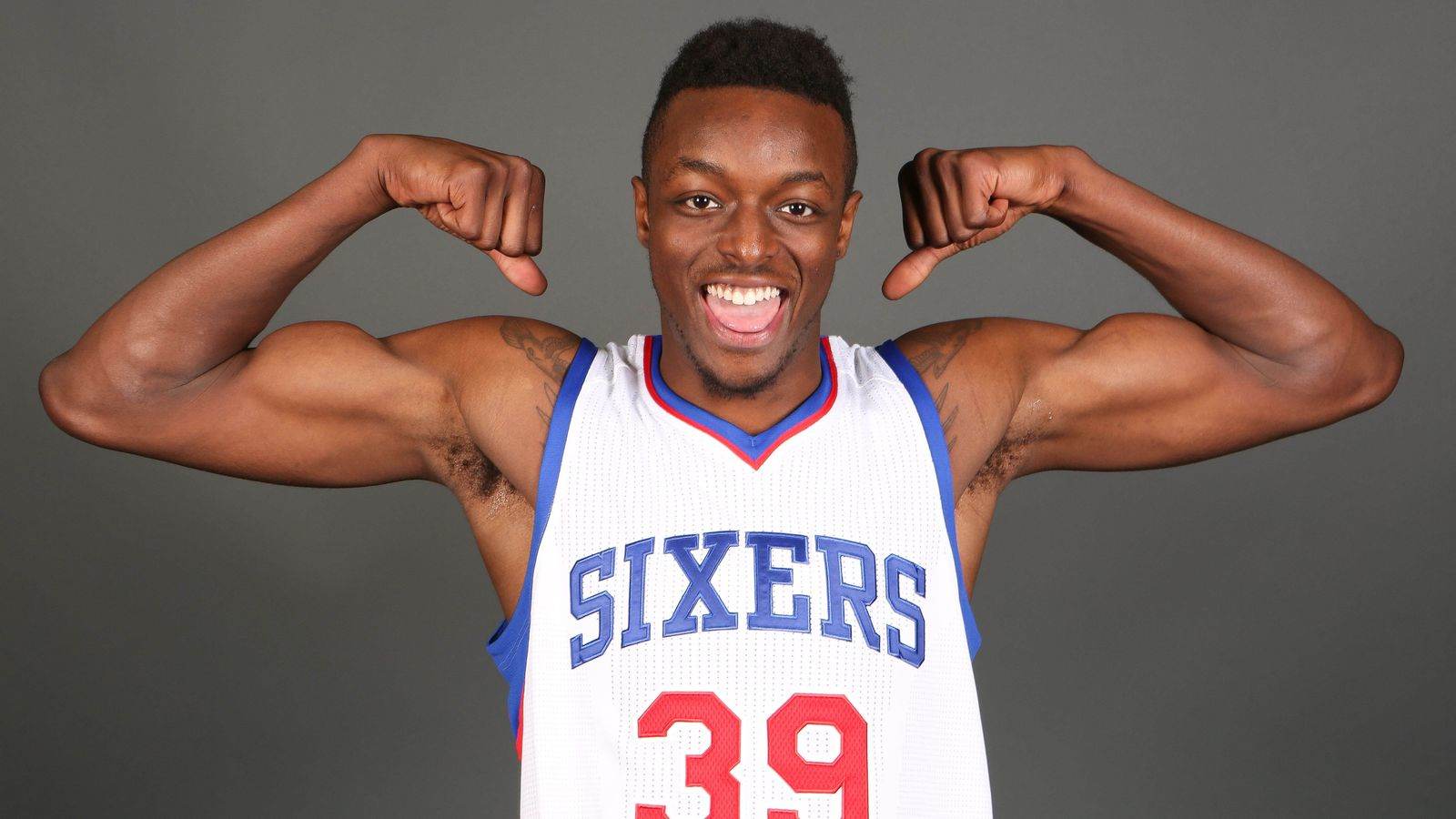 After locking up Steven Adams and newcomer Victor Oladipo for four years each yesterday, the Oklahoma City Thunder continued to make moves today.

According to Adrian Wojnarowski of The Vertical, OKC is trading away power forward Ersan Ilyasova and a future draft pick to the Philadelphia 76ers. It was later reported that the 76ers are sending small forward Jerami Grant to Oklahoma City.

Ilyasova joined the Thunder this past off-season after short stints with the Pistons and Magic last year. Most of his career was spent in Milwaukee, where he averaged 10.7 points and 6.0 rebounds per game.

In return, the Thunder add an athletic, younger small forward in Jerami Grant. Grant entered the league in 2014 with the 76ers, and enjoyed his best season so far during last season, averaging 9.7 points per game. Grant played his college ball at Syracuse, and was a 2nd round pick in 2014.

Can confirm OKC is sending a protected FIRST for Jerami Grant. That surprises me.

Zach Lowe has just reported that the future draft pick will be a projected first round pick.

To be honest, it appears the Thunder came out on the losing side of this trade (so far, at least) as Grant has yet to establish himself as a true NBA starter worthy of being traded for a first round pick. Maybe OKC knows something we don’t, but it is tough to understand why this move is being made just yet.