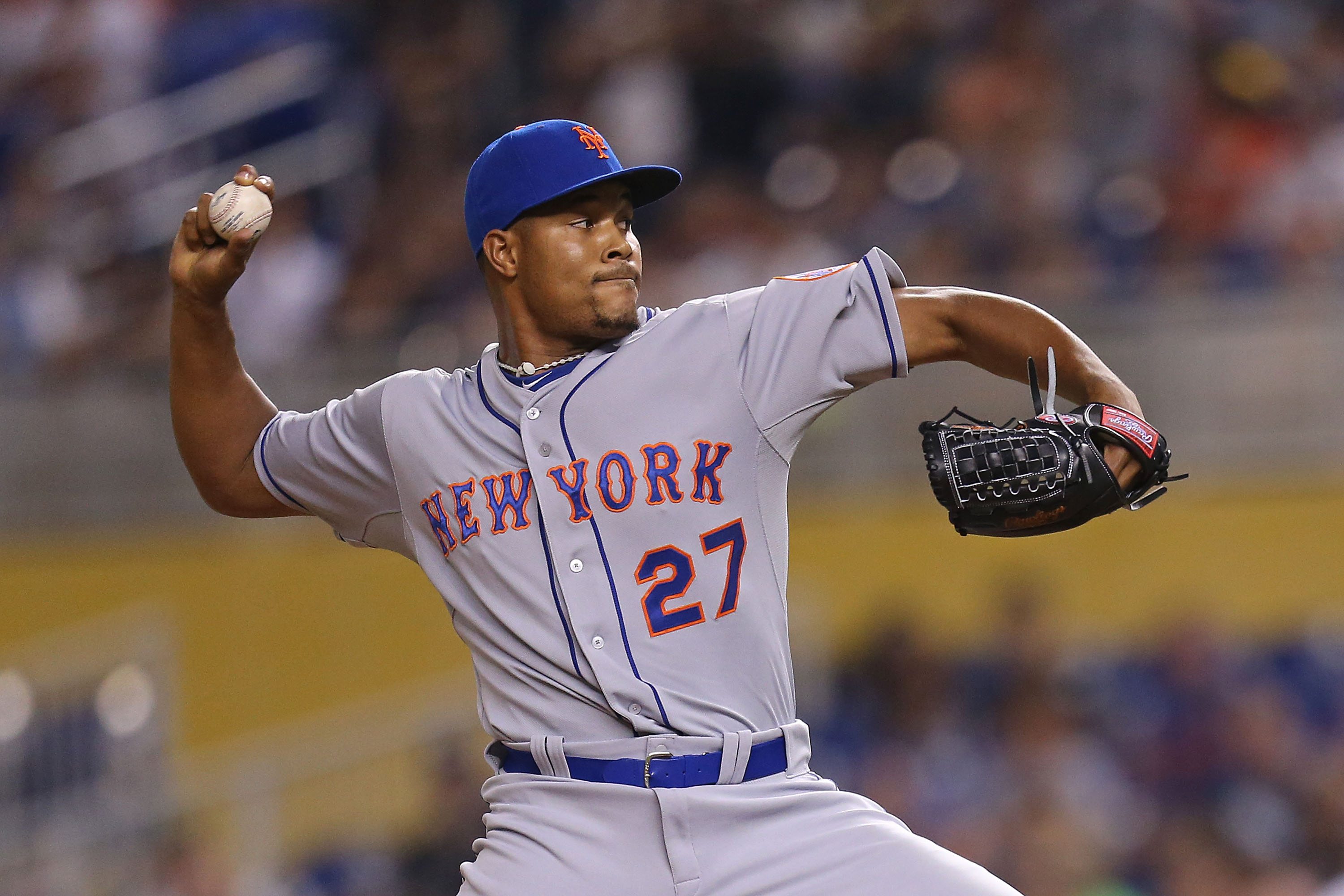 Jeurys Familia, the former All-Star and all time New York Mets leader in single season saves, was arrested on a domestic violence charge this week, according to a complaint filed by authorities in Fort Lee municipal court.

BREAKING: Jeurys Familia was arrested on a domestic violence charge. The Record with the story: https://t.co/bNEhf9wYn4

According to USA Today, the police report stated that Familia caused “bodily harm” to the victim, who was found to have a scratch on their chest and a bruise on their right cheek.

These reports come just months after Familia appeared in anti-domestic violence campaign advertisement, in which he (obviously) showed his disdain for domestic violence. The campaign was funded by the National Coalition Against Domestic Violence, and featured multiple New York sports figures such as Yankees manager Joe Girardi.

Ironically, Familia earned his job as the Mets closer due to the suspension of former closer Jennry Mejia due to repeatedly failed PED tests. Now, it appears he may lose his job due to suspension.

Even if Familia is not convicted, he will likely face a suspension by the MLB to start the 2017 season. Current Mets shortstop Jose Reyes spent 51 games of the 2016 season suspended, due to a similar domestic violence charge.

Hey, I have an idea for all athletes and regular people everywhere, stop assaulting others. If only it were that simple, I guess.