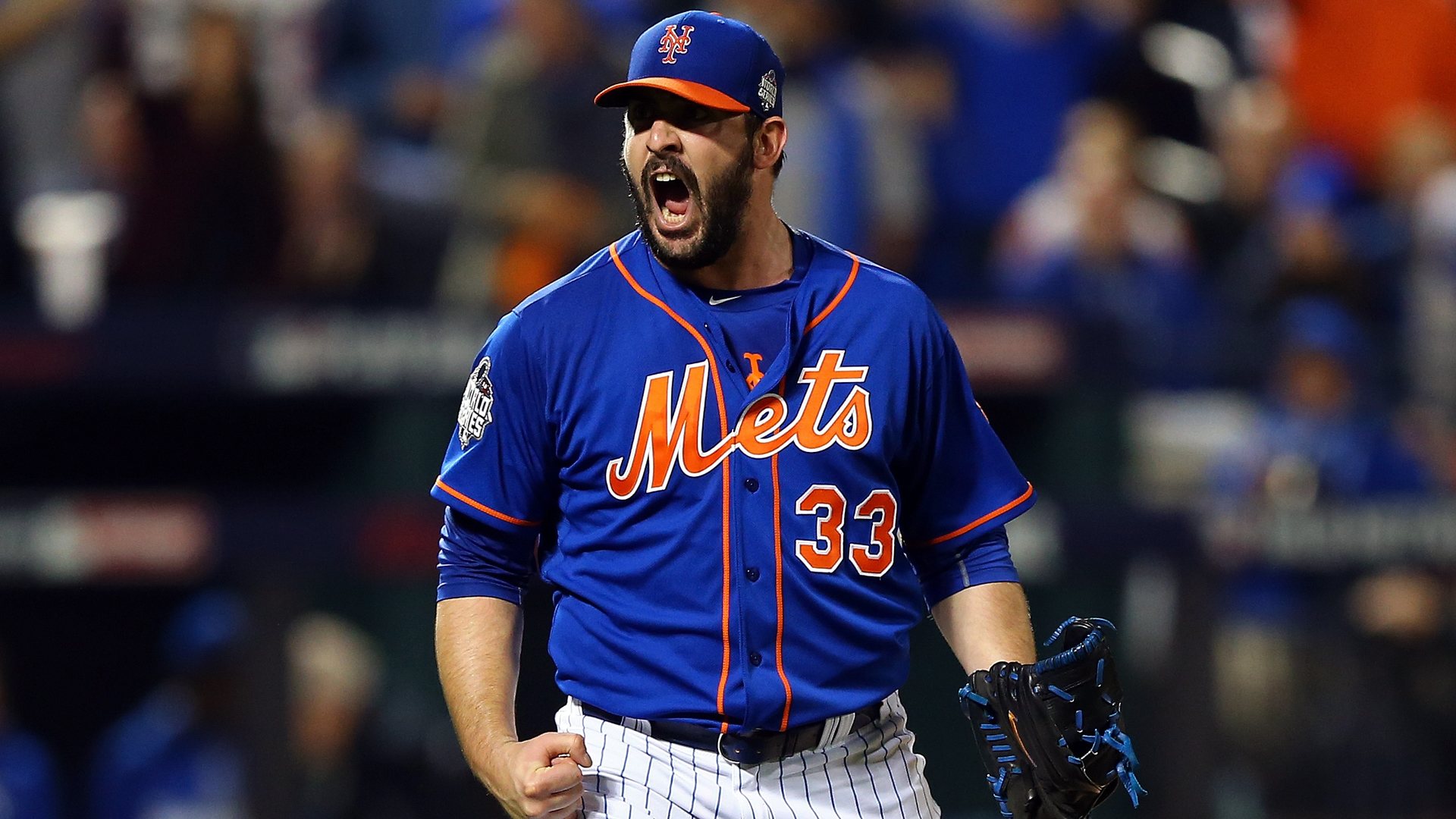 I am a long suffering fan of the New York Mets. And as a Mets fan, I tend to cling onto any sign of hope and joy that I can get out of this team. So when pitcher Matt Harvey emerged as the dominant and defiant ace he is, he immediately became my favorite player.

Nicknamed the “Dark Knight,” Harvey was the hero Gotham City needed to bring it’s baseball team back to relevance.

Unfortunately, the 2016 season was a rough one for our ace.

After fantastic seasons in 2013 and 2015, Harvey crashed and burned last year. Before having his season ended due to thoracic outlet syndrome (something so weird and uncommon only the Mets would have to deal with it), Harvey was getting shelled almost every start.

His performance in 2015 was enough for even the always confident (or arrogant depending on who you ask) Matt Harvey to question his own nickname.

With everything that happened this season, I felt like this was appropriate… #GottaLaughAtYourself #NotTheDarkKnightThisYear #LastHalloweenCostume

Including the hashtags “Not the Dark Knight this year” and “Gotta laugh at yourself,” Harvey showed that this was all in good fun. It’s good to see one of the Mets’ key pieces in good spirits, and I hope he can return to his healthy self this season.