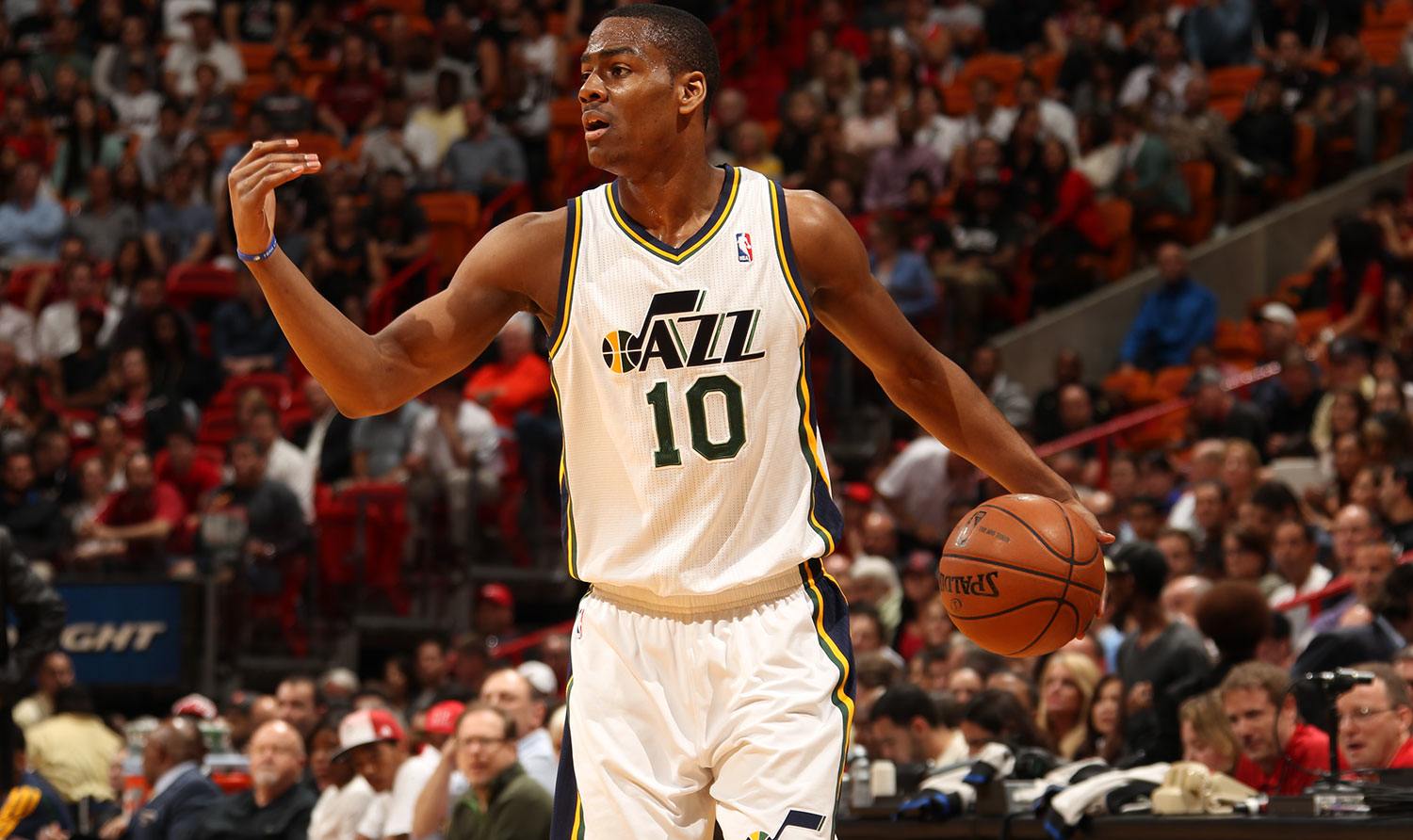 Burks is now on tap to return to Salt Lake City and start his rehab, but there is no timetable yet for his return.

The Jazz announce Alec Burks underwent surgery on his ankle today. He is returning to SLC for rehab. No timetable provided. Out indefinitely

Since the beginning of the 2014-15 season, injuries have limited Burks to just 58 games. This is his third surgery in that same time span.

Last season, Burks enjoyed the best year of his career, shooting 40.5% from three and averaging 13.3 points in 25.7 minutes per game. He is currently in his sixth NBA season, after being drafted 12th overall by the Jazz in 2011.