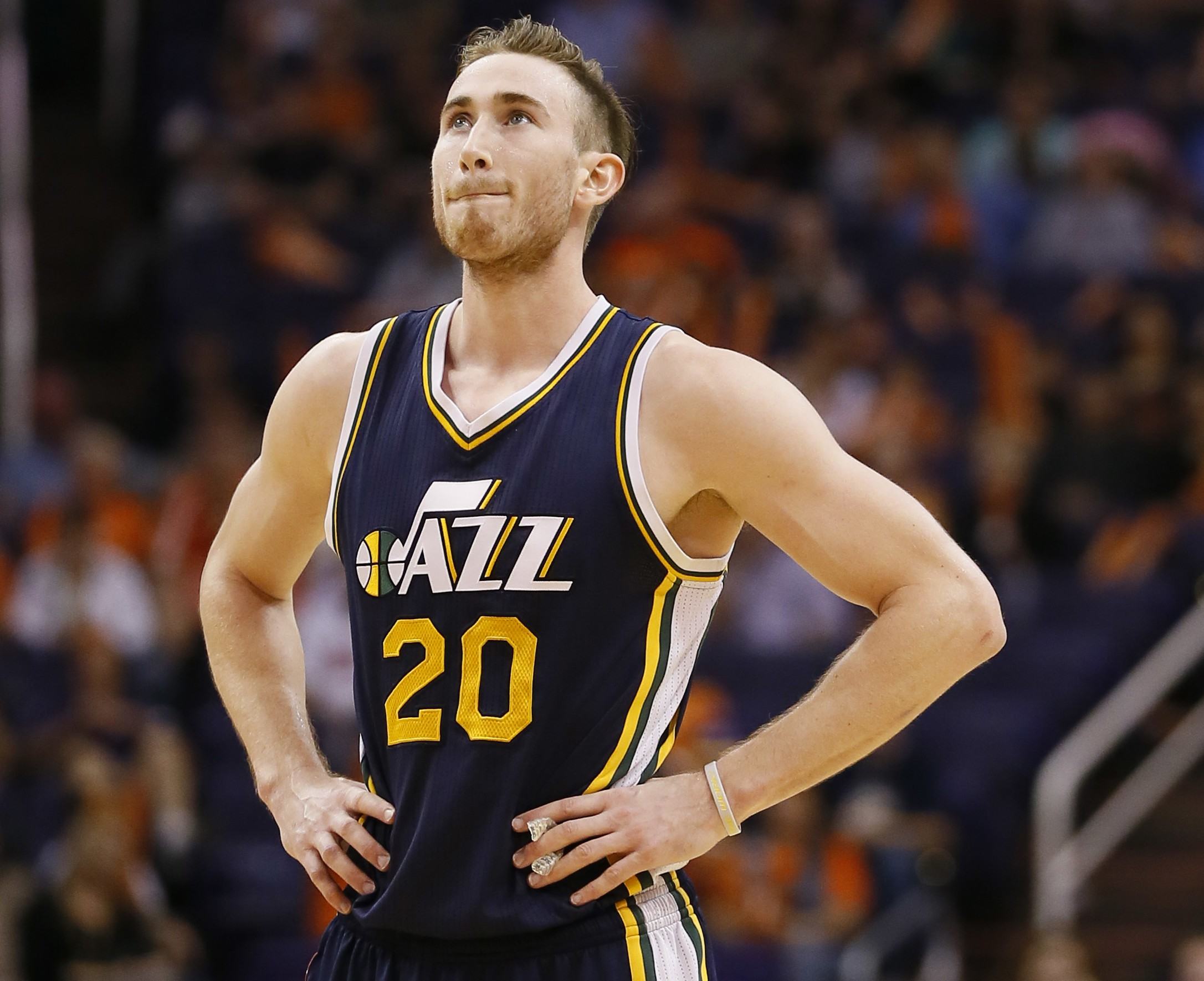 Utah Jazz forward Gordon Hayward suffered a dislocated finger October 7th when his hand got stuck in a teammate’s jersey during practice. Gordon has not played since the injury, and even suffered a setback in late October. However, the Jazz announced he will make his season debut this Sunday at Madison Square Garden, when the Jazz face the 2-3 Knicks.

As the former 9th overall pick in the 2010 NBA draft, Hayward has excelled in Utah, emerging as their best all-around player. Last season, he averaged 19.7 points per game, the second best amount in his six year career.

This year, Hayward is expected to be a key force to help drive the Jazz into the Western Conference playoff picture. The Jazz finished 9th in the West last season at 40-42, just missing out on a chance to face the Golden State Warriors in the postseason.

They hope they can take that next step this year, and will need Hayward healthy to do so. So far, the Jazz sit at 3-3, suffering a loss in San Antonio to the Spurs Friday night.