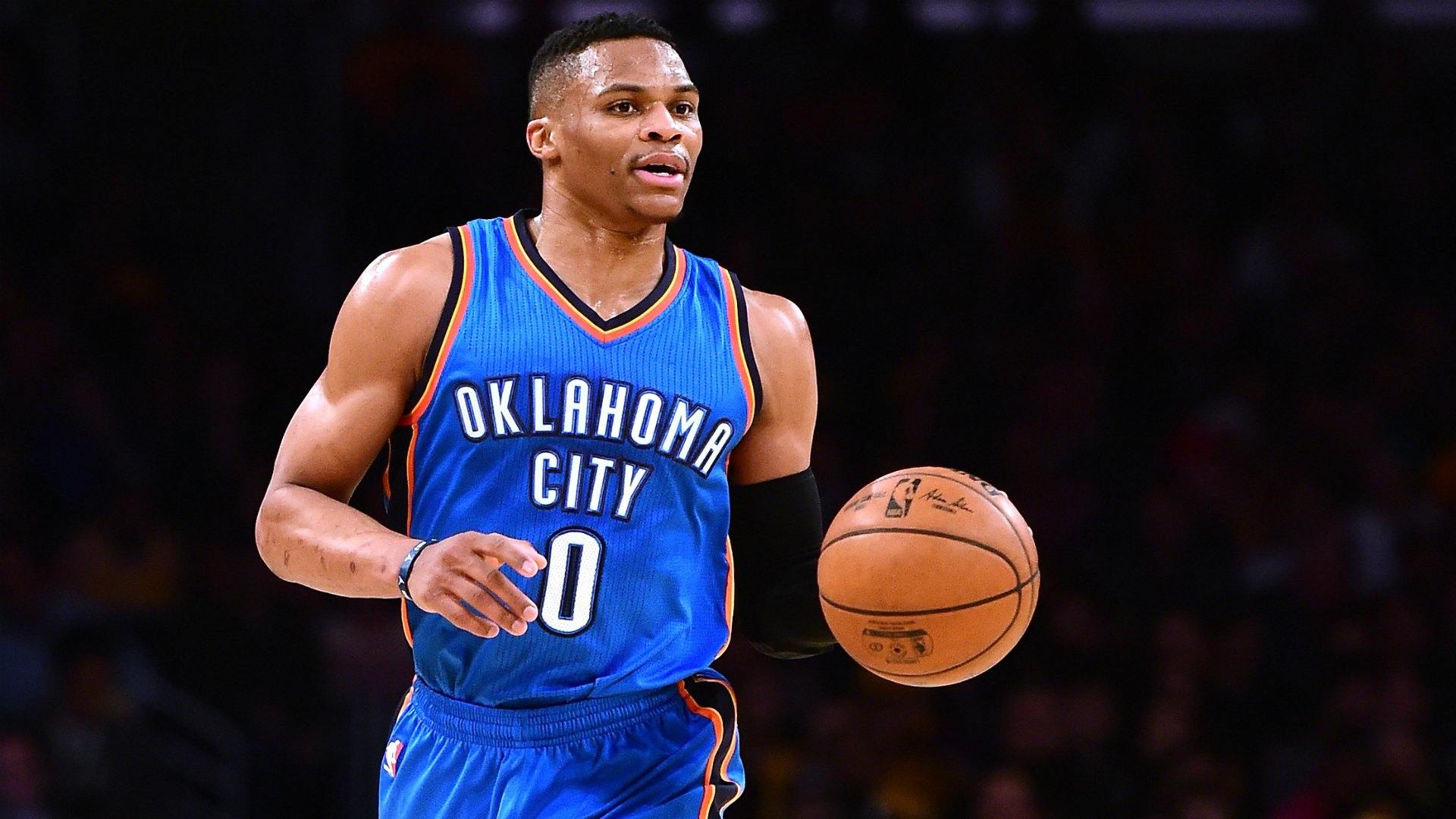 Earlier today, small forward Jerami Grant was traded from the Philadelphia 76ers to the Oklahoma City Thunder in exchange for Ersan Ilyasova and a conditional first round draft pick.

Once the news was announced, Twitter immediately sprung into action, searching for any dirt on Grant that they could find.

Well, what they ended up finding might make things a little awkward when he meets Thunder superstar point guard Russell Westbrook for the first time.

Apparently, before entering the league Grant was an avid viewer of the Thunder, and became fed-up with Westbrook’s style of play. He tweeted that Russ was “DOODOO,” and that “Number 0 for OKC bouta make them lose!”

Yeah, things could get interesting when these two meet.

The good news? Uh… Russell Westbrook won't have to introduce himself to newcomer Jerami Grant.

Then again, as you can see in the video, these two sort of have met before in a different capacity.

To see these tweets in full, follow the link to SI.com below.