Knicks Play Like We All Hoped They Could, Beat Bulls 117-104 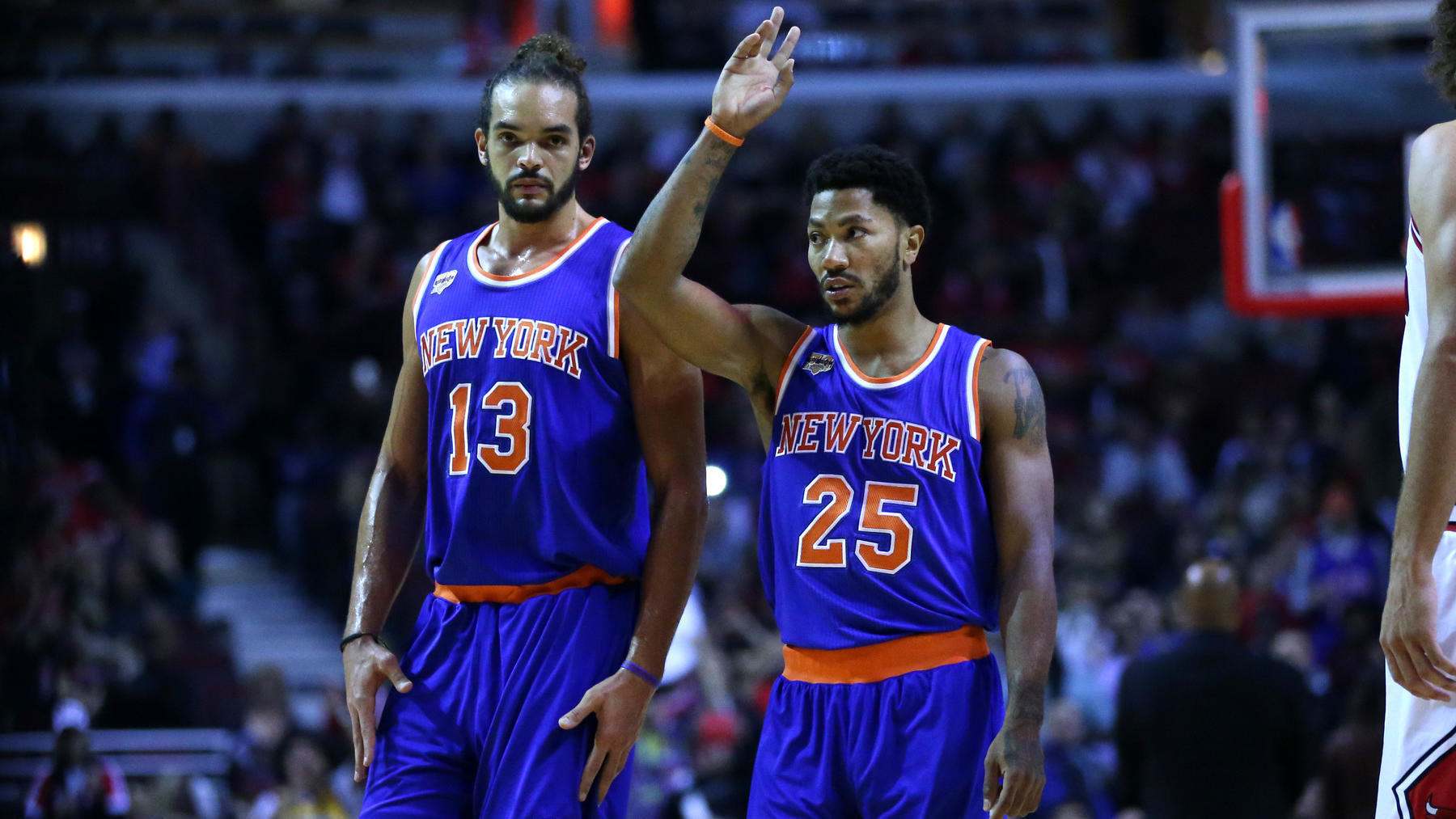 After a less-than impressive first four games, the New York Knicks finally played like we had all hoped they could Friday night in Chicago, en route to a 117-104 win.

Ball movement was the story for the Knicks, who tallied 32 assists to just 5 turnovers in their big win. In his return to the city which bred him, Knicks point guard Derrick Rose had his best game yet. In 38 minutes Rose went for a double double, dishing out 5 of his 11 assists in the fourth quarter to close out his former team.

Tonight Derrick Rose had at least 15 points, 10 assists and 5 rebounds in one game for the first time since 2011-12 season

Though Rose’s shot wasn’t falling consistently, he still found ways to run the offense and keep the ball moving, His selflessness and basketball IQ shined through Friday night, and the Knicks will need more games like this from him going forward.

Unlike during their last two losses, the Knicks got their 7-foot phenom Kristaps Porzingis involved from the get-go Friday night. Porzingis shot 10-15 from the field, scoring 27 points and putting up a +14 in 33 minutes.

Also making his return to Chicago, center Joakim Noah doubled his point total through the first four games Friday night, scoring in double figures for the first time all season. Courtney Lee came through with his best game of this young season as well, playing 41 minutes and scoring 17 points.

As great as this win felt for Knicks fans, the team is still just 2-3. They will need to find a way to harness this momentum and ball movement going forward, to try to string some victories together.

Next up, the Knicks host the 3-3 Utah Jazz at the Garden on Sunday. Tip off is at Noon Eastern time.