James Harden And The Rockets Embarrass The Knicks, 118-99 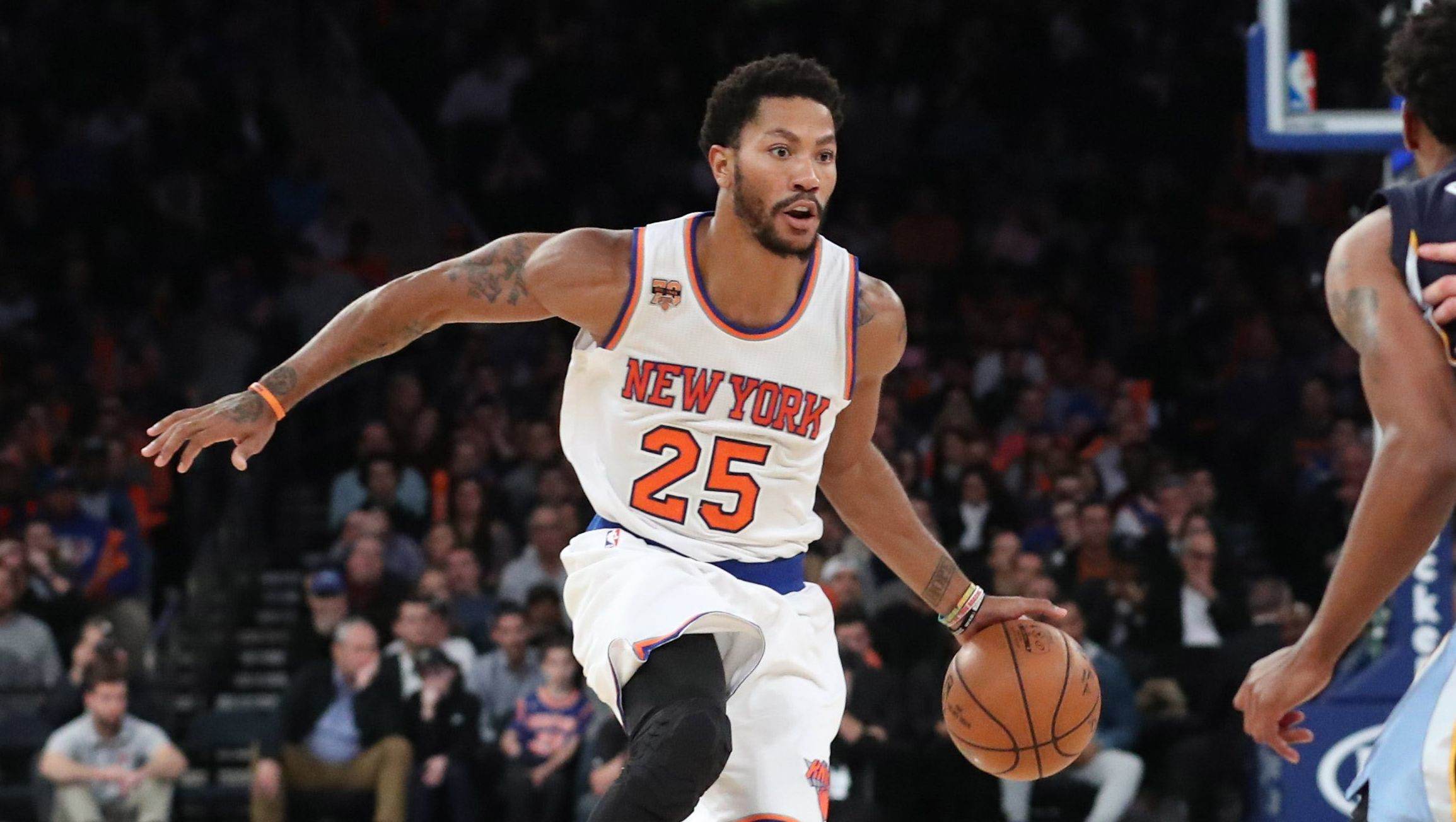 The Jeff Hornacek era in New York is off to an abysmal 1-3 start, after the Knicks fell hard against the Houston Rockets Wednesday night. Former Knicks head coach Mike D’Antoni, who was ran out of town by all but a literal angry mob, led the Rockets to the blowout win, 118-99.

The Rockets offense looked unstoppable, particularly their backcourt. James Harden and Eric Gordon combined for 51 points, and Harden put up 15 assists in the road victory.

Knicks young phenom Kristaps Porzingis appears to be leaking confidence, attempting just 4 shots one game removed from being benched in the 4th quarter due to defensive ineptitude. New Knicks center Joakim Noah was once again held scoreless, playing just 18 minutes before being replaced by 2nd round draft pick Ron Baker in favor of small ball.

As bad as Wednesday night’s performance looked, it doesn’t get any easier for the Knicks as they travel to Chicago to face the 3-1 Bulls. While you’d expect the Knicks to be fired up and ready to rally around Derrick Rose and Joakim Noah in their return to Chicago, the pure lack of effort defensively so far this season is not promising.

Hopefully, Hornacek and the Knicks can get this ship turned around quickly, because things are going south very quickly in New York.