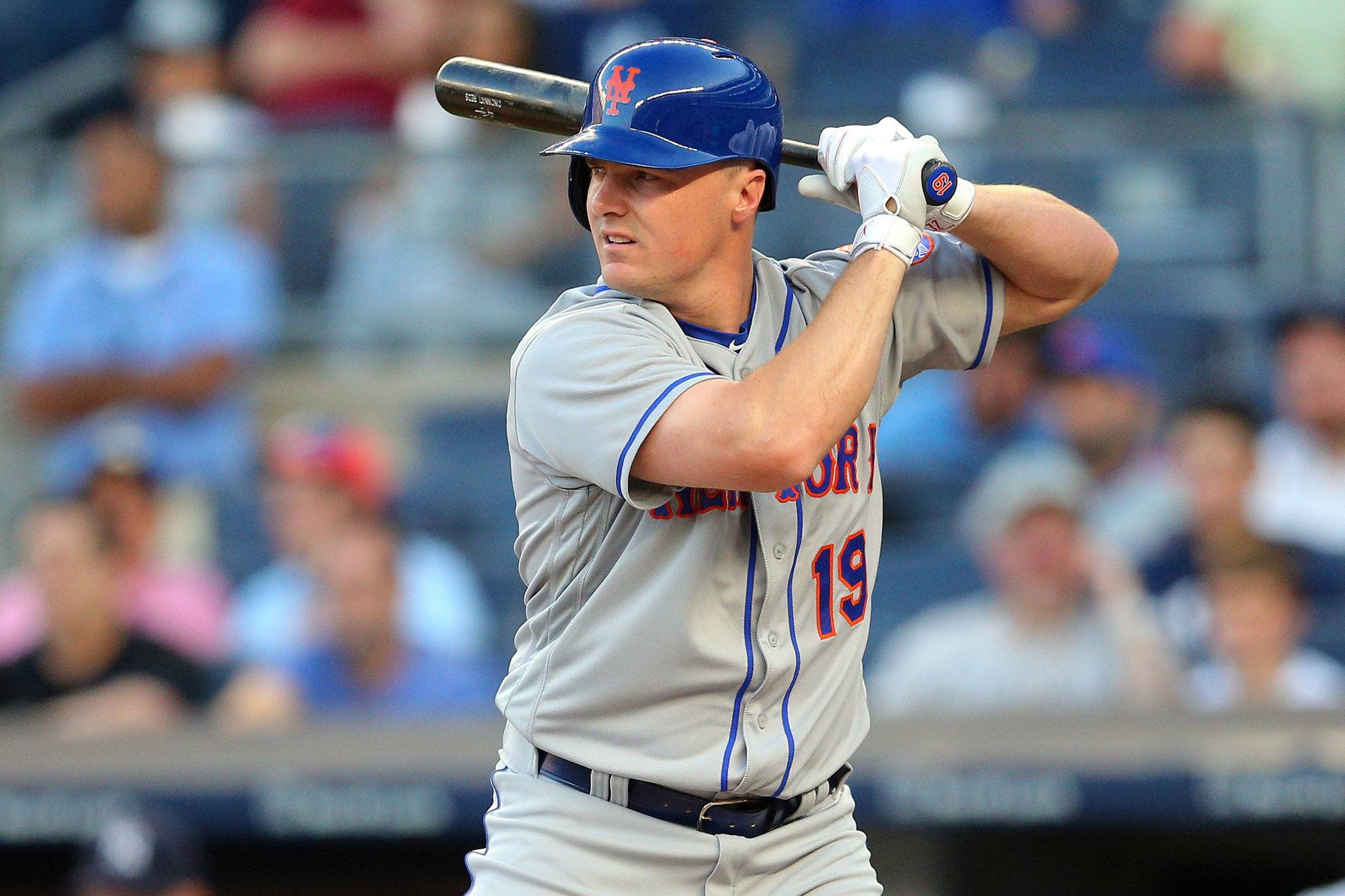 Though the 2016 Major League Baseball season ended in dramatic fashion last night, with the Chicago Cubs becoming champions, preparation for the 2017 season has already begun.

For the New York Mets, that means deciding who they will bring back from their 2016 NL Wild Card team. After trading for outfielder Jay Bruce at the deadline last season, the Mets have decided to pick up his $13 million option, allowing him to return to the team in 2017.

Bruce came to the Mets from Cincinnati with 25 home runs and a league leading 80 RBI. Considering how badly the Mets needed offensive help, trading one of their top infield prospects, Dilson Herrera, seemed like a necessary move to make.

As soon as Bruce became a Met, however, he decided he’d try to fit in with the guys by not hitting whatsoever. Bruce hit just .219 with 8 home runs and 19 RBI over the final 50 games of the season with the Mets, and was considered a disappointment by most fans.

Regardless, we all know that Bruce is good for 25-30 home runs a year, and should be a lot better next season after having a full winter to get comfortable as a member of the Mets.

The Mets were not done making moves after retaining Bruce, however, as they decided to bring back infielder Jose Reyes at the league minimum for 2017 as well.

Reyes played way above any expectations that the Mets could have had for him last year, providing a spark at the top of the lineup and playing a pretty good third base. The Mets could be under some public fire due to this move, however, considering his history with Domestic Violence and the recent news about Mets closer Jeurys Familia.

Now that Bruce and Reyes are under the contract, the Mets should shift total focus towards re-signing Yoenis Cespedes, as they need to bring him back to keep World Series hope alive in New York.