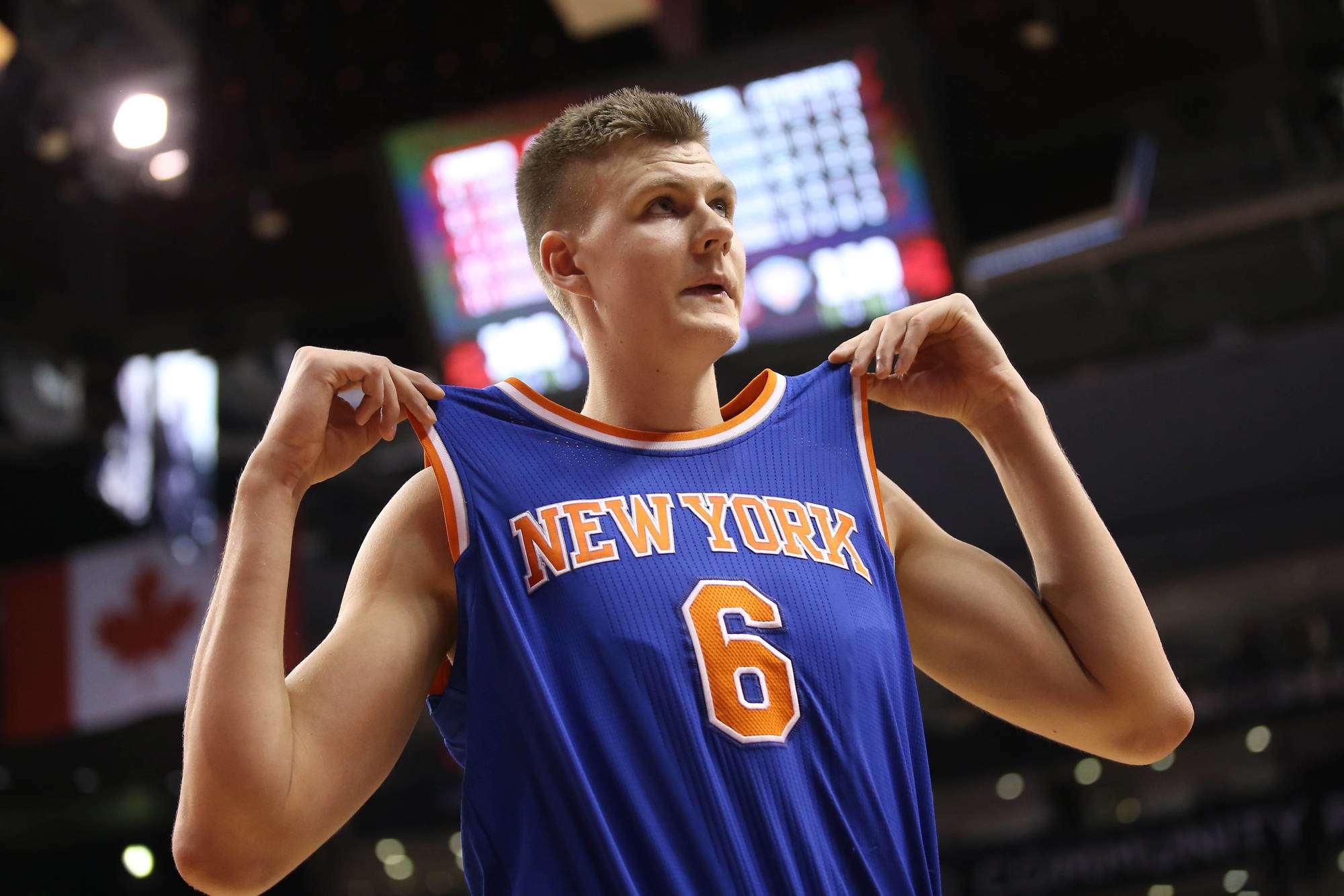 It has been a very eventful 18 months for Knicks forward Kristaps Porzingis.

After enduring boo’s and hatred from Knicks fans on draft night, Porzingis has done nothing but good things, winning over those same skeptical fans.

Today, Kristaps officially signed a 7 year deal with Adidas which includes both sneakers and apparel. The deal is worth about $3 to $6 million annually, depending on some incentives.

After announcing the deal, Kristaps debuted his new “Crazy Explosive” sneaker, and the internet immediately loved them.

Porzingis and the Knicks open up their 2016-17 campaign tonight in Cleveland against LeBron James and the defending champion Cavaliers.