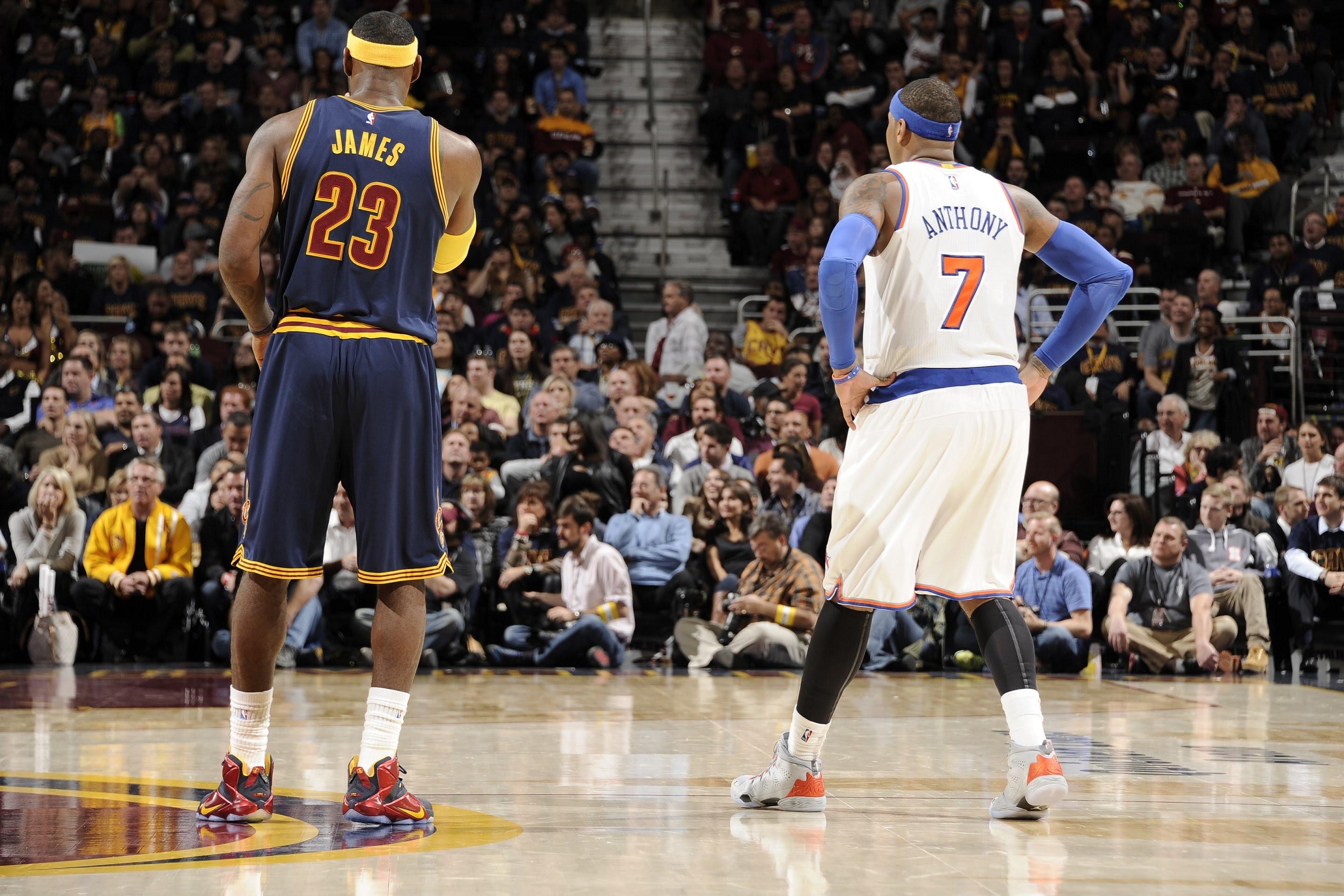 The wait is finally over.

After a long summer without basketball the NBA finally returns tonight, when the New York Knicks visit the Cleveland Cavaliers.

Tonight, Cleveland is the center of the sports world as the Cavs will drop their 2015-16 championship banner and give the players their rings at the same time that the Cleveland Indians host Game 1 of the World Series. After over 50 years of title-less sports in Cleveland, two of their teams might bring home titles in the same year.

But let’s get back to basketball, as the NBA opens their 2016-17 season at the height of the league’s popularity.

It is hard for me to imagine the Knicks overcoming all of the energy which will be in Cleveland tonight. After hanging the banner and receiving their rings, I think the Cavs will be inspired to a hot start.

The Knicks may fight back into the game and make it interesting, but the Cavs will ultimately pull away and get the win on opening night.