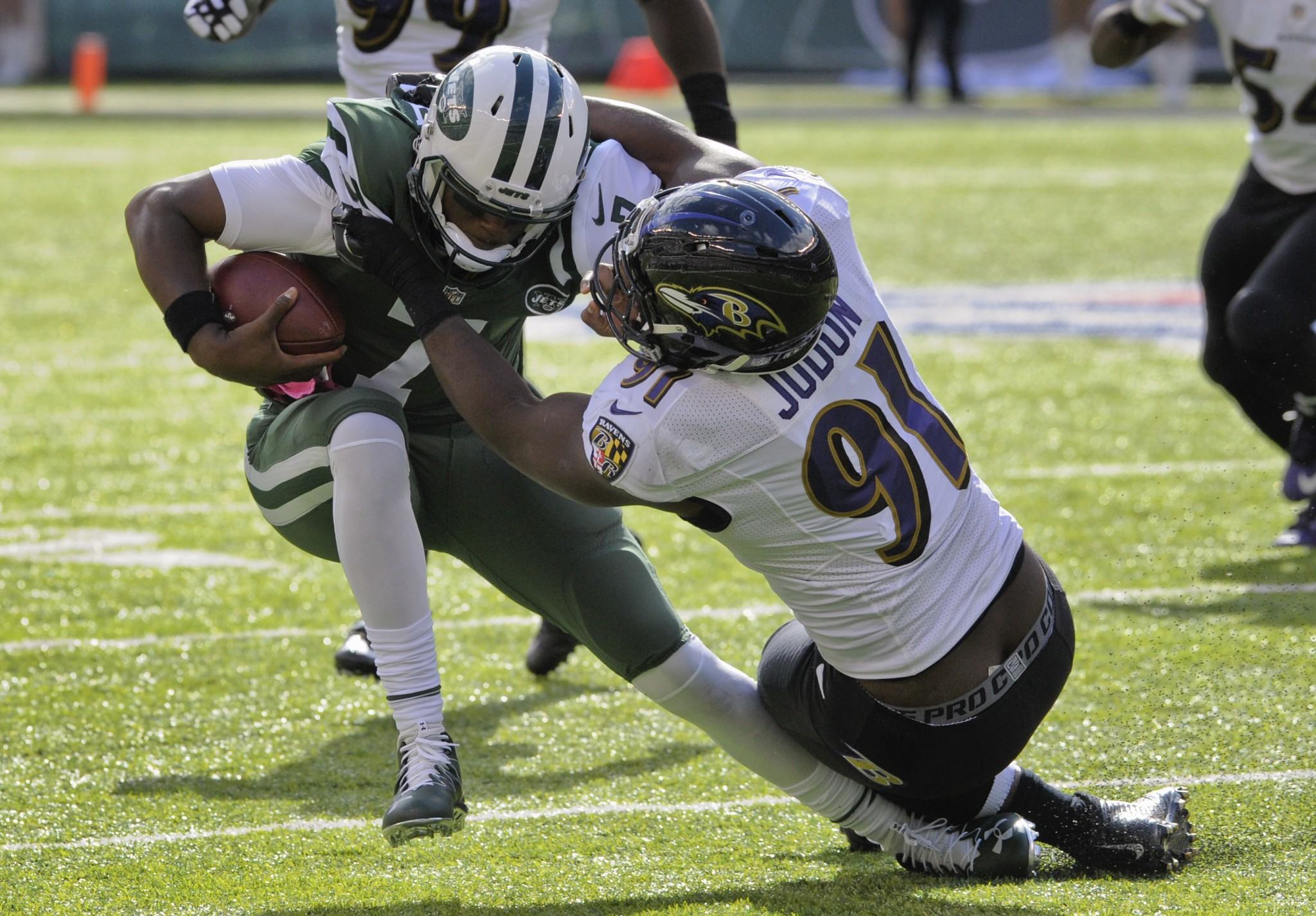 The life of Geno Smith is a crazy one.

Sources: Based on initial MRI, belief is that #Jets QB Geno Smith tore his ACL. Incredible. Players in the locker room are learning about it

Poor Geno, man. Seriously. This is a guy who’s had his jaw punched/broken and had to endure a season’s worth of praise directed at Ryan Fitzpatrick ahead of him last year. That’s tough cookies for anyone.

It was a week ago today that the Jets were finally fed up with Fitzpatrick and brought Geno in during the fourth quarter of their Monday Night Football game in Arizona. Geno started yesterday at home against the Ravens and was 4/8 for 95 yards and a touchdown before going down with an injury.

How rough is it for the Jets these days in your opinion? Let us know! Comment below, Email me at RJ@RJOchoaShow.com, or Tweet to me at @RJOchoa!