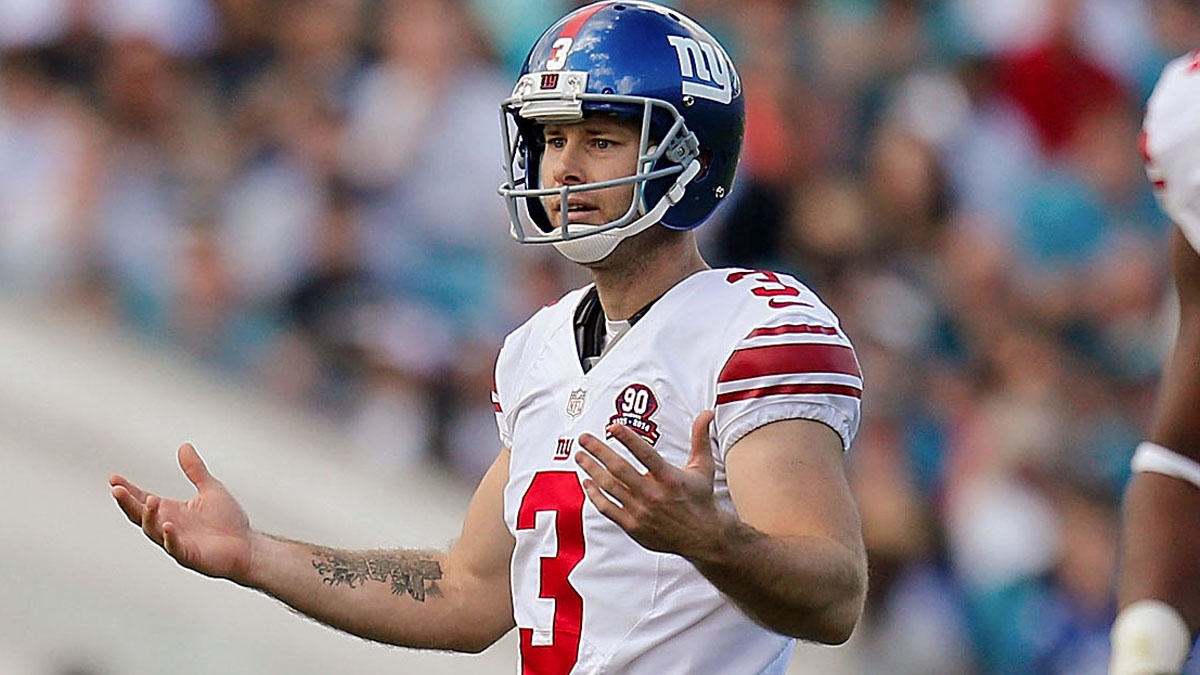 It has been quite the week for Giants Kicker Josh Brown.

After information regarding some domestic violence incidents with his ex-wife was brought to light, both the NFL and the New York Giants scrambled to try and do as much damage control as possible.

The Giants announced that Josh Brown wouldn’t travel with the team to London, where they’ll play the Rams on Sunday, and they signed Robbie Gould in his stead. What would happen to Josh Brown, though? Now we know.

The @NFL has notified #Giants K Josh Brown that he’s officially been placed on the Reserve/Commissioner Exempt list.

You may remember this “Reserve/Commissioner Exempt list” from two seasons ago. This is the exact same place where the NFL stashed Minnesota Vikings Running Back Adrian Peterson and then Carolina Panther Defensive End Greg Hardy while their domestic violence cases were sorted out.

Josh Brown will still get paid, and still have access to the Giants facility if they’ll have him. The NFL has botched this one all the way through. Such a shame.

What do you make of this whole Josh Brown saga? Let us know! Comment below, Email me at RJ@RJOchoaShow.com, or Tweet to me at @RJOchoa!

Robbie Gould to Join Giants in London for Week 7