Robbie Gould to Join Giants in London for Week 7 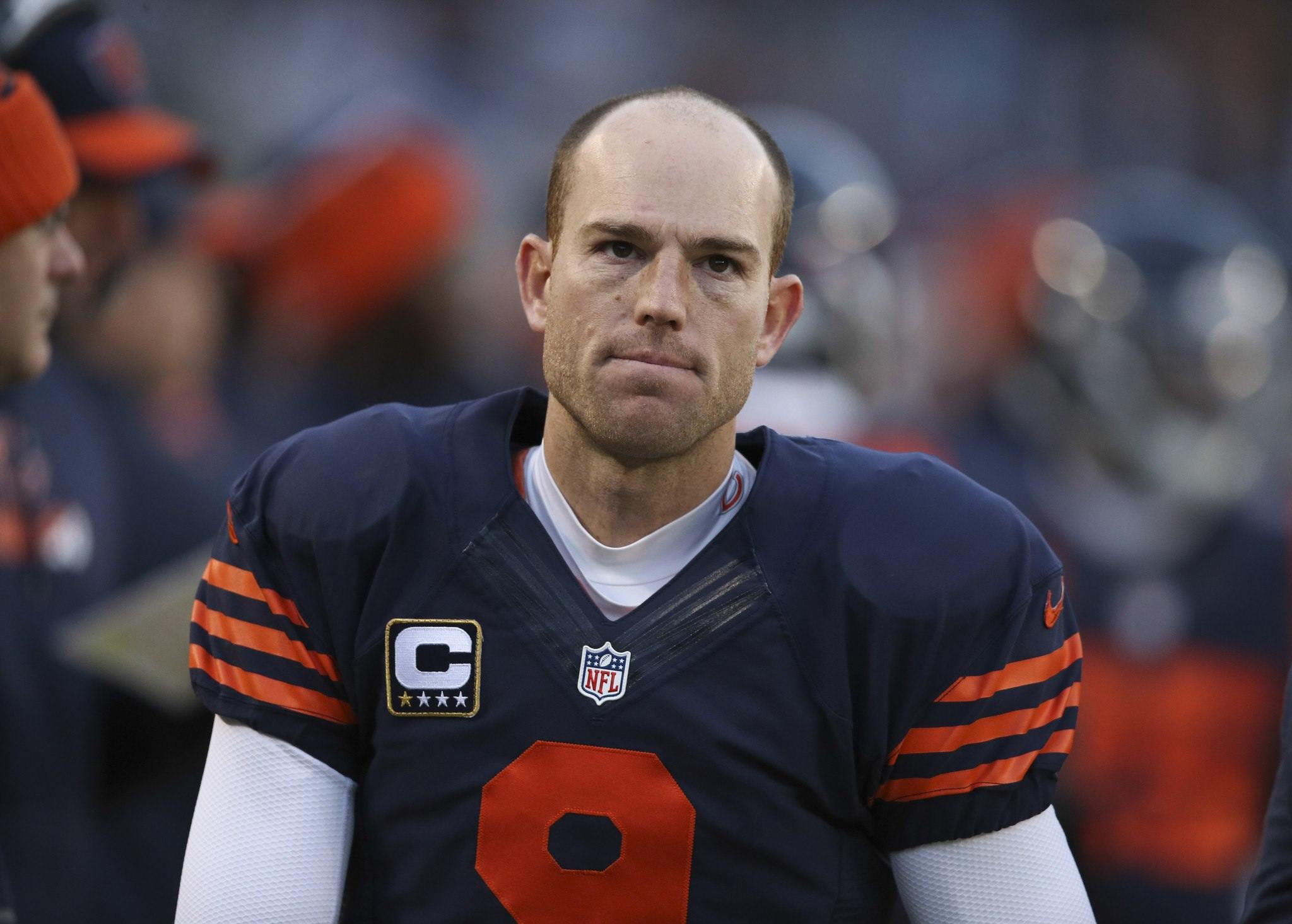 The world is collapsing around New York Giants kicker Josh Brown, who has emerged back into the public eye after new horrifying details surfaced in relation to a domestic violence incident that landed him just a one game suspension to start the 2016 season.

Brown’s team still has a football game to worry about this Sunday against the Los Angeles Rams in London, and while he will not be making the trip, veteran kicker Robbie Gould will – set to join the Giants this week according to Ian Rapoport.

Kicker Robbie Gould is flying to London to join the #Giants, source said

Gould actually worked out recently for another NFC East team – the Dallas Cowboys – when Dan Bailey was dealing with some back issues. Bailey has been fine since, and the former Bears kicker of 11 seasons has remained a free agent.

Now, while we await updates on the Josh Brown saga, we know who will be kicking the ball across the pond for the Giants this week. You can follow @SlantSports on Twitter for more updates around the NFL!