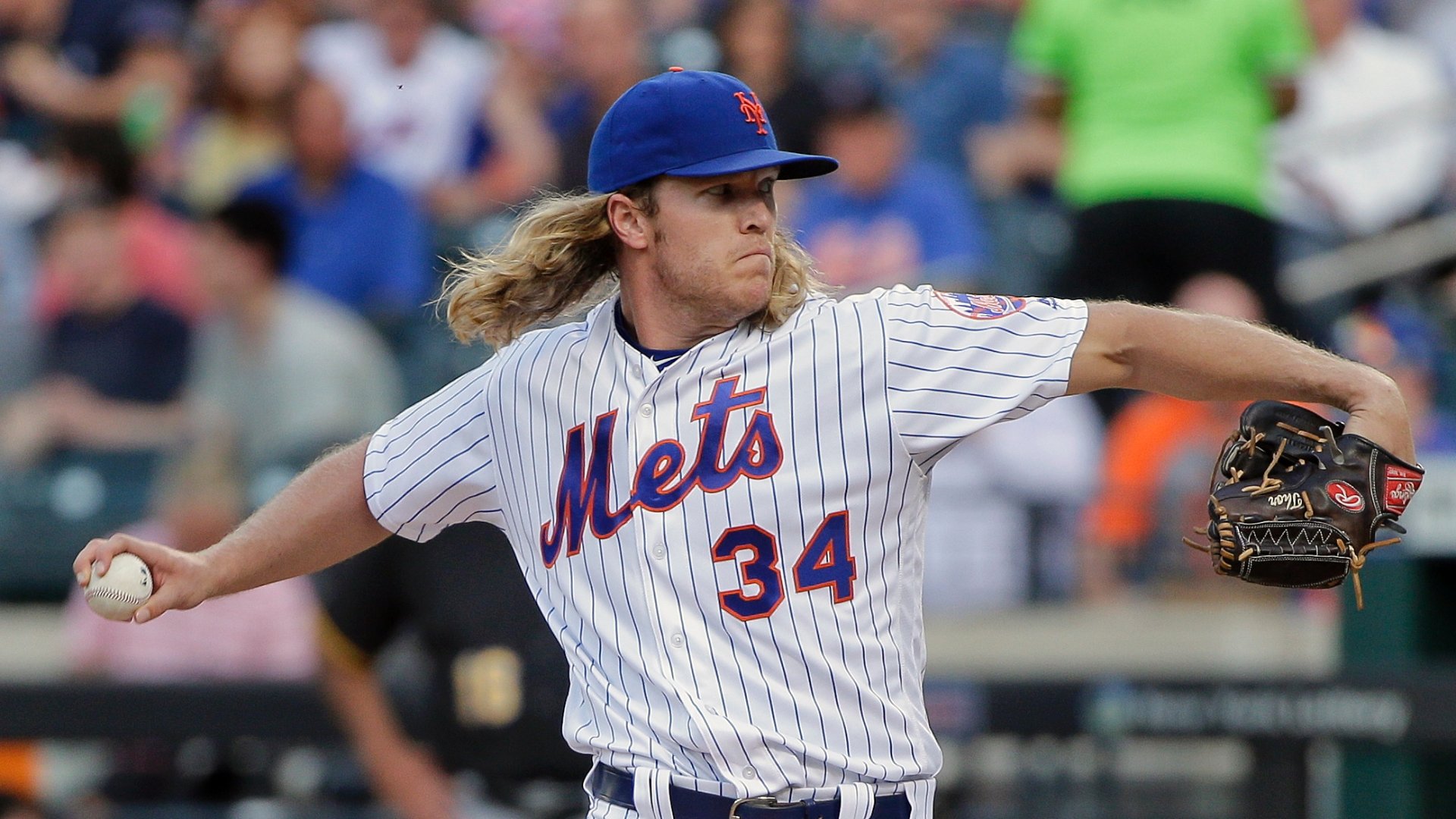 Coming off of a very weird road trip which included a lost series to the Pirates and a split with the Brewers (ugh), the New York Mets returned home and finally look to have caught their stride.

The Mets followed up their 11-2 slaughter of the Pirates Wednesday night with another victory, 6-4, to take the three game set.

Of course, there are still injury concerns surrounding the lineup, especially about third base, but the team certainly overcame those these last two nights.

Though he has struggled mightily over the past month or so, Michael Conforto finally came through last night with a solo home run after Neil Walker had already homered. Hopefully he can get back on track offensively as soon as possible.

Yoenis Cespedes and Curtis Granderson also came through with productive performances against Pittsburgh, and will need to carry this offensive momentum over into the weekend.

Oh, and there was a Bartolo Colon base hit! That’s how you know it’s a good night.

It made us all smile after facing the depressing David Wright news earlier in the day.

This weekend the Mets host the Atlanta Braves, and have a good chance to gain some ground back on the Washington Nationals, who started a four game set with the San Diego Padres tonight before visiting the Los Angeles Dodgers next Monday.

Matt Harvey, who has an era just under 1.00 ever since his disastrous start in Washington, will be on the mound Friday night against a former Mets farmhand who was dealt during the 2015 Kelly Johnson trade, John Gant.

The Mets finish up the series with Steven Matz going on Saturday, and Jacob DeGrom on Sunday.

They have to get at least two of these three, with their “hell week” of sorts still looming against Washington and the Chicago Cubs.

The Braves don’t have a whole lot to offer in terms of a matchup to watch.

However, first baseman Freddie Freeman has been on fire this past week, and is finally hitting the way many think he is supposed to.

He is the only threat to these three aces this weekend, and could present problems to the struggling DeGrom.

I’ll keep this one short and sweet, I think the Mets absolutely should and will sweep the Braves this weekend. They are five games back of the Nationals and have to start making up ground before they must travel to Washington the last week of June.

Playing the Braves 7 of their next 9 is the perfect way to make up that ground.

“Panic City” Is Justified This Time