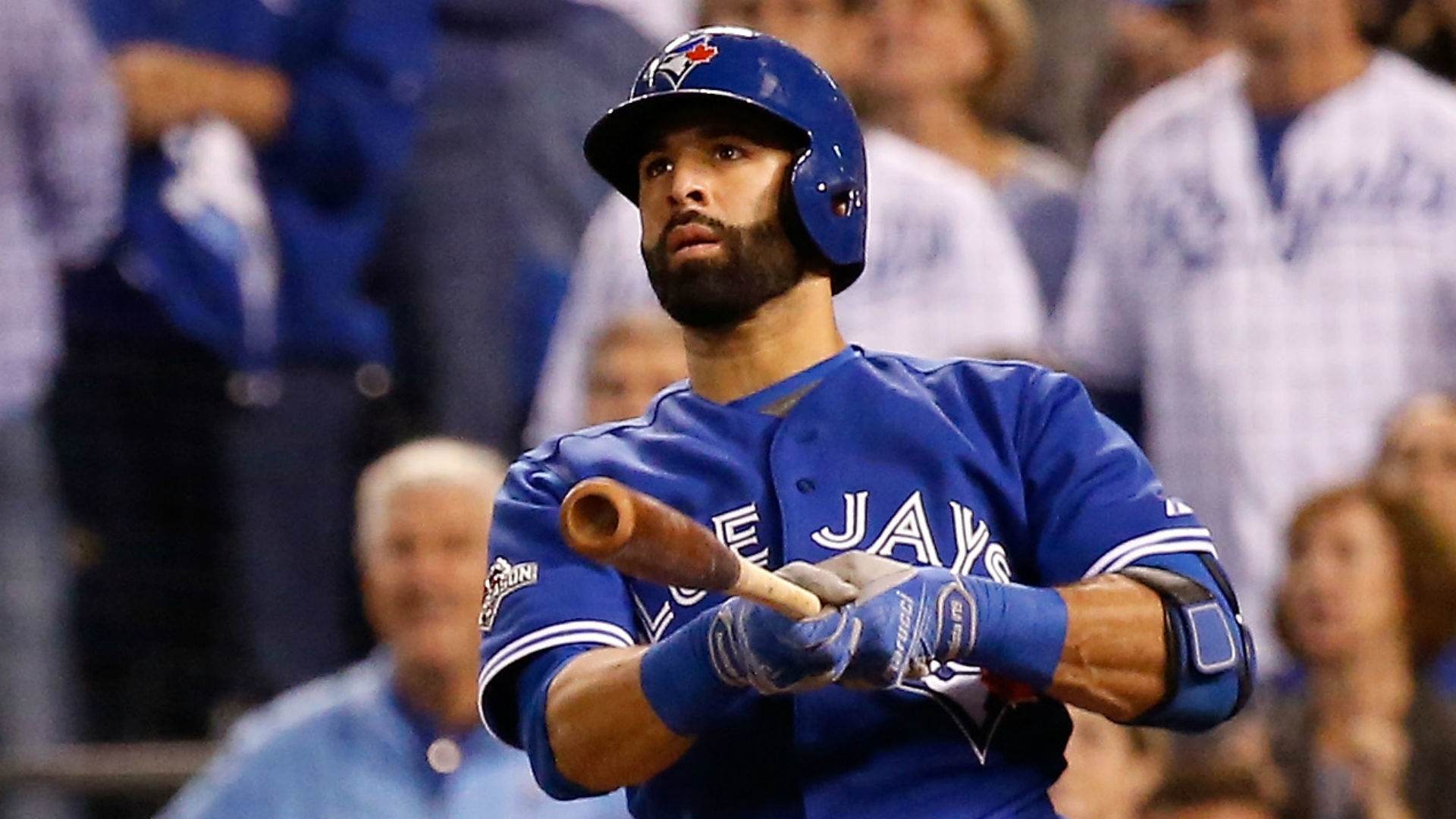 The Mets seem to be already planning for a life without Yoenis Cespedes.

On Monday, an industry source confirmed for the New York Times that the Mets have reached out to former Blue Jays outfielder Jose Bautista about potentially joining the team this season.

At 36 years old, Bautista batted just .234 with 22 home runs and 69 RBIs in 2016. While he is still well respected as a power hitter in the middle of any lineup, his age and decline as an overall player make him much less attractive than Yoenis Cespedes.

Unfortunately, that probably means he comes cheaper, making him more likely to be a Met.