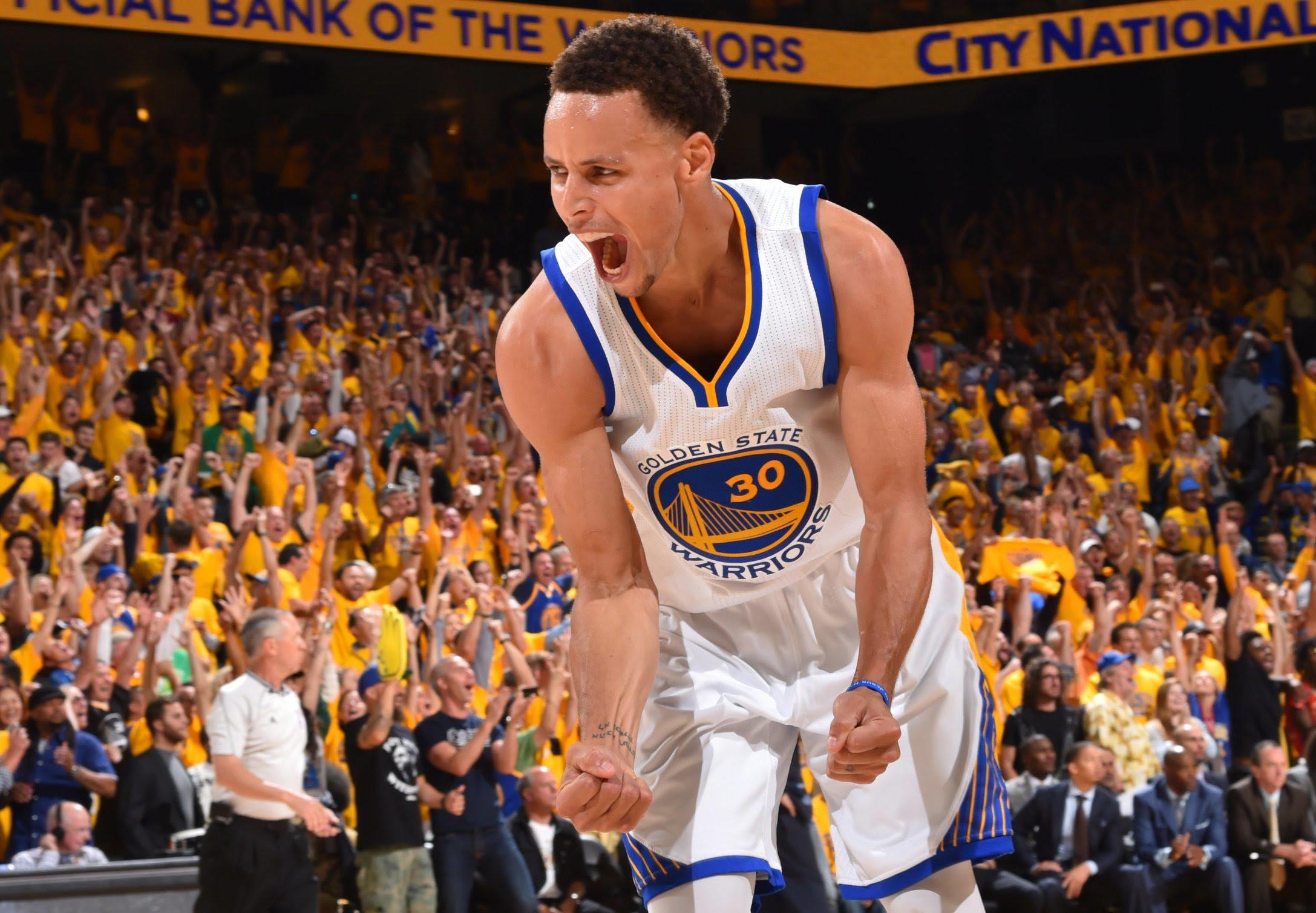 Here are all of Steph Curry's 13 3-pointers to break NBA record pic.twitter.com/0FvmRQWvD0

Steph Curry set an NBA record last night hitting 13 threes and scoring 46 points in the Warriors win over the Pelicans. Even more shocking, he shot 13-17 from three! That’s 76 percent shooting from downtown. That is inhuman.

The Warriors absolutely terrify me. One of these nights Durant, Klay, and Steph are all going to be on and the game will finish 200-75. Probably when my Knicks come to Oracle.

I still have LeBron James as the best player in basketball, but when Steph shoots like this he and the Warriors are impossible to beat. Literally impossible.

One last thing, poor Anthony Davis. Davis had yet another 30 point game and grabbed 13 boards, just to lose another game. The Pelicans are free-falling, and hopefully they can get Anthony Davis some help fast, because his talents are being wasted.