Moving On: Why The Mets May Need To Emulate The Dallas Cowboys 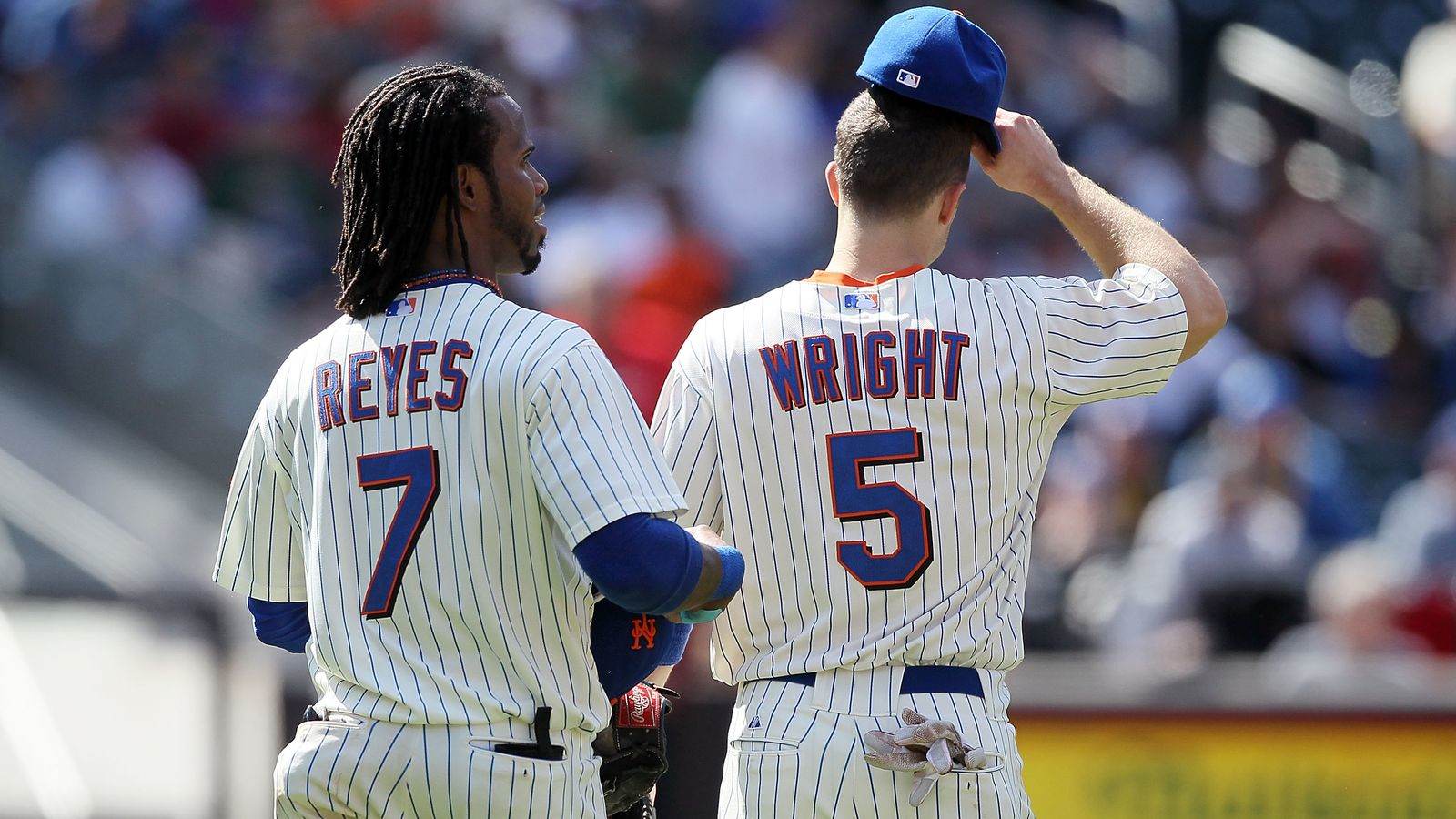 The Mets were lacking any type of health in their infield, and were without any spark at the top of the lineup. Then came Reyes, who turned the clock back to his first tenure as a Met by playing his best baseball in years.

The Mets had a need and Reyes filled it. It just worked.

Things are not as clear for Reyes in 2017, however. Neil Walker has decided to accept the Mets qualifying offer, and will be the starting second baseman on opening day. Cabrera was about as good as anyone could have anticipated in 2016, and will once again start at shortstop on opening day.

At third, the Mets face their biggest question mark, not unlike the one the Dallas Cowboys currently face at quarterback.

David Wright has been the man at third since 2005. Everyday. Every game. When you looked at the lineup each afternoon, you were shocked if David Wright wasn’t right in the middle of the order and playing third base. For a while, he was the only reason the Mets were even watchable, and it will always hurt that the Mets seemingly wasted his prime years.

But now, after multiple severe back injuries and surgeries, the end of the road seems to be near for Wright. I was in attendance at Citi Field for the wild card game this past October, and when Wright’s name was announced, the crowd absolutely erupted. But, we did so with a bit of sadness as our hero stood on the first base line looking thinner than we had ever seen him. He almost looked broken, and that’s not how we are used to seeing David.

If you didn’t know, I am a Staff Writer at Inside The Star, where I devote my time to covering America’s Team. Tony Romo has been the quarterback of the Cowboys for most of my life as a conscious football fan. Sure, I remember a bit of the Quincy Carter days, and I can recall plenty of games started by quarterbacks like Vinny Testaverde and Drew Bledsoe, but Romo was always our guy. Not unlike how David Wright has always been our guy on the New York Mets.

But this season, after another back injury sidelined Romo for a significant

amount of time which rookie Dak Prescott used to go 8-1, the Cowboys were faced with a tough decision. How do you remain loyal to a player who has literally given his livelihood to you while also doing what might be best for this current team? A business decision needed to be made, and Tony Romo accepted and handled it like the leader that he is.

Now, it might be time for the Mets leader to do the same. Wright has been a staple of the Mets for years. He is a unanimous favorite of fans, coaches, and players alike, and will hopefully have his number 5 retired at Citi Field one day.

But his time might have come. And while Jose Reyes isn’t as young as Dak Prescott, he might be the healthier option the Mets need to take. If it’s not Reyes, it might be the younger Wilmer Flores, who could be set to come into his own as a player in 2017.

If Wright is able to stay healthy and productive for a full season, then I would absolutely love for him to play everyday for the Mets. The problem is, I just can’t see it happening. Not at this stage in his career, and not after all of his injuries.

His body may have just had enough of baseball, even if his mind and heart haven’t. I hope he can prove me wrong, but the Mets will more than likely have to make the same decision the Cowboys did this week.