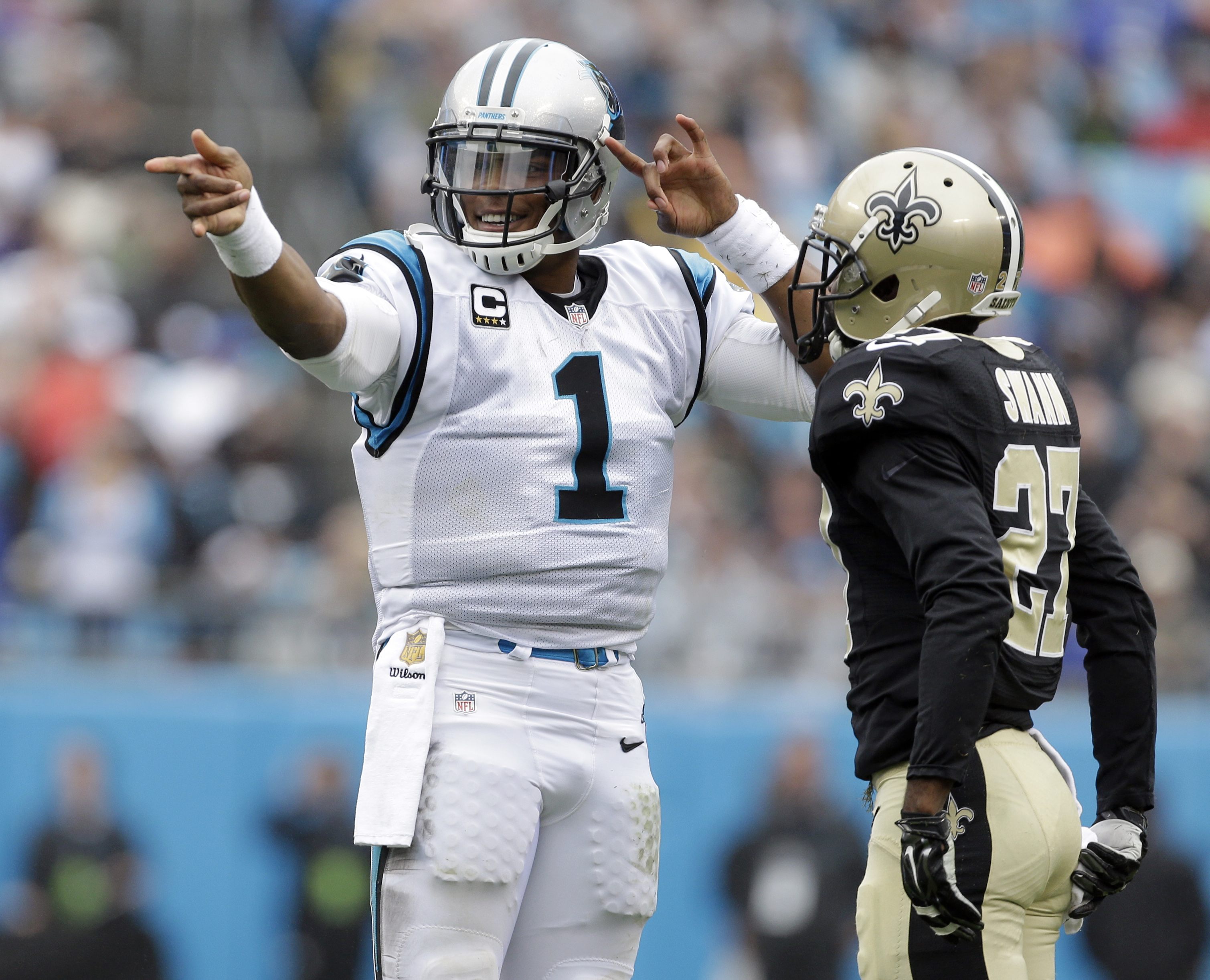 Welcome to the Week 11 edition of NFL picks against the spread. While this is the first time I am putting these picks out into the world, I plan on doing this every week as we move through the rest of the NFL season, so make sure to follow along.

Without further adieu, here are the 5 locks of the week.

I usually try to stay away from lines this big, but the Browns are just so awful and the Steelers are due for a win. They played Dallas right down to the wire last week, and after four straight losses, I expect the Steelers to let out their frustrations in Cleveland on Sunday.

Once again, while I try to stay away from bigger lines, this one is too good to pass up. The Lions offense is on an absolte tear this year, and their defense has been better than many expected. On the other side, the Jaguars are flat out awful. Their loss to the Houston Texans last week featured one of the most ridiculously embarassing interceptions I have ever seen. Lions win this one by at least a touchdown.

Jared Goff is making his first career start, and if it took him this long to be named the starter over Case Keenum (!!), then he might be in for a rough beginning to his career. I’ll be rooting for Goff, given he was my top quarterback in the draft class, but the Dolphins will be too much too soon for the young quarterback.

The Vikings have hit a wall after an electric 5-0 start, falling back to earth with 4 straight losses. This game kind of scares me because, well, the Vikings are due, right? And they are at home, a place which has proven to be a difficult spot for opponents to win at. But, the Cardinals look to have (at least in part) gotten their stuff together. Plus, Arizona is too good defensvely to let Sam Bradford gash them.

The Panthers suffered a tough loss at home last week, blowing a 17 point lead to the Kansas City Chiefs. Every week I think its time for the Panthers to get back to being themselves, but at 3-6 this late in the year, this might just be who they are. However, they have been playing better since the bye, and I think they should be able to roll over a bad Saints defense.

It’s A Matter Of When Ezekiel Elliott Shatters Eric Dickerson’s Rookie Record, Not If
Texans-Raiders Rematch: Why A Win Means Nothing For Houston