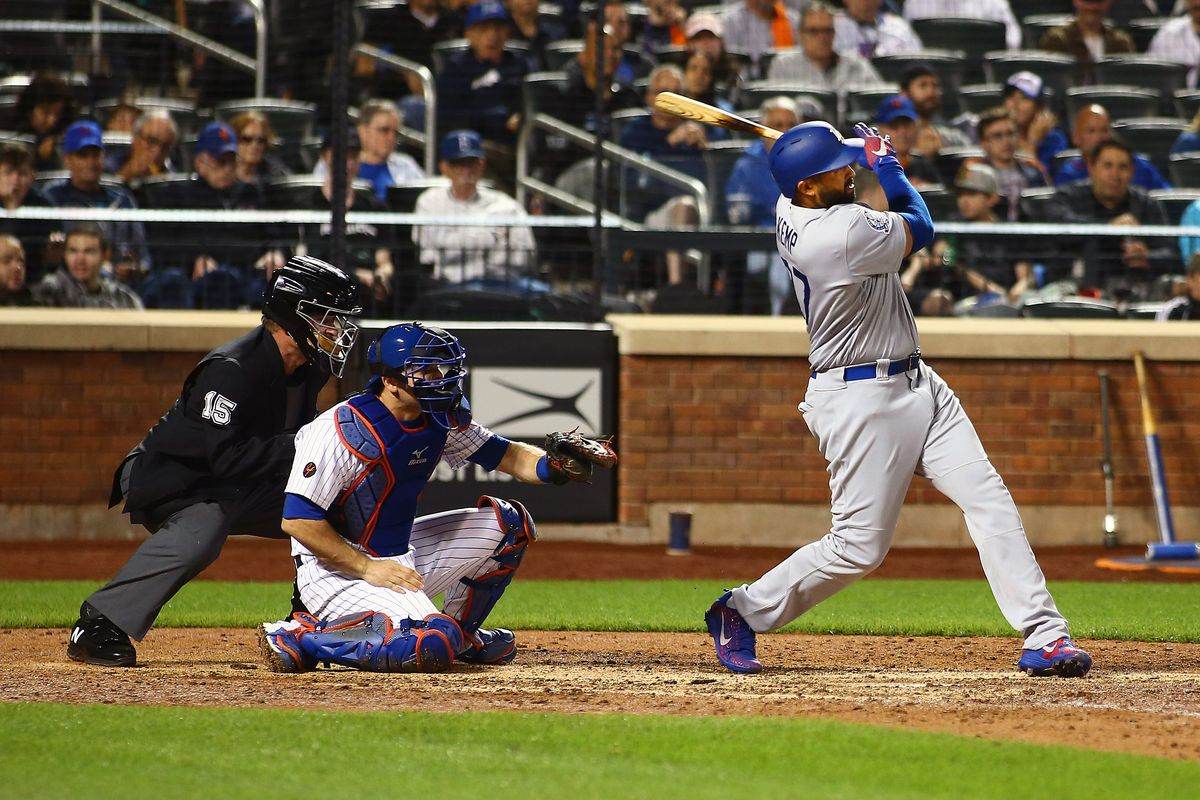 A few days ago, I wrote an article explaining why the weekend series against the Los Angeles Dodgers was the ‘Make or Break’ series of the season for the New York Mets. The biggest reason for that was due to some of the positive signs of life they showed on their eight-game west coast trip, which included offensive support and clutch situations.

I went on record saying the series against LA will probably decide what the front office will do come the deadline. Well, long story short, the Dodgers broke the Mets, in fact, they flat out walked circles around them this past weekend sweeping them and outscoring them 21-12 in the series.

While it looked like the Dodgers didn’t even break a sweat, the Mets had their chances to take it to LA. But, when your offense goes 3-24 with runners in scoring position, they leave 23 runners on base, and your bullpen gives up 12 runs in the series, it’s hard to look competitive in the slightest.

Following the sweep, the Mets now find themselves with a record of 31-44, they are 12.5 games back of first place, there is a 1.5 game difference between the Mets and Miami Marlins for worst place in the entire National league, they have lost six in a row, and the team simply looks like they have given up on one another.

This series proved one thing for the Mets and their fan base. Any hope that anybody had following the west coast trip left faster than the game winning home run that Justin Turner smacked out of Citi Field yesterday.

From the anemic offense returning for most of the series, to the pitching giving up a Citi Field record of seven home runs yesterday, all the way to bad managerial decisions, this team looked lifeless against the Dodgers.

If there was one good moment for the Mets in the series, it was the game tying three run homer that Kevin Plawecki hit against former Mets’ reliever Erik Goeddel. Sometimes you can take the pitcher out of New York, but you can’t take New York out of the pitcher.

Speaking of bad managerial decisions, this is what Manager Mickey Callaway had to say about a crucial decision in the 10th inning of yesterday’s game:

For a first year Manager, many are trying to cut Callaway some slack, but with the team playing some of its worst baseball in years, it’s comments like these which are already portraying Callaway as a bad hire for the organization.

One way or another, if management hasn’t seen enough by now then it’s clear they haven’t been realistic and watched this team all year. It’s time to accept the reality that it’s going to get worse and it’s time to start over.

If there is one positive of all of this, it’s that the Mets have an opportunity to jump out there and be the ones to set the table for the trade deadline, even if that means Jacob deGrom and/or Noah Syndergaard are up for grabs.

At this point, the Mets can’t afford not to entertain offers for anybody on the roster.

While every fan of the Mets would rather have deGrom and Syndergaard on the team come 4:00 PM on July 31, fans must be realistic on the value that these two have and, if the right package is there, General Manager Sandy Alderson needs to pull the trigger.

Overall, the Mets proved that the west coast trip that sparked ‘false hope’ for the fanbase was nothing short of luck in the desert and thin air in Denver.

Now that we’re back to reality, Alderson and Special Assistant Omar Minaya must focus on the proper rebuild that this team desperately needs, and how to do it correctly.

If they don’t do it correctly, Alderson will be run out of New York for good, and Minaya once again, may not be far behind.