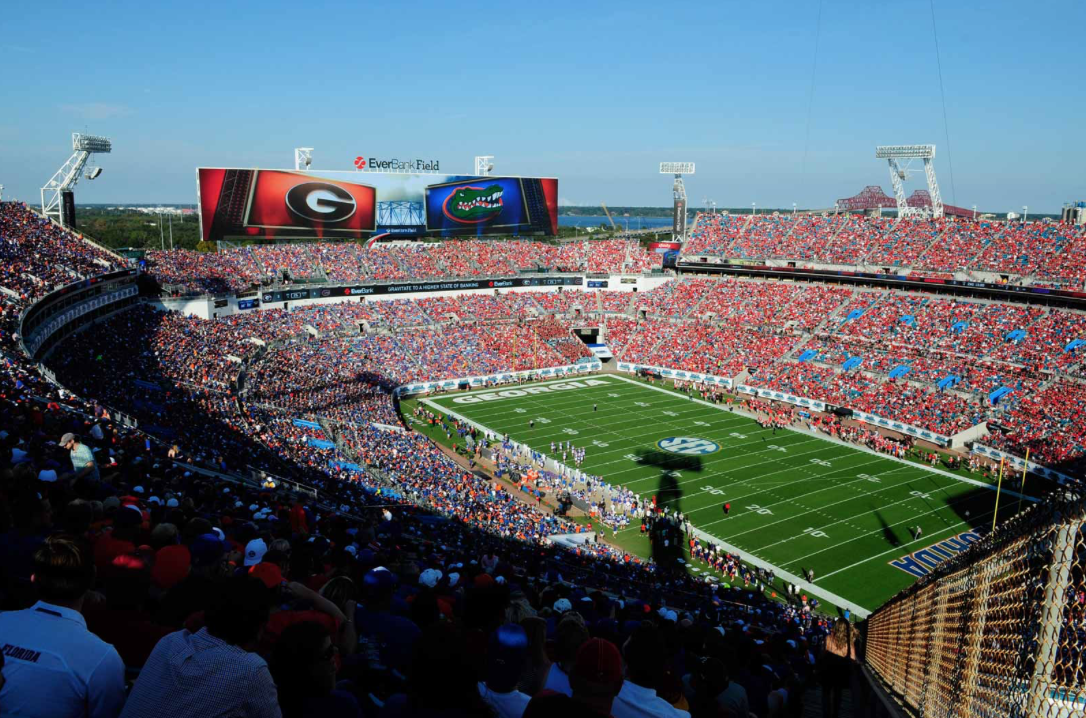 As we hit the back stretch of the college football season it’s starting to become crunch time around the country for a number of College Football teams. We have a  very exciting week of games ahead of us with 4 featured picks and 3 bonus games for you this week. Mauricio and I are locked in a heated battle record wise so let’s get to the picks.

We begin with a Big 10 matchup that pits the Iowa Hawkeyes against the Penn State Nittany Lions in Beaver Stadium. It’s been a disappointing year for Penn State as they came into it with National Title aspirations, but they are far too reliant on Trace McSorely. As talented as the Nittany Lion quarterback is, it hasn’t been enough to beat Ohio State and Michigan State, and I don’t think it will be enough to beat a good Iowa team.

Nate Stanley should be undefeated but they still have a shot at playing for the Big 10 title this year. Their well rounded overall game will be too much for Penn State. I’ll take the Hawkeyes in a tight one.

Another installment of “The World’s Largest Outdoor Cocktail Party” sees the Florida Gators face-off with the Georgia Bulldogs at the home of the Jacksonville Jaguars. There are two guarantees in this one. The first is that this will be an extremely physical defensive minded football game. The second is that we will see multiple quarterbacks better than Blake Bortles.

For the Gators, this is Dan Mullen’s first game against Georgia as Florida head coach and he’s already beaten one SEC rival in LSU. The Gator defense is one of the most dominant units in the country and I expect them to play well once again. On the flip side, Georgia just hasn’t looked the same this year. With Felipe Franks picking it up under center for the Gators and Georgia’s indecision at QB, I like Florida to get a big win in Jacksonville.

Washington State comes into a trip to Palo Alto with a lot on the line after their massive win in Pullman last week over Oregon. Now Mike Leach’s high powered offense will face a Stanford team that has struggled all year long, and one I don’t think can handle this Cougar team. Gardner Minshew and his top ranked mustache should light Stanford up as Washington State beat the Cardinal in their own back yard to keep their PAC-12 title hopes alive.

A quick side note to this game: As a college football fan I just have to send my thanks to the crowd in Pullman for an amazing College Gameday. While I only watched at home that felt truly special. Crowds and environments like that are what makes this sport so special.

The Kentucky Wildcats and running back Benny Snell have become one of the best stories in college football as they head to Memorial Stadium to face Drew Lock and the Tigers. The Wildcats are in a 3 way tie atop the SEC East with Florida and Georgia, and that tie will be broken up this weekend with at least one of those teams going down. I don’t see Kentucky being one them as they keep right on going and move to 7-1 on the year and stay on track for a New Year’s 6 Bowl.